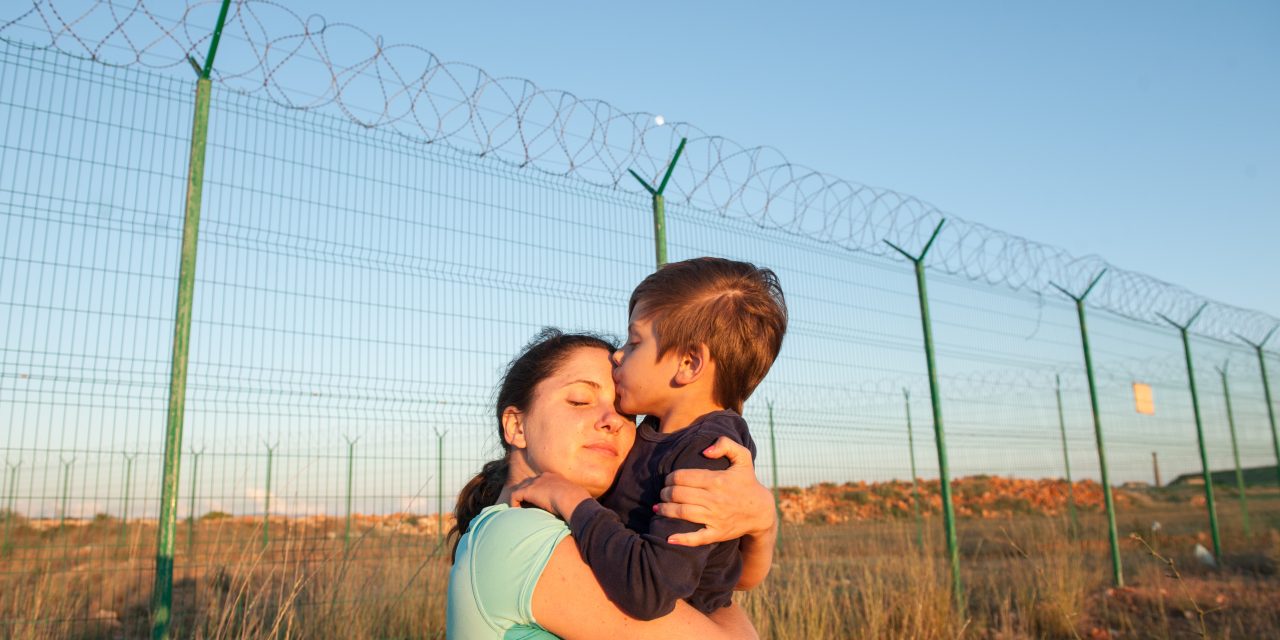 In April 2018, the Trump administration officially rolled out its “zero tolerance” policy—a policy that has since been universally condemned for its cruel and unlawful practice of separating parents and children migrating to the United States. The policy has had widely documented traumatic and enduring effects on parents and their children.

Immigration advocates filed six administrative complaints on Monday against the U.S. government, seeking monetary compensation for harms to these separated families. The complaints, filed under the Federal Tort Claims Act (FTCA), involve six mothers who were forcibly separated from their children—ranging in ages from five to 12 years old.

The facts asserted in these complaints echo the experiences of countless others. The mothers witnessed immigration officers forcibly taking their children from them without explanation. The separations occurred despite tears and pleas by the mothers and their children. One mother reports having her child taken on May 10, only to “mockingly” be wished “Happy Mother’s Day” by an immigration officer.

The mothers in these 6 complaints all report widespread continuing psychological, emotional, and physical effects for themselves and their children: anxiety, fear, nightmares, insomnia, and anger. Children continue to grapple with the mistaken fear that their mothers will abandon them, born of the shock of their initial forced separation by the U.S. government.

The long-term effects of these separations are immeasurable and likely yet to be seen. To date, the U.S. government has stated that the forced separations total more than 2,700. In some instances, parents were deported without their children and continue their fight to be reunited with them.

The U.S. government must be held accountable for implementing a cruel policy that relied on tearing mothers and fathers apart from their children to discourage migration to the United States. In filing their claims, these mothers and children are raising their voices with the hope that no family will ever have to endure the pain and trauma that they experienced, and which they continue to fight every day to overcome.