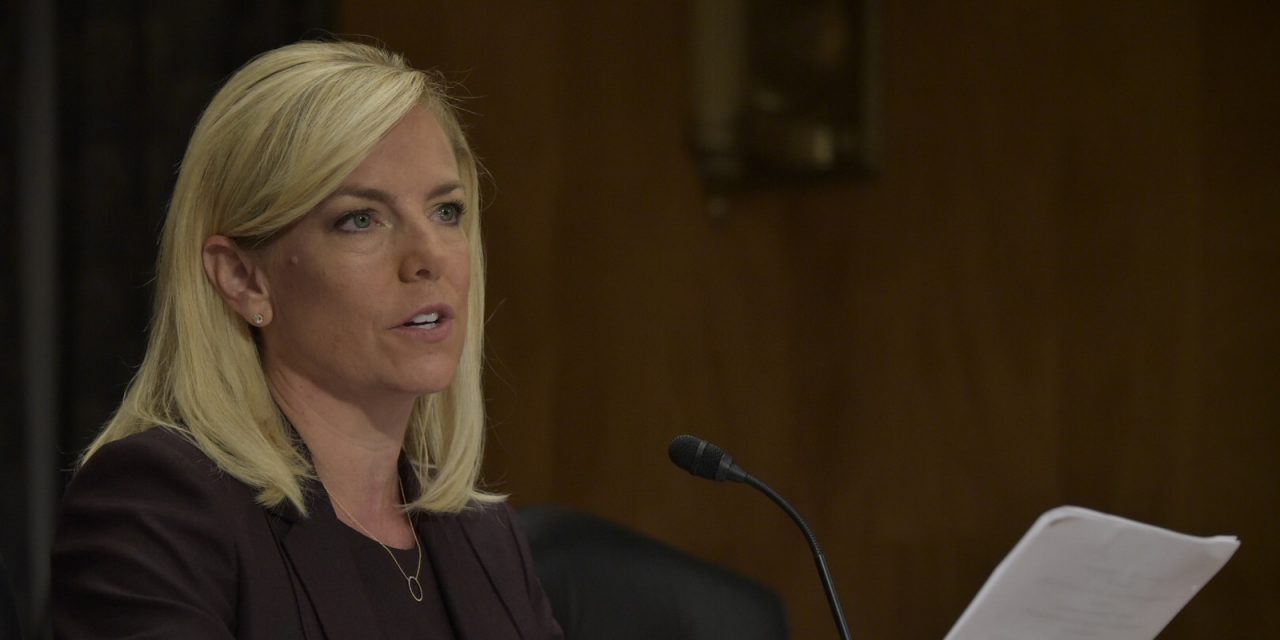 The Trump administration began implementing a deeply troubling new policy on January 28, 2019, the “Migrant Protection Protocols” (MPP). Under the MPP, the government prevents asylum seekers from entering the United States by forcing them to remain in Mexico pending their request for protection.

Now, a new letter to Department of Homeland Security (DHS) Secretary Kirstjen Nielsen expresses grave concern over this misguided new policy and lays out how the new program will have a catastrophic impact on the safety of asylum seekers.

The letter urges Sec. Nielsen to immediately rescind the MPP announced by DHS on January 24, 2019 and so far only implemented in Tijuana, Mexico. The MPP represents possibly the most sweeping attack on asylum yet under the Trump administration. Though relatively few migrants have been returned to Mexico so far, the administration had threatened to expand the policy to El Paso just last week.

The violence and instability that migrants face on the Mexican side of the U.S.-Mexico border is well-documented. Some regions of the U.S.-Mexico border are considered by the State Department to be among the most dangerous locations in the world. Tijuana—the Mexican city where the MPP has been implemented—was the site of 2,518 murders last year, a record high and nearly seven times the total in 2012.

The new policy could potentially affect tens of thousands of people, including many vulnerable individuals and children. The letter draws from first-hand testimonies of ten asylum-seeking families who traveled through Mexico on their way to seeking protection in the United States. Their sworn declarations attest to the violence and harm—including rape, beatings, kidnappings, and ransom—they faced on the Mexican side of our southern border. Some of this harm occurred within miles of the border itself, in cities where asylum-seekers may be forced to wait under MPP.

One woman was raped by a cartel member who threatened to murder her child and sell his organs if she resisted. Another mother was kidnapped and sold to cartels by corrupt Mexican police officers, after which her family was forced to pay an exorbitant ransom.

The letter also draws from over 500 surveys completed by asylum-seeking mothers detained in a family detention center in Dilley, Texas. The surveys describe the extensive harm the mothers and their children experienced and witnessed in Mexico before crossing the border. The survey data reveals that the MPP’s promise of a safe process flies in the face of the real dangers faced by asylum seekers in Mexico.

The surveys produced alarming findings, including:

The inaccurately-named “Migrant Protection Protocols” will do nothing to actually protect migrants; instead, they force asylum seekers at our southern border to wait in unquestionably precarious and dangerous circumstances like those experienced and recounted in the letter to Sec. Nielsen.

The letter urges Sec. Nielsen to terminate the MPP immediately and ensure that asylum seekers are provided meaningful access to safe, timely, and fair adjudication of their requests for protection. Protection from within the United States could also be complemented by increased access to the U.S. Refugee Program from within the region, particularly for vulnerable populations and children.

Unlike the MPP, these are solutions that would help protect American values of providing humanitarian protection without putting peoples’ lives in danger.