Immigrants Have More Faith in American Institutions Than the Native-Born 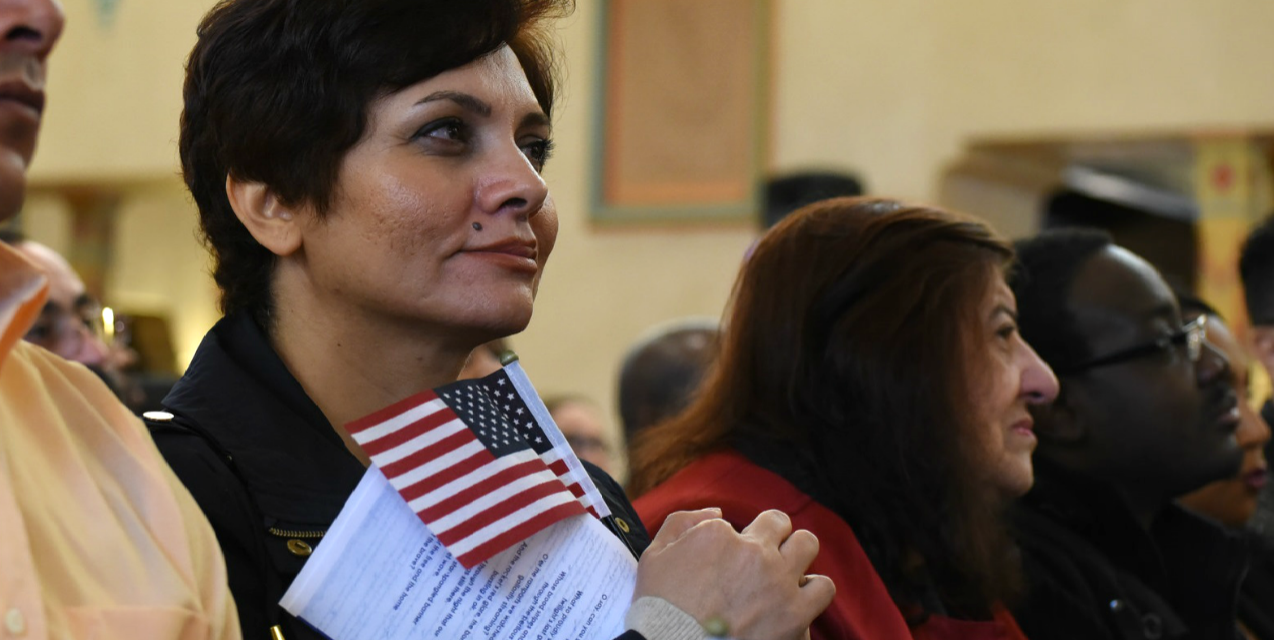 Despite the fact that immigrants living in and arriving in the United States today are not exactly receiving a warm welcome by key government institutions, a recent poll by the Cato Institute shows that immigrants’ faith in America’s key political institutions is strong. In fact, stronger than that of the native-born.

Other findings show that immigrants and the native-born overwhelming agree (70 percent) with the statement “America is better than most other countries.”

Interestingly, a 2017 study from Democracy Fund Voice which surveyed Trump voters, reported that they “expressed positive views of immigrants’ work ethic, but have concerns that immigrants are no longer willing to learn English, feel patriotic, or assimilate into American culture.”

This new CATO survey flies in the face of that thinking. It demonstrates immigrants’ pride towards America and its institutions, which should come as no surprise as they chose to live, work, and raise families here.