Congress Members and Others Argue Against Turning Back Asylum Seekers 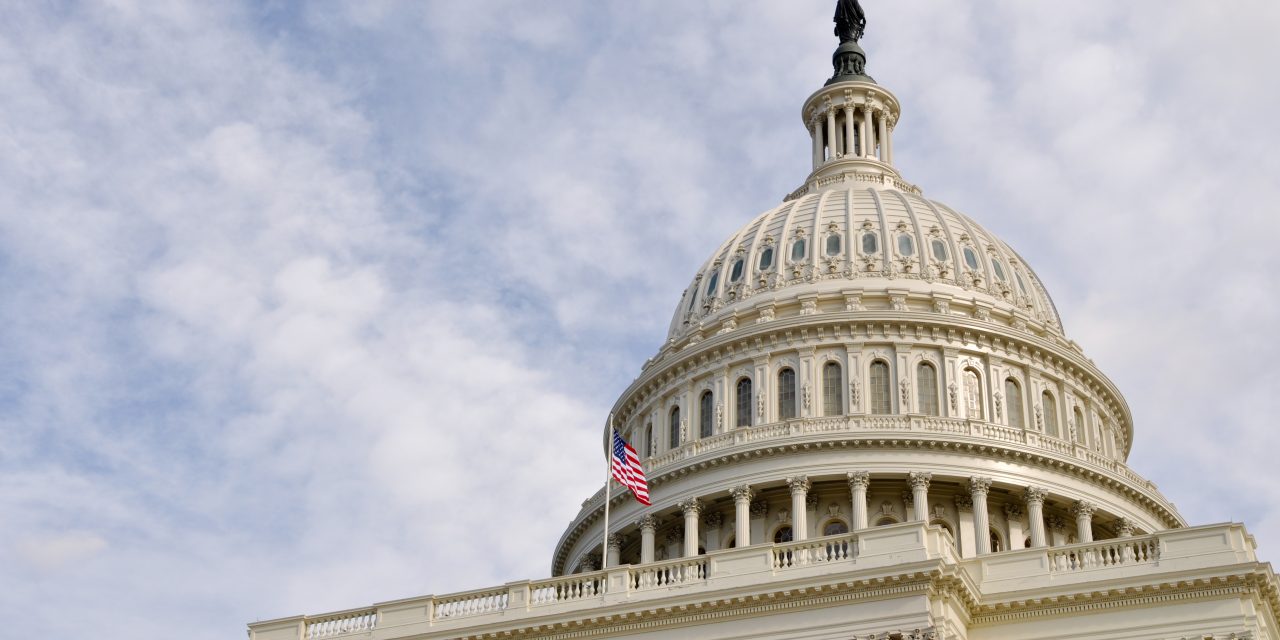 The Trump administration’s policy of turning back asylum seekers has been devastating, as vulnerable people are repeatedly denied access to the asylum process at ports of entry (POEs) along the U.S.-Mexico border.

Now, Members of Congress, states, organizations, and law professors are standing up to the administration by supporting a lawsuit that challenges the government’s inhumane actions. These prominent groups filed amicus briefs that collectively dismantled the government’s arguments seeking to dismiss the lawsuit, Al Otro Lado v. Nielsen.

In the lawsuit, the organizational plaintiff Al Otro Lado, Inc. and thirteen individual plaintiffs argue that turning back asylum seekers denies them their statutory right to access the asylum process and their constitutional right to due process of law. The practice also violates U.S. obligations under international law.

The government argues its treatment of asylum seekers is justified, maintaining it has the right to control the flow of persons at the border and that it does not have the “capacity” to process all those seeking access to the asylum process at the southern border. It also argues U.S. law does not apply to asylum seekers who were prevented from accessing the asylum process, even if they were denied access by U.S. officials mere feet from the border.

The amicus brief filed by 77 members of Congress argued that the government’s policy violates the congressional intent behind the Immigration and Nationality Act (INA). The Act protects access to the asylum process and makes that access mandatory.

It does not allow the government to deny access to the asylum process, even temporarily, based on the whims of the Executive Branch.

The brief also provided evidence against the government’s “lack of capacity” arguments. The evidence showed U.S. Customs and Border Protection (CBP) is processing asylum seekers below their own stated capacity and that the administration has not prioritized increasing capacity in budgetary requests.

Attorneys General from 19 states and the District of Columbia filed a second brief detailing the inhumane and traumatizing conditions faced by asylum seekers turned back from the U.S. border. The Attorneys Generals argue their states and the District welcome more than 73 percent of the asylees entering the United States and will have to divert additional resources to public schools and health systems, among other service providers, to “assist the victims of the unnecessary trauma that defendants’ Turnback Policy causes.”

A group of immigration law professors filed another brief attacking the government’s claims that asylum seekers’ rights are determined solely by a border line drawn on a map. The law professors argue that U.S. officials act under U.S. law when they keep asylum seekers from accessing the asylum process:

“[T]heir very ability to exert governmental power on [asylum seekers] shows that those [asylum seekers] had reached the place where U.S. power exists… [Moreover], if U.S. power projects beyond the map line, then so too does the Constitution’s demand that the government not deprive [these individuals] of due process.”

Amnesty International filed a brief explaining that under international law, the United States cannot return someone to any place where they may fear for their lives. The brief outlines how the Mexican border region qualifies as such a place for asylum seekers. Five other organizations which advocate for immigrant youth, including Kids in Need of Defense, focused on the particular dangers faced by unaccompanied minors subjected to the policy.

19 other organizations presented evidence that undermined the government’s justifications for its treatment of asylum seekers. Despite the claim of insufficient capacity to process asylum seekers, the brief included data that in October 2016, CBP processed more than twice as many individuals at POEs than in December 2018.

“Since October 2016,” the brief states, “every field office at the U.S.-Mexico border has reported significant declines in the processing of undocumented immigrants.”

It asserts that the real motivation behind the government’s policy is not a lack of capacity, but rather “blatant animus toward immigrants, particularly those from Latin America, and a desire to deter current and future migrants from seeking asylum in the United States.”

These six diverse briefs share a common theme: the law and the facts do not justify, or even support, the government’s turn backs of asylum seekers at the U.S.-Mexico border.