Immigration Courts’ Growing Reliance on Videoconference Hearings Is Being Challenged 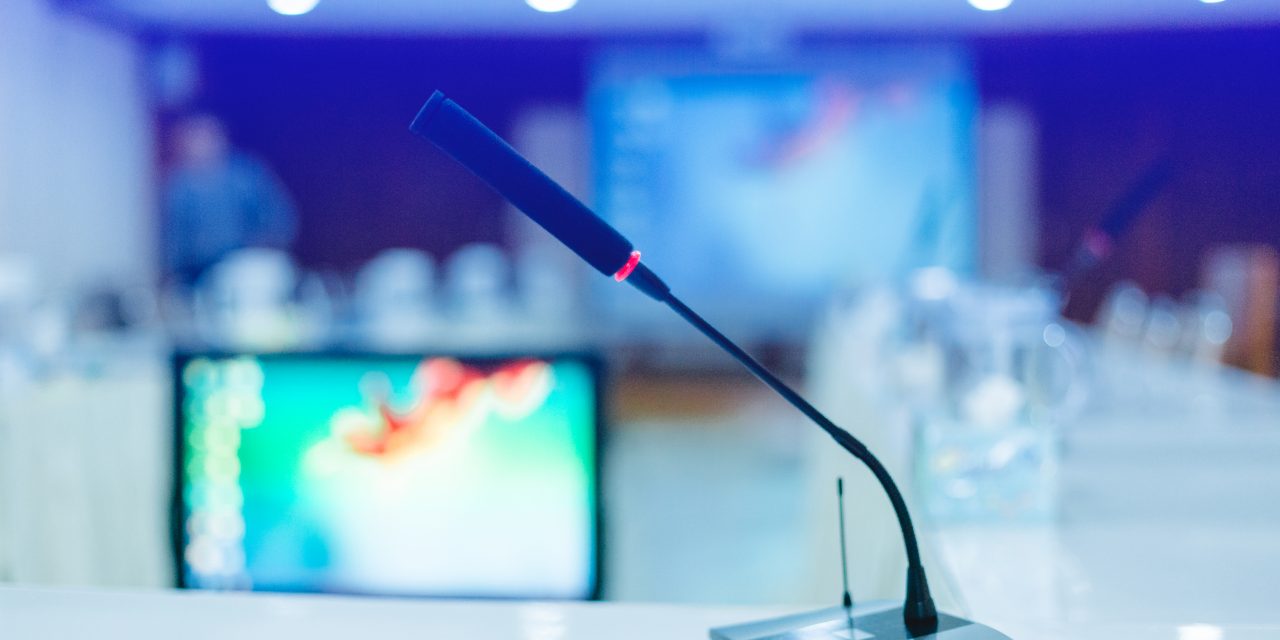 In some parts of the country, it has long been the practice for detained immigrants to appear for their immigration court hearings via video teleconference (“VTC”), rather than in-person. This is especially the case for immigrants being held in remote detention centers, hours from the nearest immigration court. However, under the Trump administration, immigration courts are increasingly relying on VTC.

For example, video teleconferencing in immigration proceedings has ramped up in New York City where Immigration and Customs Enforcement (ICE)’s New York Field Office announced without warning that it would no longer bring immigrants to immigration court to attend their hearings in person. Instead, the immigrants would remain behind bars and proceedings would be conducted exclusively by video.

Outside of New York, the use of VTC has increased with the creation of two “Immigration Adjudication Centers” in Falls Church, Virginia and Forth Worth, Texas where a total of fifteen immigration judges currently sit in the two centers. All the cases heard by judges in these sites are being held exclusively by VTC with immigrants, their lawyers, and prosecutors all located in different locations. According to one source, it’s likely that “thousands of immigration cases will be heard with respondents never seeing a judge face-to-face.”

This increased use of VTC is creating a growing concern around due process issues. In early February, six detained immigrants and three organizations, including the Legal Aid Society, Bronx Defenders, and the Brooklyn Defender Services, sued the U.S. government for its refusal to bring detainees to their immigration court hearings in person, forcing them to appear before the immigration judges via VTC.  The plaintiffs represent a class of hundreds of detained individuals incarcerated in New York City area immigration detention centers and county jails.

The organizations that brought the lawsuit argue that detained immigrants in the New York area have been hurt by the new policy.

Many immigrants have had hearings cancelled due to technical problems with video or sound, forcing them to be detained longer than necessary. Technical difficulties often prevent immigrants from hearing what the judge or a translator is saying. Lawyers who want to talk with their clients in private during a hearing are forced to ask the judge and the government attorney to leave the courtroom, a request which judges at times have denied. Judges themselves have remarked that the use of VTC has made their job more difficult, because determining whether a person’s testimony is credible is harder without being able to see them in person and observe their body language.

The expanded use of VTC represents one of several initiatives introduced by EOIR to “increase adjudicatory capacity” and which EOIR claims will increase its ability to efficiently resolve cases.

Advocates and attorneys have raised serious concerns that the reduction plan will undermine due process and the integrity of the immigration court system.  Further, contrary to EOIR’s stated goal, its caseload has continued to grow, from fewer than 300,000 pending cases in 2011, to 810,000 as of November 2018.

While no one wants an immigration court system drowning in a backlog of hundreds of thousands of cases, the solution to this challenge cannot be at the expense of due process.  We must think more carefully about which cases should be advanced through the system and which deserve to stay off the docket. Above all, the focus of any backlog reduction efforts must be on providing a fair day in court that is aligned with American ideals of due process.