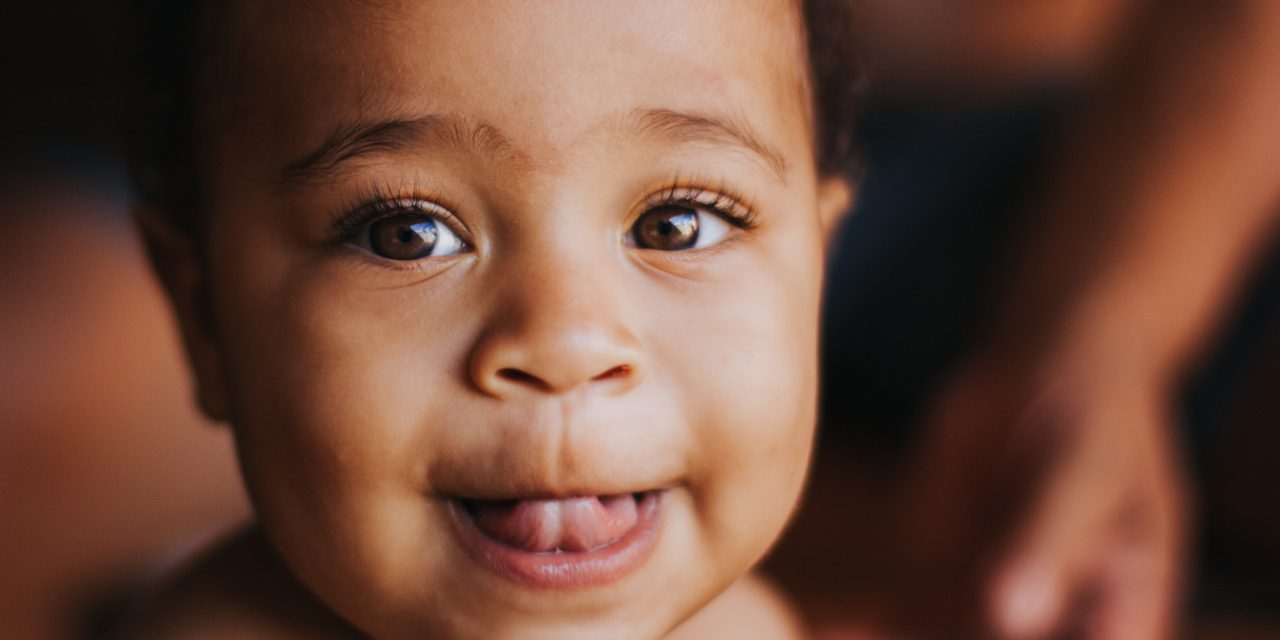 Nothing is more delicate or worthy of comprehensive care than a newborn. Yet, over the past several weeks, detention watchdogs and public health experts have noticed an alarming uptick in the number of infants—some as young as five months old—being held in prison-like detention facilities run by Immigration and Customs Enforcement (ICE). On-the-ground staff in these facilities report mothers complaining that their babies are sick and not eating properly because of abrupt changes in food and living conditions. One mom even described her baby’s weight loss—a significant indicator of infant health.

In response, the American Immigration Council and other organizations filed an administrative complaint with two oversight branches of the Department of Homeland Security last week. The complaint demanded the immediate release of the infants and their families, noting grave concerns about the detention center’s lack of pediatric medical care.

Following this public outcry and the fact that children have recently died in custody due to government neglect, 15 of the infants and their families were reportedly released from the Texas detention center. However, two infants remain in detention.

The complaint was accompanied by an affidavit from Physicians for Human Rights (PHR), which advocates against the detention of children—including infants—in immigration detention centers.  PHR stated:

“PHR is alarmed about the inherent health risks for infants in detention, as infants have specific health needs which detention centers are ill-equipped to meet. The Department of Homeland Security’s medical and psychiatric experts have extensively documented the significant threats of harm to children from detention, after visits to U.S. Immigration and Customs Enforcement family detention centers.”

Senator Merkley of Oregon issued a statement to coincide with last week’s complaint, calling on ICE to release the infants and their families from custody immediately. The senator stated:

“Babies don’t belong in jail. Period. No infant should ever be locked up in a detention center. ICE is putting these babies’ health and well-being at risk by keeping them trapped in facilities with inadequate infant medical care.”

This is not an isolated problem, however. Advocates and medical experts have long documented the government’s failure to provide adequate medical care to families jailed in detention centers.

Earlier this year, PHR also wrote a letter to the Senate Whistleblower Protection Caucus with concerns about the medical and mental health impacts of detention on children.

They note alarming examples of neglect in detention. This included a 16-month-old baby who reportedly lost a third of his body weight over 10 days due to untreated diarrhea, a 27-day-old infant who was not examined by a physician until he had a seizure due to undiagnosed bleeding in his brain, and numerous cases of children being given adult doses of hepatitis A vaccinations.

Even with the release of some of the infants, the recent uptick is alarming. It reflects the government’s willingness to detain asylum-seeking infants despite volumes of evidence demonstrating the harmful effects of doing so. It also raises concerns about future treatment of infants and other particularly vulnerable individuals held in government custody.

Shame on the U.S. government for such utter disregard for human life, for subjecting the most vulnerable individuals imaginable to substandard conditions and known harms. The government must eliminate its overuse of immigration detention and—when release from detention is deemed impossible—commit to providing those in its custody with access to critical medical and mental health services.