The Demand for Highly-Skilled Foreign Workers Is Undeniable 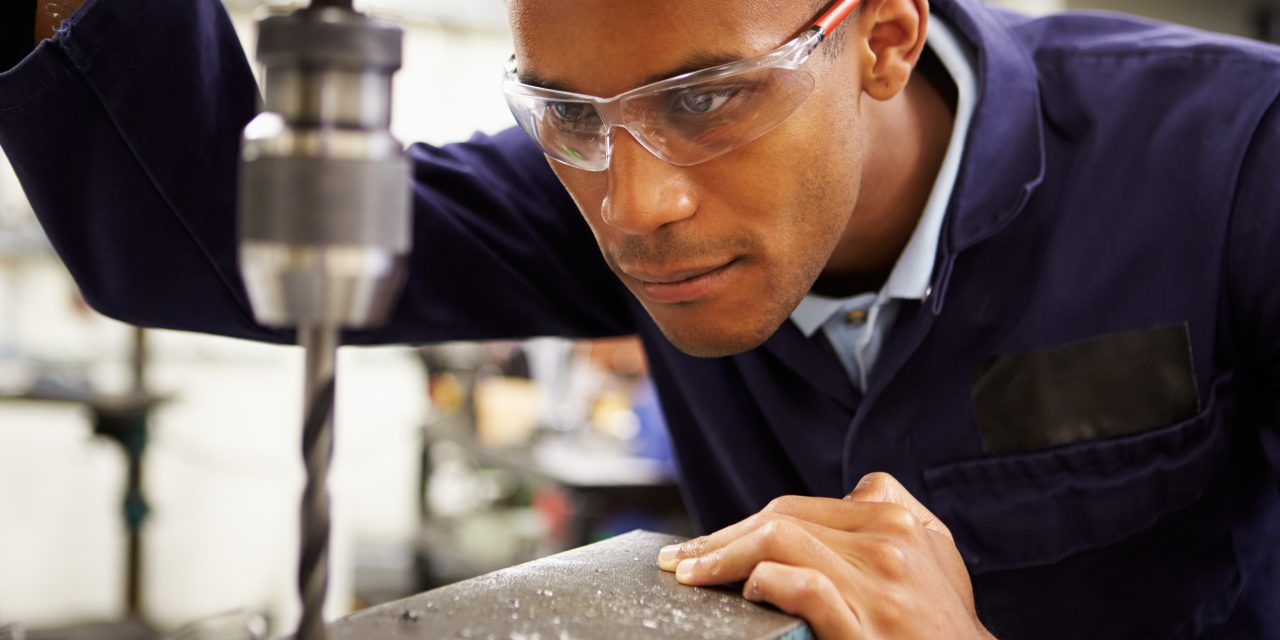 There is little doubt that highly skilled natives and immigrants have worked together for years to drive innovation in a broad range of fields and to build America’s private sector.

However, despite ample evidence of the complementary nature of the work done by highly skilled foreign-born professionals, the anti-immigration community in the United States is once again attempting to cast doubt on the value of their economic contributions.

One of the latest attacks is a report that calls into question the worth of degrees awarded by colleges and universities virtually anywhere outside of the United States. Yet this attempt by the anti-immigration crowd is marred by the use of an irrelevant data set that in no way measures a foreign-born worker’s professional knowledge or subject matter expertise.

The data set used in the report comes from the Program for the International Assessment of Adult Competencies (PIAAC)—an English-language test of literacy, numerical proficiency, and computer savvy administered in the United States and 23 other countries. PIAAC is not intended as a measure of specialized knowledge in any particular field of study. Rather, it assesses the practical, day-to-day, “core competencies” of adults in reading, writing, math, and using a computer—in English.

The report finds that, among college-educated natives and immigrants who took the test in the United States in 2012 and 2014, natives significantly outperformed immigrants on all measures. The report also finds that this performance gap persists even for immigrants who have been in the country for more than five years before taking the test and who presumably had time to improve their English-language skills.

While all of this may be true, the report uses the gap in PIAAC scores to support a conclusion that goes far beyond what PIAAC actually measures. Namely, that “policy-makers should therefore be cautious in treating foreign degrees as evidence of ‘high-skill’ immigration.”

Yet PIAAC doesn’t measure the specialized skills of degree holders; it only measures core competencies in the use of the English language, numbers, and computers. It does not assess the engineering expertise of an engineer or the sociological expertise of a sociologist.

If foreign degree holders were as unskilled as the report implies, they would not be in high demand among U.S. employers. But they are. Consider that, each year, the statutory cap on H-1B temporary visas for highly educated foreign professionals is now filled in a matter of days after becoming available.

On average, H-1B workers earn higher wages than comparable U.S.-born workers, even after accounting for differences in age and occupation. This holds true in fields like computer and information technology, engineering, healthcare, and post-secondary education. In other words, employers aren’t saving money by hiring H-1B workers, which suggests that these workers have skill sets which are in high demand.

The economic importance of highly skilled foreign workers—who may have earned degrees both here and abroad—is also apparent from their sheer numbers in STEM fields (science, technology, engineering, and math). They account for over one-third of all software engineers, more than one-quarter of computer programmers, over one-quarter of electrical engineers, nearly half of medical scientists—and the list goes on. Some of these professionals received their higher education in the United States and some did not. But all are in demand.

In short, the report begs the question of why immigrants with foreign degrees are in such high demand by U.S. employers if they aren’t actually qualified in their fields of study.

This latest anti-immigrant report misuses PIAAC scores in a cynical attempt to denigrate anyone who received a higher education beyond the borders of the United States. But this attempt doesn’t withstand scrutiny because PIAAC scores were never intended to measure specialized bodies of knowledge that highly skilled foreign professionals possess. Knowledge was not invented in the United States, and there are very knowledgeable people who were actually born in other countries.