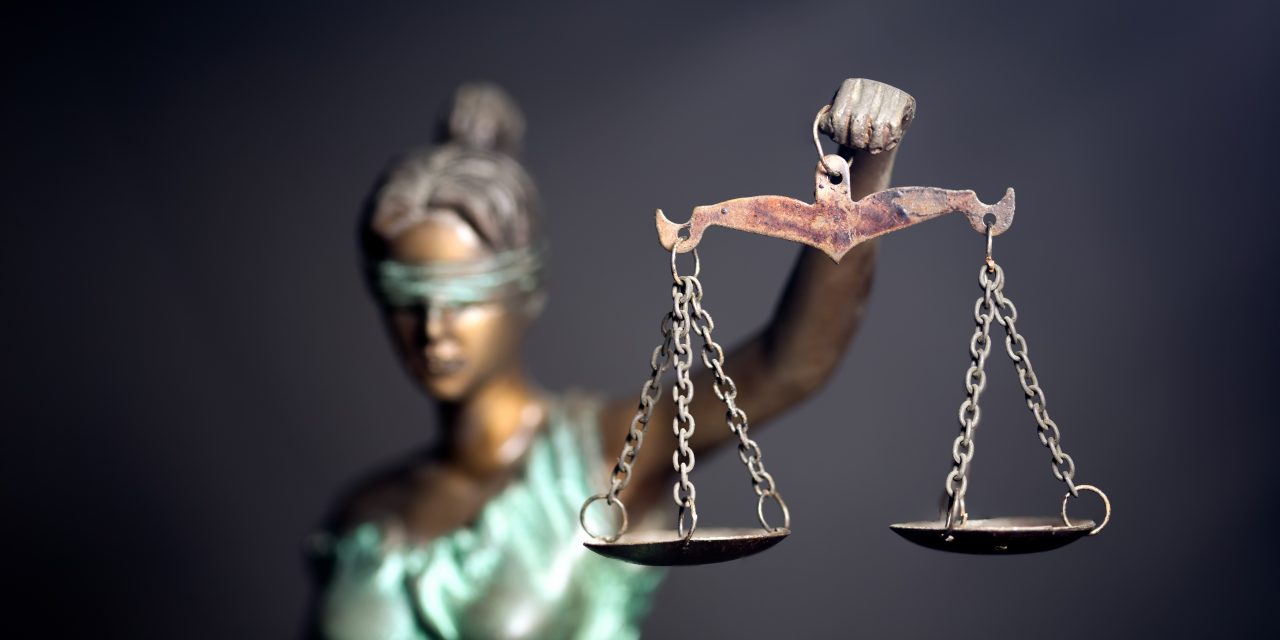 Many asylum seekers who travel to the United States seeking protection often receive something much less—they are arrested by immigration officials and provided no meaningful way to challenge their deportation in federal court.

Last week, in Thuraissigiam v. U.S. Department of Homeland Security, the Ninth Circuit Court of Appeals became the first federal appeals court to say that depriving these asylum seekers of federal court review violated the U.S. Constitution. This decision adds a key level of protection for a vulnerable population currently under attack by the Trump administration.

Because of their circumstances, asylum seekers are often unable to meet the legal requirements to enter the United States. If they lack proper documentation, they are forced into an expedited removal process. A single asylum officer decides whether their fear is credible and there is only a cursory review by an immigration judge. In Fiscal Year 2016, 41 percent of all deportations were through this expedited removal process.

The process is deeply flawed. Immigration officers routinely violate even the minimal protections in place for asylum seekers in expedited removal proceedings. Immigration officers fail to inform migrants that they may seek asylum in the United States, do not inquire about their fear of persecution, provide inadequate interpretation, and fail to correctly record the results of the interview or explain the reasons for denying a claim. When an asylum seeker asks for review by an immigration judge, they often do not have an immigration attorney.

Vijayakumar Thuraissigiam, an asylum seeker from Sri Lanka, faced this flawed expedited removal process.  In his case, the asylum officer and immigration judge failed to follow the required procedures and failed to apply the correct legal standards when they evaluated his fear claim. He tried to challenge it in federal court, but the district court held that it could not consider Mr. Thuraissigiam’s claims under the immigration laws.

When he appealed that decision, the Ninth Circuit reversed it, concluding that the laws limiting federal court review violated the Suspension Clause. The court explained that the Suspension Clause—part of the original Constitution and therefore pre-dating even the Bill of Rights—was designed to protect access to the courts. This vital protection, available through habeas corpus proceedings, has been accessible to non-citizens as well as citizens in the United States since its founding.

Though the government could ask for an additional review from a larger group of Ninth Circuit judges or take the case to the Supreme Court, the decision in this case is significant. For now, more asylum seekers may have their day in court, securing a vital protection and giving them an opportunity to challenge a rushed deportation process.