After Shutdown Loss, Trump Doubles Down on Immigration in His New Budget 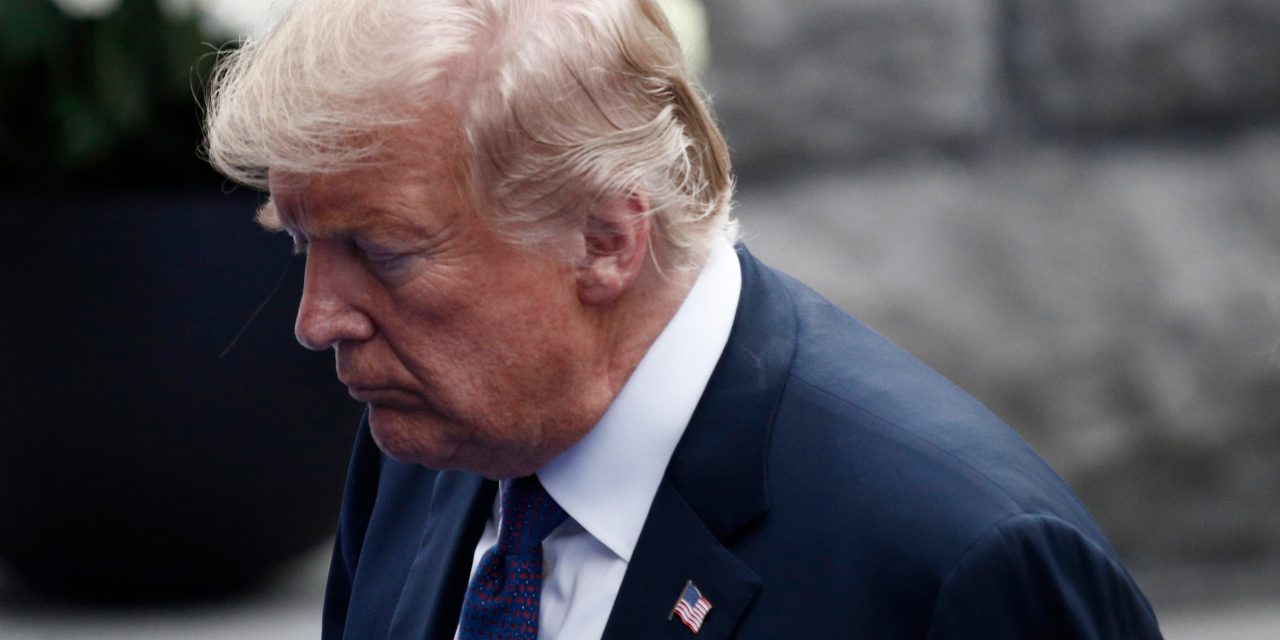 After weeks of tense negotiations, Congress averted a second government shutdown last month by reaching a bipartisan agreement on the Fiscal Year (FY) 2019 budget—a budget which gave President Trump very little of his border demands. Undeterred, the president made a budget request for the next fiscal year on Monday. He called for $8.6 billion in border wall funding, far more than what Congress agreed to in February.

In addition to astronomical wall funding, the Trump administration is requesting funds for an even greater expansion of immigration detention than ever before. Although the FY 2019 budget requires Immigration and Customs Enforcement (ICE) to lower the amount of people they detain to 40,520 by September 2019, the new budget would allow ICE to detain up to 54,000 people—the highest level in the history of the agency.

Another major change would be the creation of a border security slush fund that would permit ICE to expand detention even further. The slush fund, which the administration calls “Border Security and Immigration Enforcement Fund,” would essentially take money from legal immigrants. The slush fund would be bankrolled by mandatory fees immigrants pay to U.S. Citizenship and Immigration Services (USCIS) for legal immigration benefits, such as visas or citizenship applications.

This new slush fund would allow ICE to expand detention capacity beyond the 54,000 beds requested from Congress, up to 60,000 beds. The money would also to be used to increase family detention beds to 10,000. This would triple the administration’s current capacity to lock up parents together with their children.

All of this would be paid for by immigrants and American businesses applying for benefits, placing the costs of locking up children on many of those who oppose it.

In addition, the budget request calls for a significant increase in personnel, calling for $192 million to hire 750 Border Patrol agents and 171 new Customs and Border Protection (CBP) officers at ports of entry. However, the Border Patrol has struggled for years with hiring more agents, despite Congress repeatedly budgeting for new hires. From FY 2017 to FY 2018, the Border Patrol managed to hire a net 118 new agents, with only three new agents going to the U.S.-Mexico border.

If Congress approves the slush fund, the administration indicated that it would use the money to hire up to an additional 15,000 DHS agents, as well as new immigration judges and federal prosecutors.

Despite Trump’s recent calls for increasing legal immigration, the budget plans to add a “10 percent surcharge to immigration filing fees” for “deficit reduction.” Although such fees are normally used to fund USCIS operations, the new “surcharge” would apparently not be used for that purpose and would instead be treated as general government revenue.

This proposal alone could add hundreds of dollars in costs to immigrants—the filing fees for a visa petition and a green card application alone are already $1,760. Taken together with the administration’s proposed new “public charge” regulation, this proposal is another attack on low-income immigrants.

Although budget proposals are primarily a president’s wish list, the FY 2020 budget proposal shows that Trump’s loss during the shutdown fight has not changed any of his demands. The budget process will unroll over the summer, but if December’s shutdown is any indication, there may be another explosive fight in the fall if Trump doesn’t get his demands.