Immigration Groups Are Using This Tool to Expose Government Secrets 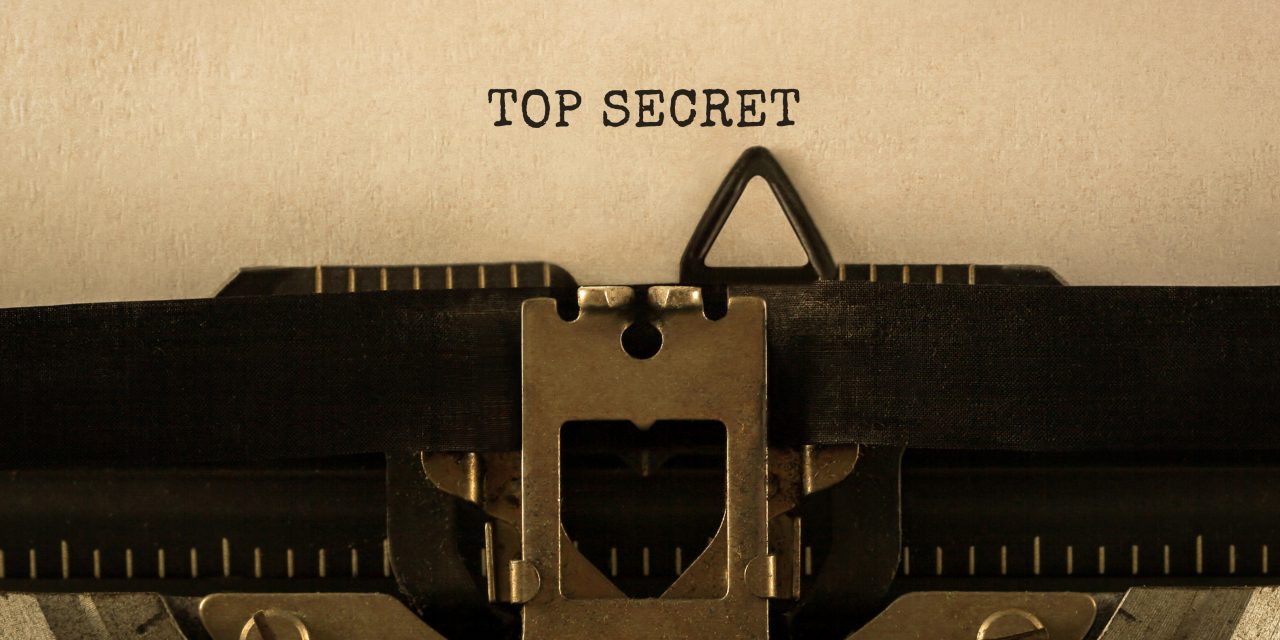 Many of the country’s top immigration agencies operate in secret. This lack of transparency in how immigration laws are implemented, administered, and enforced has the potential to devastate the lives of millions of immigrants and their families. Fortunately, there is a powerful tool—the Freedom of Information Act (FOIA)—that ensures government agencies comply with their obligations to release crucial information to the public.

FOIA is particularly important in the present immigration context, as these agencies are among the most cryptic in the federal government. Their operational secrecy deprives immigrants of a meaningful right to be heard, and in doing so, weakens the fundamental tenets of fairness in the U.S. legal system. The agencies’ aggressive enforcement and detention tactics not only entail widespread civil and human rights violations, they also squander taxpayer money.

In the past year, organizations used FOIA to target multiple areas of immigration law and policy warranting scrutiny.

The Trump administration’s zero-tolerance policy, officially announced in April 2018, instructed officials to prosecute all migrants who entered or re-entered the United States without authorization. This led to the administration’s family separation policy, as asylum-seeking parents who crossed with their children were detained apart.

Prior and in reaction to the administration’s devastating zero-tolerance and family separation policies, organizations demanded agency records addressing guidance and data leading up to the family separation crisis in the spring and summer of 2018. Groups have also received information about family reunification practices, the costs of family separation, and the tragic death of a separated father after his child was taken from him.

By utilizing FOIA, all this information was brought to light.

The immigration detention system also continues to be a target for well-deserved scrutiny. Advocates continue to seek information about how U.S. Immigration and Customs Enforcement (ICE) contracts for detention beds, and how profits are made by this ever-expanding system.

Through FOIA, groups discovered that detention centers are often not held accountable for violating medical care standards—even when a person in their custody dies as a result. FOIA lawsuits also showed that U.S. Immigration and Customs ICE mismanages its money, catering to private prison contractors over the needs of detention center management.

In the wake of family separation, advocacy groups also must continue to press for information on conditions of confinement and abuse against detained minors.

Unfair governmental policies and actions affect immigrants in all areas: asylum-seekers, long-time residents, farm workers, high-skilled workers, and victims of crime, among others. Given that fundamental notions of due process, basic civil rights, and taxpayer dollars are implicated, it is more important than ever that the public understand how these agencies are expending resources, making decisions and taking actions, both in individual cases, as well as in setting policies. These agencies cannot continue operating in the dark.