An Update on TPS: A Promising New Bill, More Lawsuits, and an Uncertain Future 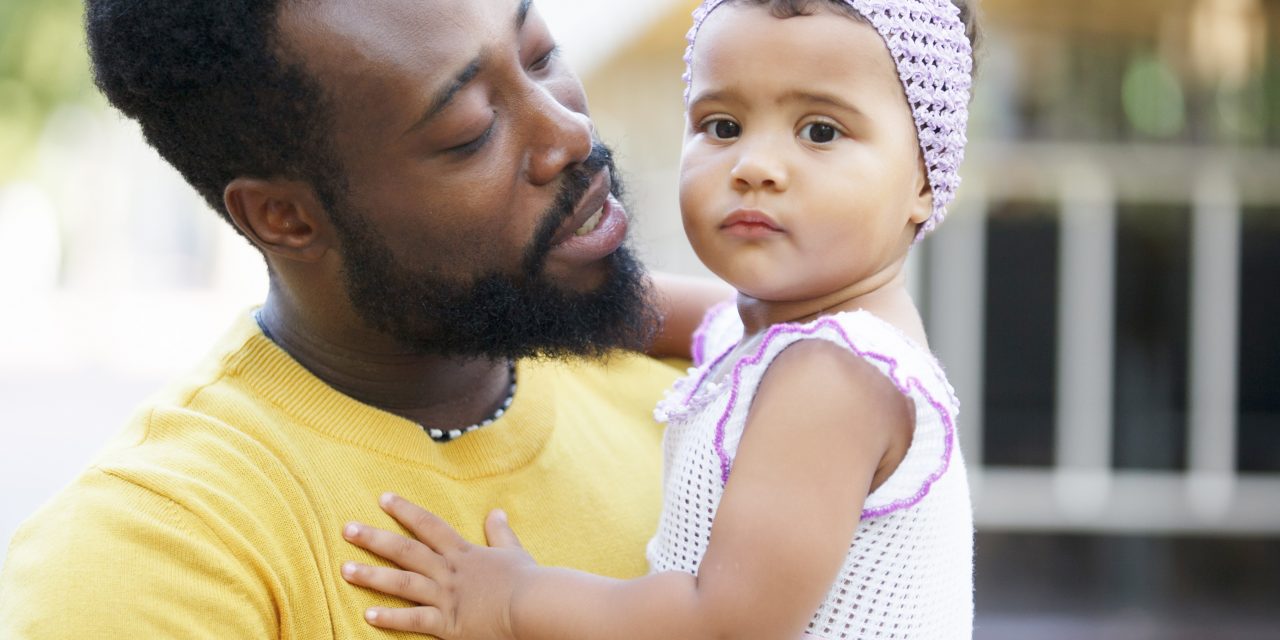 More than 300,000 Temporary Protected Status (TPS) holders whose status was due to expire in the coming months have new reasons to be hopeful. On the legislative front, Congress proposed a new bill to provide permanent status in the United States for many TPS holders and Dreamers. Separately, the Trump administration gave TPS holders from Honduras and Nepal additional time before their status expires while newly filed litigation plays out.

Introduced in the House of Representatives last week, the American Dream and Promise Act of 2019 (H.R. 6) would allow over 2 million TPS holders and Dreamers combined to adjust their status to permanent residents.

TPS holders and Dreamers’ fates have been tied together since both had protections that allowed them to live and work in the United States for years, but neither has had permanent status. The administration has tried to end both groups’ decades-long protections. TPS holders—nationals from foreign countries experiencing conflict or an environmental disaster—would lose humanitarian protections. Dreamers would similarly be at risk for deportation.

That’s why the bill’s 210 co-sponsors included a path for permanent residency for TPS beneficiaries, as well as the similarly-situated Liberians with Deferred Enforced Departure (DED). If the bill passes, both groups would be able to adjust their status alongside Dreamers.

While the bill works its way through markup and votes in Congress, here is where these groups stand:

There are several lawsuits winding their way through the courts that challenge the ways in which the Trump administration terminated TPS designations.

Due to rulings in the ongoing Ramos v. Nielsen case, four countries (El Salvador, Haiti, Nicaragua, and Sudan) have had the effective dates of their TPS designations extended until at least January 2, 2020.

TPS Holders from Honduras and Nepal

Recently filed litigation in Bhattarai v. Nielsen on behalf of TPS holders from Honduras and Nepal TPS holders nudged the Department of Homeland Security (DHS) to proactively agree to extend the effect date of their TPS designations as well. The extension will go through at least January 5, 2020.

Earlier in March, a new lawsuit was filed in the district court of Massachusetts to try to halt the termination from taking effect, alleging President Trump had racial motivations for ending DED. However, DHS has not yet announced any extension of the Liberians’ expiration date.

The four small populations who still have TPS from Somalia, South Sudan, Syria, and Yemen are watching to see how their own fates are handled by the administration. Nationals of South Sudan successfully received an extension of their status for 18 months earlier this month.