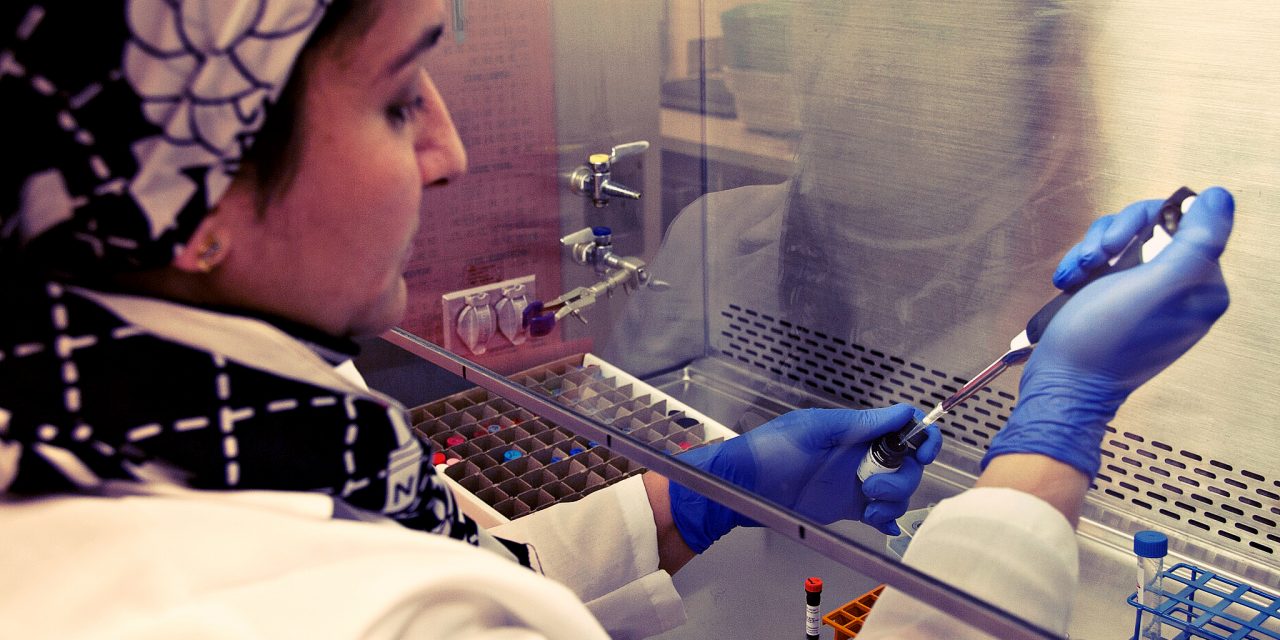 The Trump administration is set to issue a proposed rule that would prevent the spouses of certain high-skilled temporary foreign workers from getting jobs while they are in the United States. The rule—which would bar employment for those in H-4 status—would waste economic potential and have a disproportionate impact on women.

This new rule derives from President Trump’s “Buy American and Hire American” executive order, which incorrectly assumes that fewer jobs for foreigners automatically translates into more jobs for natives. But barring an entire group of skilled workers from the labor force would at most have no impact on employment opportunities for native-born Americans. At worst, it may actually decrease the number of jobs available to natives.

The foreign nationals with H-4 status who could lose their work authorization are the spouses of high-skilled foreign temporary workers in H-1B status. Roughly 90 percent are women. Since 2015, these H-4s have been allowed to apply for work authorization in the United States if their H-1B spouses meet certain requirements on the path to permanent residence.

While the Trump administration believes that native-born workers can simply move into the jobs vacated by H-4s, the economics of job creation does not work that way. According to an analysis by the Cato Institute, pulling the spouses of H-1B workers out of the labor force would result in significant economic losses—including the possible loss of jobs among the native-born.

As Cato notes, the spouses of H-1B workers tend to be highly educated and, when given a chance, economically productive:

Given their high earnings, this group adds around $5.5 billion to the U.S. economy. This contribution would stop if the labor force loses them. It would reduce federal tax revenue by $1.9 billion and state and local tax revenue by $530 million.

The impact on employment is harder to quantify. While pulling all H-4s out of the labor force might open up a few thousand jobs for the native-born, this would be cancelled out by the loss of jobs when self-employed H-4s are forced to close their businesses and let go of their native-born employees.

On top of that, the presence of foreign workers in the labor force—H-4s included—boosts both job opportunities and earnings for the native-born.

Foreign and native workers have skill sets which complement each other. Employing foreign workers enhances natives’ productivity and, in turn, their wages. Foreign workers also create jobs by spending their earnings in the U.S. economy and paying U.S. taxes. Eliminating them from the labor force would cause both jobs and earnings to drop, hurting native workers.

Contrary to the claims of the Trump administration, there is no economic gain from keeping H-4 spouses unemployed. They add to the U.S. economy, create jobs and businesses, generate tax revenue, and raise wages for native-born Americans. There’s no down side to this arrangement in economic terms.

It’s clear the administration’s proposed rule will do more harm than good. It also amounts to a needlessly punitive action against high-skilled foreign spouses—particularly women—who are already putting their talents to use in the U.S. economy.