Immigrants Are Regularly Kept Locked up for Months After Deportation Orders 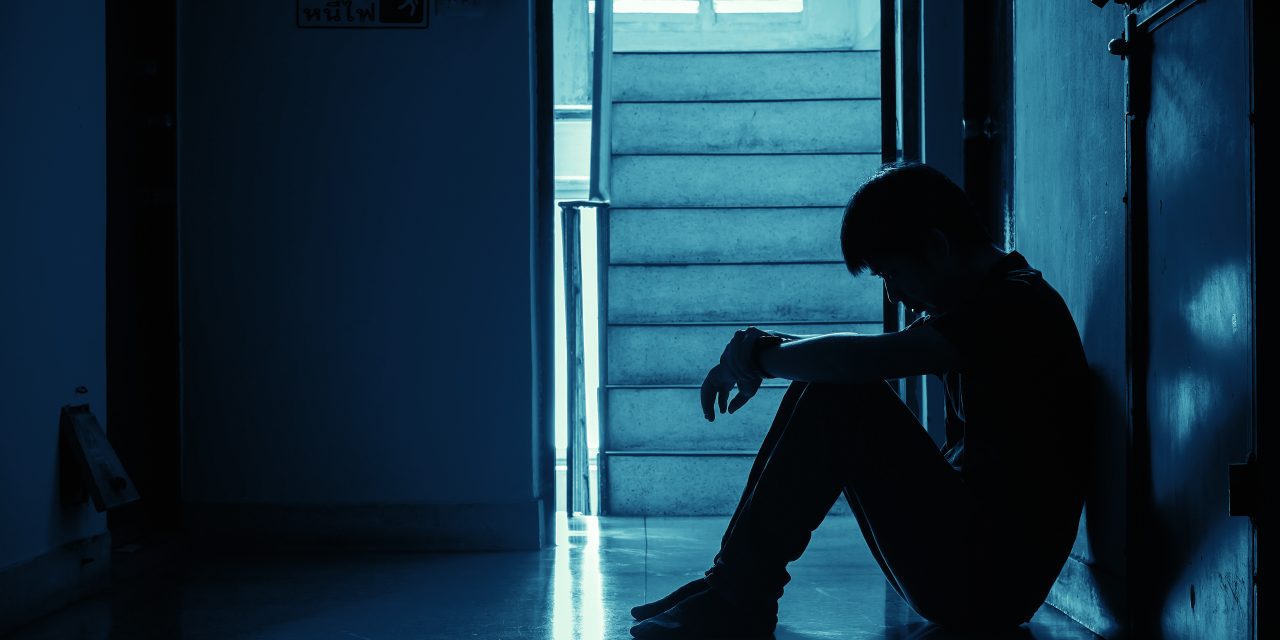 When the U.S. government orders that an immigrant in its custody must be deported, the person isn’t supposed to remain incarcerated for long. Yet the Department of Homeland Security (DHS) often does not deport people promptly. This means thousands of people suffer in detention for months after they’re ordered deported.

This is what the DHS’s Office of Inspector General (OIG) found in a report earlier this month.

The federal watchdog looked at the cases of everyone in DHS custody with removal orders on a single day. Immigration law generally requires that DHS deport people within 90 days after a final removal order. But DHS held 3,053—almost a quarter of the people in custody with final removal orders—for longer than that. When OIG checked back in on those people three months later, it found that 1,284 were still detained.

More than 1,000 immigrants were still locked up more than 6 months after they received their final removal orders.

Almost 20 years ago, in a case called Zadvydas v. Davis, the Supreme Court ruled immigrants with final removal orders can’t be forced to stay in detention for an unlimited period of time. Even if the government can’t physically deport someone from the United States, the person can’t sit in jail indefinitely just because of their removal order.

If deportation is not foreseeable, it’s usually considered unreasonable to keep a person jailed for more than 6 months after a removal order. There is an exception for people who haven’t been deported because they are challenging a removal order in the courts. Many of the people described in the OIG report were still in detention for this reason. However, others stayed detained for months because DHS or foreign governments delayed getting necessary travel documents or flight arrangements.

Forty percent of the people detained for at least 90 days after their removal orders were held because of this type of government-created delay. 300 of them were still in DHS custody 3 months after that.

While the OIG report’s findings are disheartening, they are not surprising. Under the Trump administration, DHS has expanded its capacity to detain immigrants. Currently, U.S. Immigration and Customs Enforcement detains 48,000 immigrants every day. President Trump has requested funding to increase immigration detention even more.

Regardless of the reason for the prolonged detention, it should not be regular DHS practice to incarcerate immigrants for months after they are ordered removed. Immigration detention is a form of civil detention—meaning it is not a form of punishment for any unlawful conduct. Keeping people locked up because they are exercising their legal rights to challenge their deportation or because of government-created delays is unjust.