Liberia’s DED Status Is Extended for Another Year 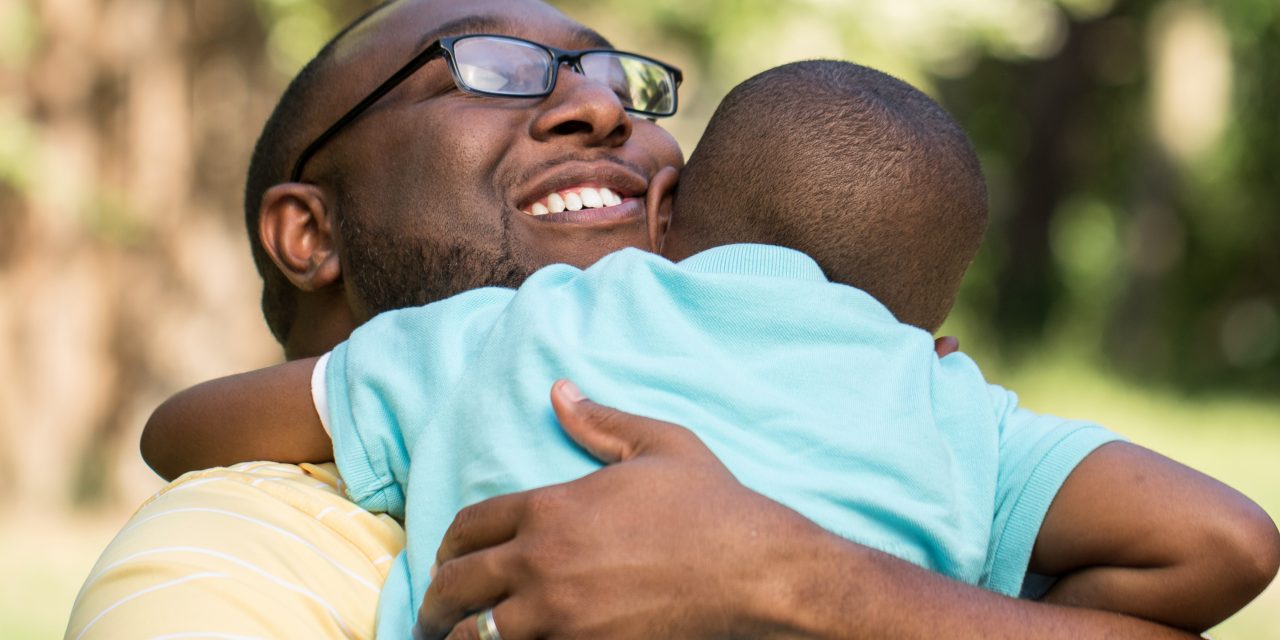 The White House announced Thursday afternoon that it will extend Deferred Enforced Departure (DED) protections for Liberians living in the United States. DED will be extended through March 30, 2020. It was set to expire on Sunday, March 31, 2019.

This is welcome news for thousands of Liberians who have been lawfully living in the United States since at least 2002. President Clinton originally granted the DED designation so Liberian nationals could continue to defer their deportation while Liberia stabilized and rebuilt after the country’s civil war.

In the presidential memorandum announcing the extension, President Trump said:

“Upon further reflection and review, I have decided that it is in the foreign policy interest of the United States to extend the wind-down period for an additional 12 months….  The reintegration of DED beneficiaries into Liberian civil and political life will be a complex task, and an unsuccessful transition could strain United States-Liberian relations and undermine Liberia’s post-civil war strides toward democracy and political stability.”

Extending Liberia’s DED designation gives long-residing Liberian nationals the opportunity to continue living and working in the United States, the place many have called home for decades.