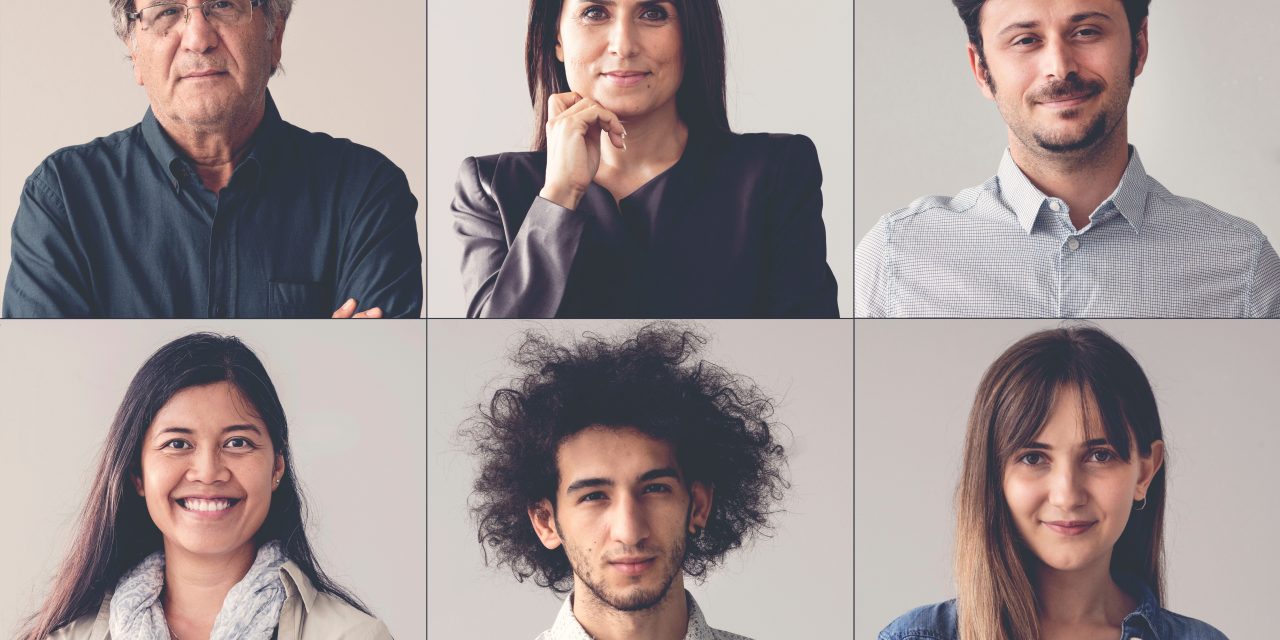 For years, politicians, the media, and social scientists have predicted a declining white-majority population in the United States and a not-too-distant future where minorities assume political dominance. However, demographic realities are far more complex than we think, and a declining white majority may not be as imminent as once thought. Yet for some members of the American public, the idea of a white-minority future creates a sense of anxiety and for others a sense of pride. However, most feel indifferent.

The Pew Research Center shows the public is basically split on the question of whether a declining white majority is good (35 percent), bad (23 percent) or neither bad nor good (40 percent) for America.

However, the underlying question may be moot.

Analysts have long made their demographic projections from a review of U.S. Census data which determines the official racial or ethnic make-up of the nation by asking everyone to self-identify.

However, it has become increasingly difficult for the government to capture America’s racial and ethnic identity. The U.S. population has an increasingly fluid way of identifying its racial and ethnic backgrounds. In addition, many Americans are mixed-race and choose more than one racial or ethnic category to describe themselves.

“White” is also a tricky label because for many it is coupled with a racial or ethnic secondary identity, like white-Hispanic. It’s possible that America’s white population (the group who self-identify as white-only) is in numerical decline, but the group of people who identify as white-plus-something else is growing.

If you count everyone who self-identifies as white (regardless of their second identity), then the white population in the United States is expanding.

Some of this complexity dates back to 2000, when the Census added “some other race” as an option. Hispanics’ racial and ethnic identities have changed back and forth between white or Hispanic since then, showing the fluidity of racial identity. Research shows over two million Americans went from describing themselves as Hispanic to white, while more than one million switched from white to Hispanic between the 2000 and 2010 Census.

Children of multi-racial parents are also free to choose how to identify themselves. They can choose one of their parents’ racial identities,  mixed race, or another identity. In fact, the Census estimates that the fastest growing group in America is of mixed race.

It’s clear that racial and ethnic identities are malleable. As a result, varying public opinion about demographic changes may reveal the conflicted views many people hold on our changing United States—however, the majority seem relatively unconcerned.