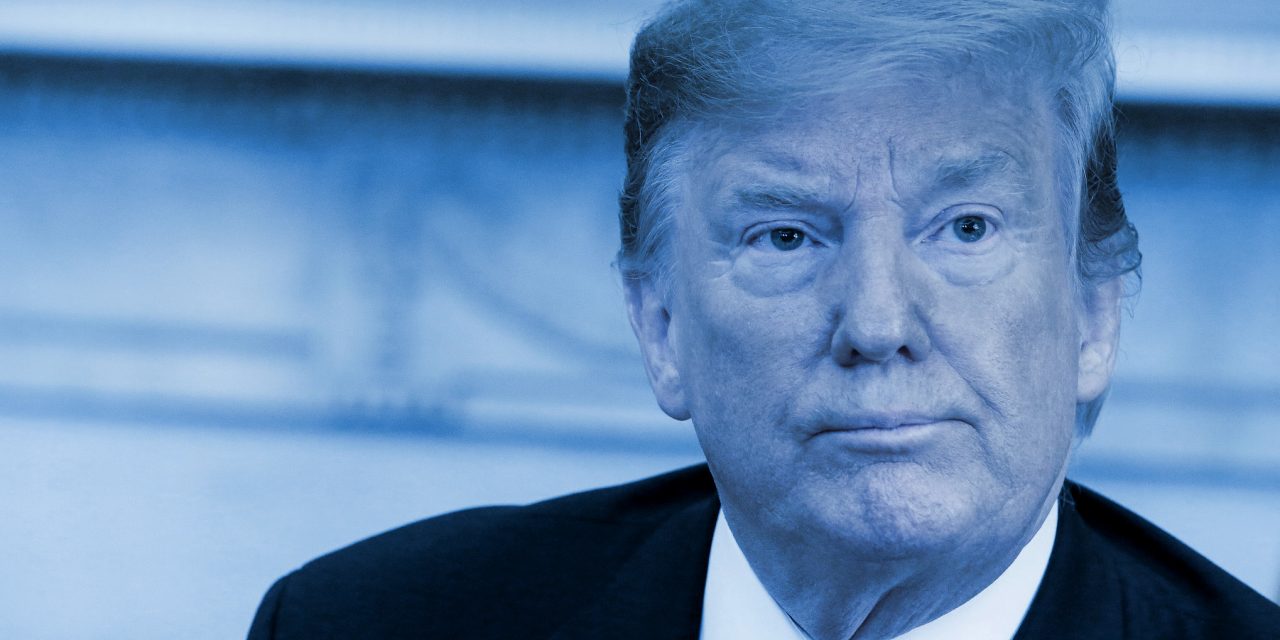 President Trump has threatened to close the U.S.-Mexico border—again. As families continued to arrive at the border in March—typically the busiest month for border crossings—Trump declared he would close the border and cut off aid to three Central American countries for not stopping people from coming to the United States. This marks at least the seventh time he has called for the United States to shut down the border with Mexico.

But for the first time, the threat came with follow-through.

The State Department confirmed on Monday it had started to cut off foreign assistance to El Salvador, Guatemala, and Honduras, the countries from which the majority of asylum-seeking families are coming. The administration made this decision despite touting gains the countries made as a result of this aid. There is also the risk that withholding these funds could actually be destabilizing.

Trump has not followed through yet on his threat to shut down the border. To do this, he would have to close ports of entry to all international traffic. This would have a daily cost of hundreds of millions of dollars. It would also not physically stop families from entering between ports of entry.

If the ports of entry get shut down, industries on both sides of the border would be affected. American auto manufacturers would be forced to close factories within days of losing access to parts made in Mexico. Agricultural products would also run in short supply and be more expensive. The United States would likely run out of avocados, tomatoes, peppers, and melons in three weeks. One estimate says Americans would see a reduction in over half of all grocery store items.

As the White House debates whether to carry out Trump’s threat, other officials claim the border situation is worse than ever.

Department of Homeland Security (DHS) Secretary Kirstjen Nielsen argued on Monday that the border was in a “near system-wide meltdown.” She then called on Congress to change the law so the administration could more quickly deport children who arrive at the border alone and do so without a hearing. Nielsen also wants to change a court settlement that prevents DHS from detaining families for months at a time.

Congress is unlikely to grant the president the sweeping powers to deport families. Because of this, DHS has continued to ramp up other enforcement measures.

On Monday, DHS announced it would expand the administration’s “Migrant Protection Protocols” program. Under this program, officials force asylum seekers to return to Mexico to await immigration court hearings. The program—which has been challenged in court—has only sent back 300 to 400 migrants since it began in January. DHS now says hundreds of people will be sent back to Mexico each day.

As more families continue to arrive at the border, it’s clear the administration is creating a sense of chaos. They can use this chaos to push changes to asylum laws they have been seeking for years.

Rather than strip protections from vulnerable people, the focus should be on solutions that address the root causes of migration. There should also be greater opportunities for people to seek refugee protection from within the region. Ending aid to Central American countries will likely only make the problem worse, as will forcing children to sleep under bridges. We can be a country that has a secure border and also remains a beacon of hope for refugees everywhere.

Photo by Palácio do Planalto