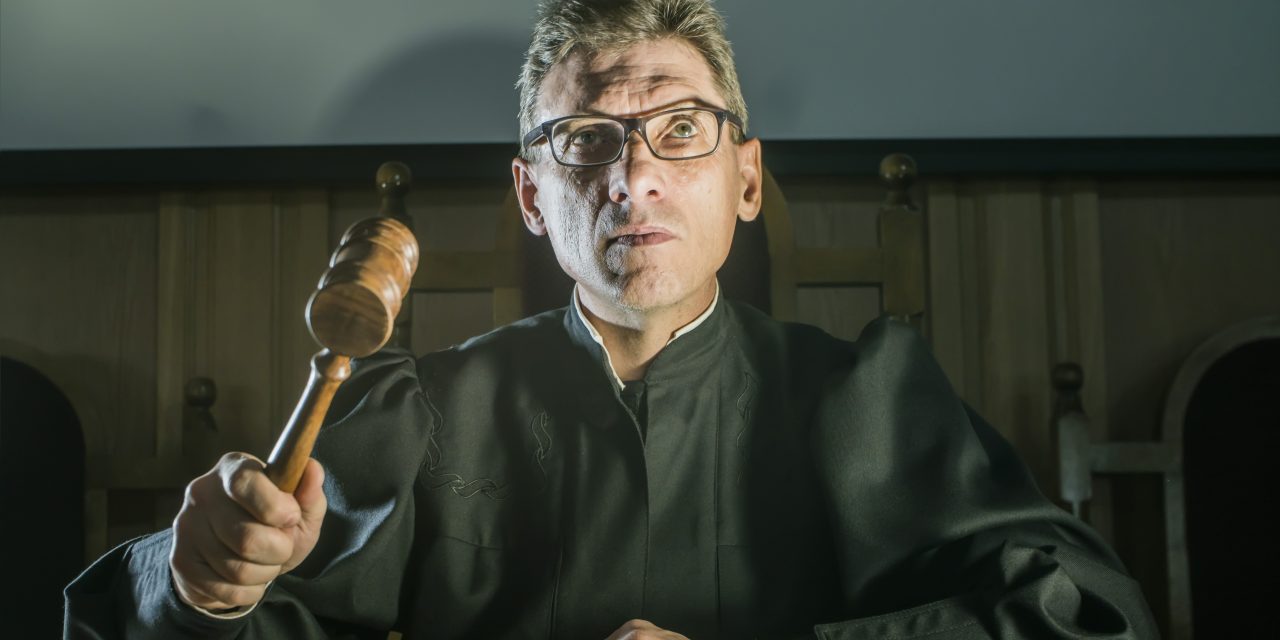 Texas—and specifically El Paso—has been ground zero for many of the incredibly harmful policies introduced under the Trump administration, such as family separation, returning asylum seekers to Mexico to wait for hearings, and keeping migrant families under an overpass for days to wait for processing. Findings uncovered in a new complaint, however, reveal profound deficiencies detained immigrants face in the El Paso immigration court system.

The detained immigration court in El Paso, Texas, known as the El Paso Service Processing Center or “El Paso SPC Court” is riddled with due process concerns. Immigration judges (IJs) often make derogatory comments to the asylum seekers and their attorneys and employ incredibly problematic practices to run their courtrooms. Not surprisingly, the El Paso SPC court has the lowest asylum grant rate in the entire nation.

The complaint draws from court observations of hundreds of immigration hearings, several judge-specific rules, and sworn statements from attorneys appearing before the Court. The court observations, declarations, and statistics paint a sobering picture. The data suggests that immigrants appearing in the El Paso SPC Court face some of the highest obstacles to due process and fair adjudication of claims for relief.

The Court’s asylum grant rate is so low that one IJ crassly referred to the El Paso SPC Court as “the Bye-Bye Place.”

The complaint also sheds light on a culture of hostility and contempt towards immigrants and their attorneys. IJs are required to observe “high standards of ethical conduct,” remain impartial, and avoid “impropriety or the appearance of impropriety” in everything they do in the court. Declarants and court observers alike noted a variety of inappropriate statements and conduct by the IJs in the court, including:

The complaint demonstrates that the use of problematic standing orders—individual rules regarding the operation of an IJ’s courtroom—by the IJs at the El Paso SPC Court undermine due process and limit access to counsel.

For example, the IJs use standing orders to set arbitrary limits on the amount of evidence applicants can submit and to pre-adjudicate cases before necessary evidence can be submitted. Also, IJs are refusing to allow attorneys to appear telephonically, setting up unnecessary financial and logistical burdens to pro bono legal assistance.

The concerns raised in the complaint illustrate a systemic pattern of dysfunction and lack of meaningful oversight—not just in the El Paso SPC Court—but in the U.S. immigration court system at large.

Immigration courts across the country are suffering from many of the issues plaguing the El Paso SPC Court—the use of problematic standing orders, reports of inappropriate conduct from IJs, and highly disparate grant rates. This suggests that outcomes may depend on which court or judge is deciding the case rather than established principles and rules of law.