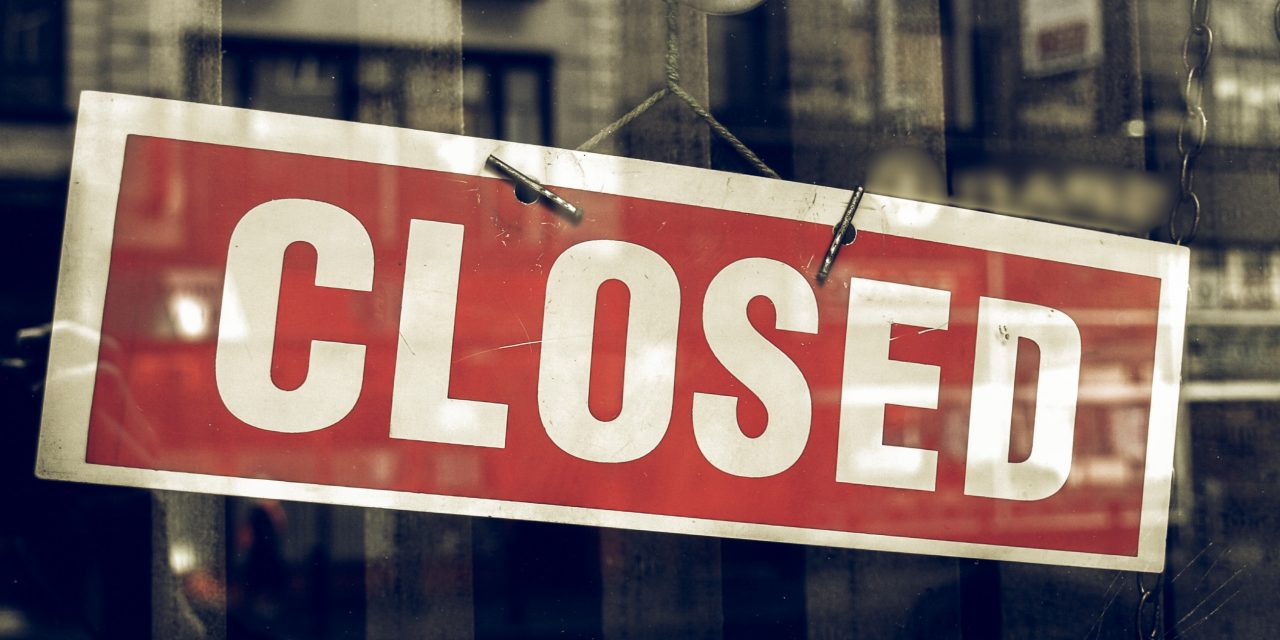 U.S. Citizenship and Immigration Services’ international field offices provide critical services to Americans living abroad, as well as refugees and other immigrants. But in a supposed effort to cut costs, the Trump administration plans to close all 23 offices that span 21 countries by the end of 2019.

These offices are a lifeline for those living abroad who need to access the complex U.S. immigration system. They offer help with immigration applications that could otherwise face serious processing delays. In some cases, without the help of the offices, these applications could be stalled for over a year.

Some of the services USCIS’ offices provide include:

In an internal agency memo last month, USCIS Director Lee Francis Cissna informed employees of the planned closures. The agency argues the move will reduce the backlog of immigration cases in the United States. Officials hope to lower the number of pending asylum applications in particular.

USCIS claims it will save millions of dollars by shifting its international offices’ duties to its domestic offices and the State Department. But the plan to close international USCIS offices faces opposition from Congress.

61 Congressmembers sent a letter earlier this month to ask for funding that would keep the offices open. It points out this is an ill-considered and underhanded attempt to decrease immigration.

The planned closure of international offices is not unique in that respect. The Trump administration’s 2020 budget proposal significantly reduces State Department funds for humanitarian aid and all but eliminates a bureau that assists refugees. It also diverts USCIS’ regular application fees to the nation’s deficit, rather than to fund the agency itself.

By closing USCIS offices abroad and decreasing funding for other agencies, it is becoming more difficult to navigate the immigration system. This leaves U.S. citizens, our military members, and others living abroad without accessible help.