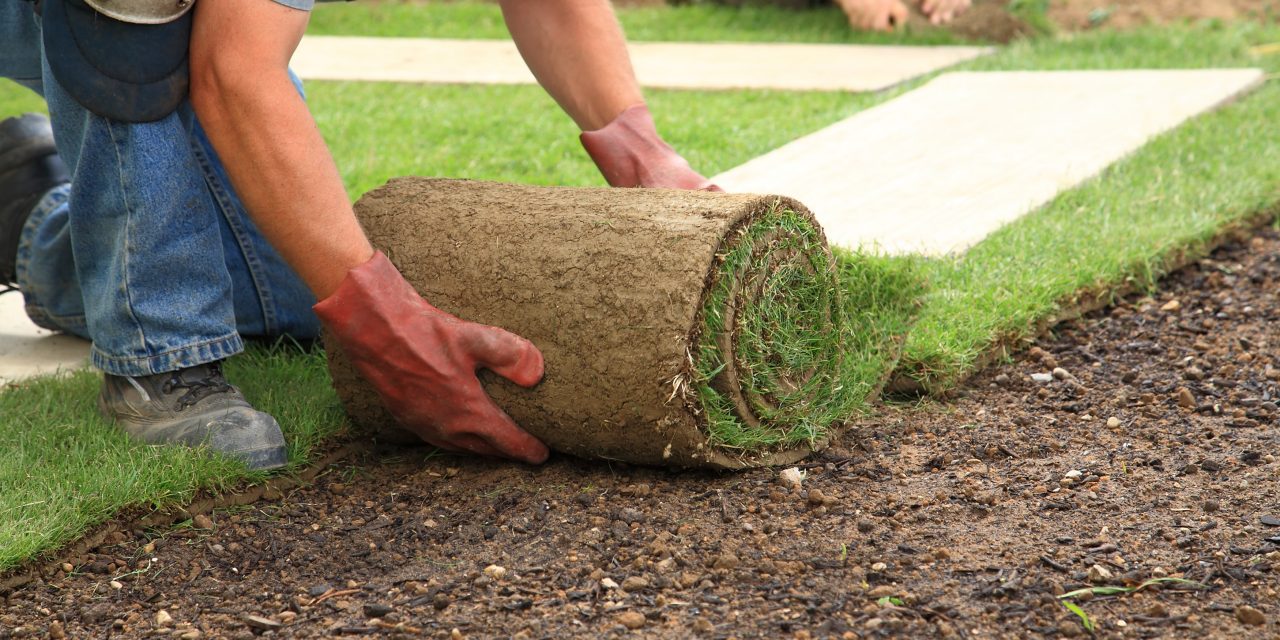 In a welcome immigration-related development, the Trump administration has proposed increasing the annual allotment of H-2B visas for temporary nonagricultural workers. As employers have long argued, the current cap is woefully inadequate to meet the demand for workers in seasonal industries.

The H-2B program is designed for seasonal work. Some of the most common occupations among H-2B workers are groundskeeping, landscaping, and housekeeping. The H-2B program also encompasses seasonal work in resort towns, amusement parks, and other venues where employment increases dramatically for only part of the year.

The number of H-2B visas that can be given out each year is capped by law at 66,000. The allotment of these visas is staggered, with 33,000 designated for the first half of each fiscal year and another 33,000 for the second half.

The departments of Homeland Security and Labor are now poised to increase the summer allotment by 30,000 visas—which will be given to workers who have worked in the U.S. on H-2B visas before. This would bring the total for the fiscal year to 96,000, which is the largest number of H-2B visas handed out since 2007 under the presidency of George W. Bush.

Employers in seasonal industries have long asked Washington to increase the H-2B cap and to streamline the procedures for getting H-2B workers into the United States. Many employers report that, without H-2B workers, they would have to scale back their operations or shut down completely, which would put both native-born and foreign-born workers out of a job.

The current push to increase the H-2B cap has come from Congress, including senators such as Republican Susan Collins of Maine and Democrat Amy Klobuchar of Minnesota. It is a good sign that the administration has responded positively to the requests of these members of Congress and the employers in their home states who depend upon H-2B workers to stay in business.