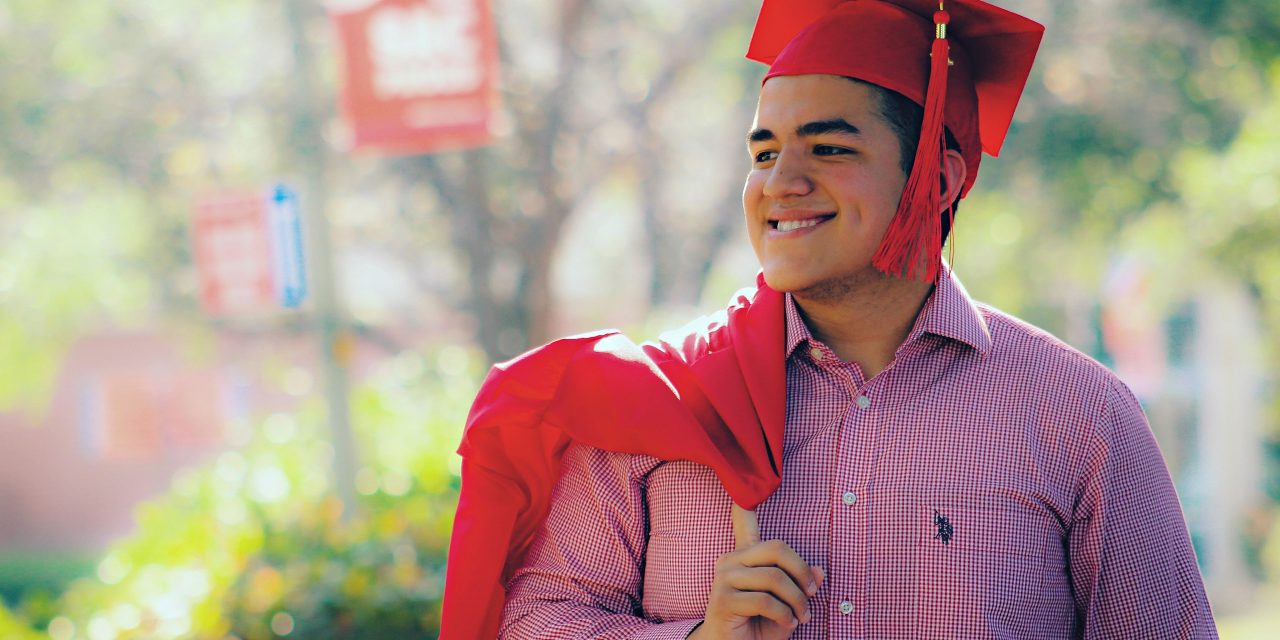 Attending a four-year public college or university is out of reach for many students without U.S. citizenship. But thanks to a growing number of new state laws—which make certain students eligible for in-state tuition rates—many more college hopefuls may be able to pursue higher education.

There is a notable trend among the many immigration-related bills making their way through state legislatures in 2018 and 2019. More states are trying to ensure that students who reside in-state can access higher education.

It’s important to note that these laws and policies, and the rationale behind them, vary among states. In some states, the policies mean in-state tuition rates apply to all students regardless of immigration status. Others apply only to certain groups of students (like those with DACA), while some states like New York offer both in-state tuition and access to certain forms of state or institutional financial aid to eligible undocumented students.

Arkansas is the latest state to pass such a law. Arkansas Governor Asa Hutchinson signed House Bill 1684 into law earlier this month, making in-state tuition accessible to certain students. It will apply to DACA recipients, children of people with federally issued I-766 work permits, and immigrants from the Marshall Islands. Students who have lived in Arkansas for at least 3 years and hold an Arkansas high school diploma or GED are eligible.

Leaders across the political spectrum recognize these important benefits. Rep. Dan Douglas, a republican state legislator in Arkansas who sponsored the bill, said:

“[The bill is about] giving these kids that grew up here, that are here legally or they’ve attained legal status through the DACA program, the ability to get in-state tuition… this is their home as much as it’s my grandchildren’s home, because this is where they’ve grown up. But our system doesn’t provide a pathway for them to be able to obtain citizenship.”

It’s also good for the state. Research shows Arkansas’ new law could boost the state’s economy. Estimates project an annual increase of $1.2 million in federal, state, and local taxes and over $3.9 million in spending power held by these graduates.

Arkansas and New York are in good company. More than 20 states and the District of Columbia have some degree of tuition equity laws or policies. These policies enable certain or all undocumented immigrant students to pay in-state rates. The other states span the country from Utah to Rhode Island and Kentucky to Hawaii.

Despite the differences, many state leaders and experts agree that tuition equity policies are in the best interest of the state and all of its residents. Prior research shows that states benefit when they ensure that all students can access higher education.

For example, tuition equity policies help reduce drop-out rates in high school and encourage students to stay in the state. They expand the local talent pool, increase income and tax contributions, and provide other economic and social benefits.

These recent state-level developments are an important and encouraging step. All policymakers should continue to support and address the needs of their communities and residents, both now and in the future.

FILED UNDER: Arkansas, featured, Immigration and Universities, in state tuition