How Has Immigration Changed in the Last 100 Years? 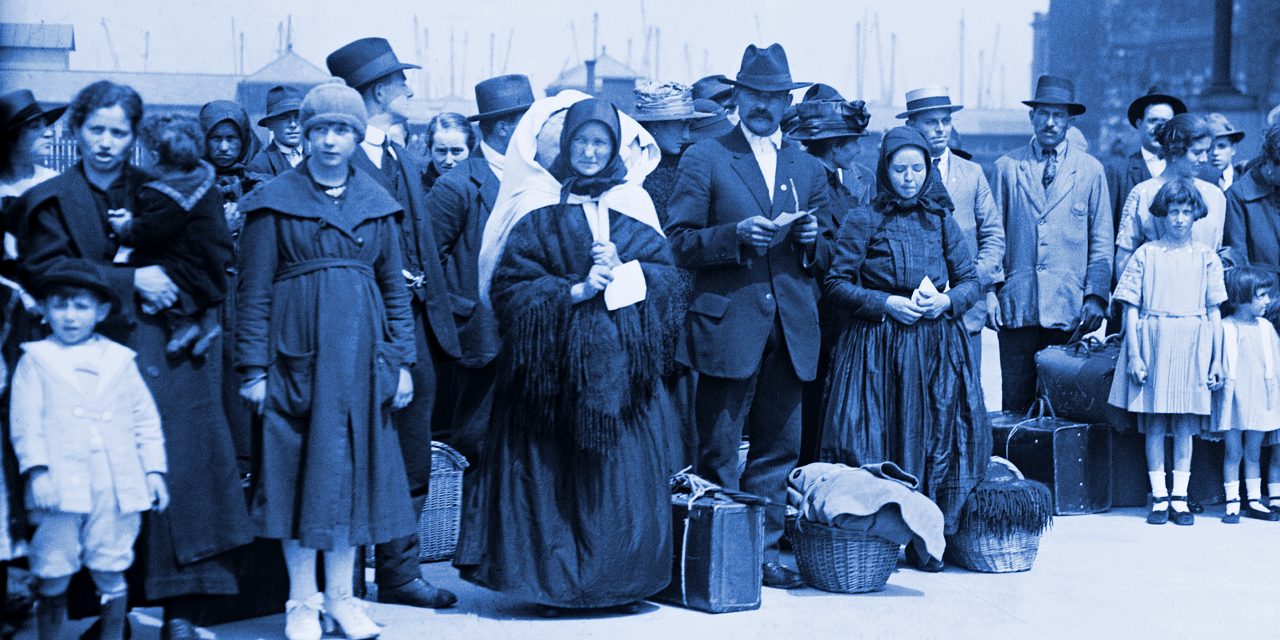 Each new generation of immigrants to the United States has, in time, achieved a high degree of integration into U.S. society. Whether it was immigrants from southern and eastern Europe a century ago, or immigrants from Asia and Latin America today, newcomers eventually master English, settle into U.S. communities and workplaces, and contribute to the growth of the economy.

A report from the New American Economy drives this point home by looking at how immigration to this country has changed over the past 100 years.

Using Census data, the report takes a demographic snapshot of immigrants who arrived in the United States in 1907 and compares them to immigrants who arrived 110 years later in 2017. The goal of this comparison is to test the common assumption that contemporary immigrants are in some way more resistant to integration than immigrants of the late 19th and early 20th centuries.

The Census data do not support that assumption. Instead, 21st century immigrants tend to be more educated, have a more diverse range of skills, and know more English than those in previous generations.

In 2017, 84 percent of newly arriving immigrants spoke English to some degree. Nearly half of those arriving in 1907 spoke no English at all.

Today’s immigrants have a head start on mastering English (if they haven’t already). This makes integration into U.S. society easier.

Immigrants Have a More Diverse Range of Skills

Immigrants today have a broader mix of skills than immigrants from a century ago.

This isn’t surprising considering the dramatic transformation of the U.S. economy over the course of the last 100 years. While the economy was once based on agriculture and industry, it is now based on services—both high-tech and labor-intensive.

Immigrants Live Throughout the United States

Today’s immigrants settle in more parts of the country than those of the early 20th century.

In 1907, more than one-quarter of newly arriving immigrants settled in New York and New Jersey—near where they arrived at Ellis Island—while others moved to a few nearby states such as Pennsylvania, Illinois, Massachusetts, and Ohio.

In contrast, new arrivals in 2017 went across the country. They predominantly moved to California, Texas, and Florida, as but also to Washington, Virginia, and Michigan.

Immigrants are not only settling in more parts of the United States, but coming from a much broader range of countries, too. In the past, most immigrants arrived from Europe—particularly Russia, Italy, Austria, and Hungary. By 2017, in contrast, immigrants came from around the globe: India, China, Mexico, and the Philippines being the top four countries of origin.

In historical hindsight, it’s clear the European immigrants of the early 20th century eventually became an integration success story. Their grandchildren are now considered “American” in every sense of the word.

But contemporary immigrants and their descendants haven’t had as much time to demonstrate that they are integrating just like the immigrant communities that came before them. Yet, the evidence indicates that immigrants today are poised to integrate in much the same way that immigrants to this country always have.