Posted by Leslie Dellon | May 7, 2019 | Adjustment of Status, Federal Courts/Jurisdiction 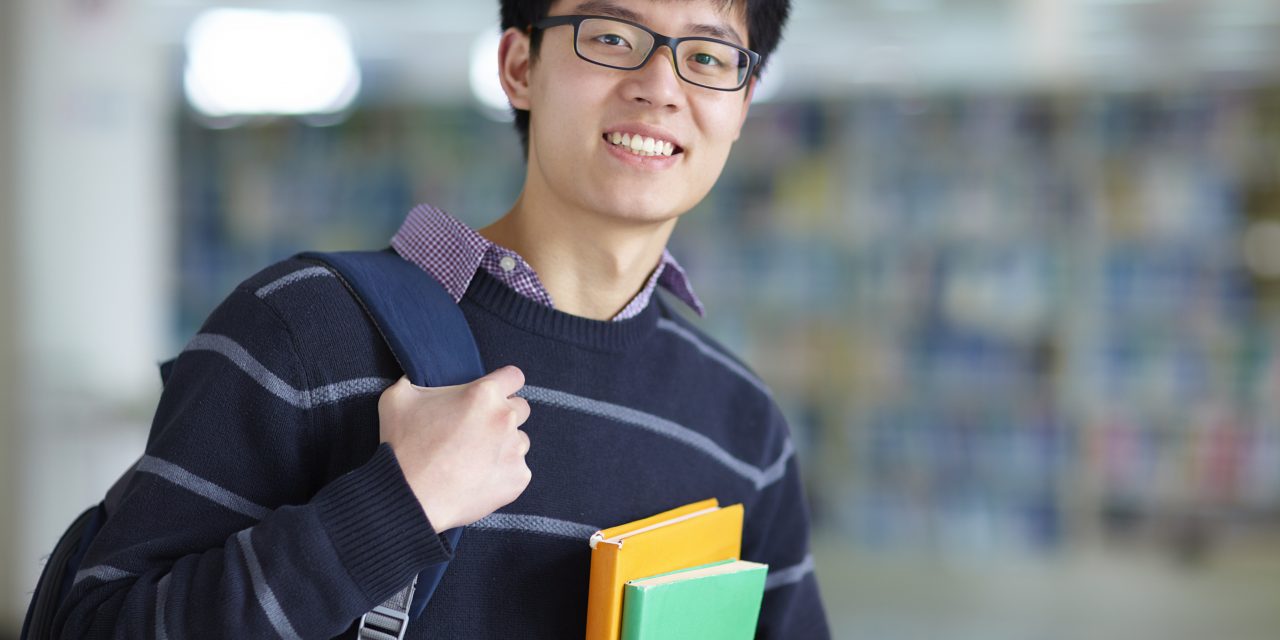 A federal district court recently prevented U.S. Citizenship and Immigration Services (USCIS) from imposing a new policy that radically changed how the agency determines when a foreign student or exchange visitor is “unlawfully present” in the United States. “Unlawful presence” is a legal term used to describe any time spent in the United States after a foreign national’s period of authorized stay has ended.

Guilford College and three other schools, a Guilford student association, the American Federation of Teachers (AFT) and two individuals in student status sued USCIS, the U.S. Department of Homeland Security (DHS) and their respective directors in federal district court in North Carolina.

They maintained that, under USCIS’ final policy memorandum, far more international students and employees (such as teachers in the United States as exchange visitors) would be subject to 3- and 10-year bars on future admissibility. These bars apply to any noncitizen who has been unlawfully present in the United States for a certain amount of time, leaves the country, and later seeks to return.

Students and exchange visitors frequently are authorized to remain in the United States for what is known as “duration of status.” In the challenged policy, USCIS changed its longstanding position that students and exchange visitors with duration of status did not begin to accrue “unlawful presence” until after an official determination that they were out of status. Instead, the agency stated it would calculate unlawful presence from the date after the student or exchange visitor engages in an unauthorized activity—even if they were unaware that they had violated the terms of their status.

The complaint included numerous examples of events that place a student or exchange visitor out of status, without bad faith, such as where a school official makes a reporting error.

The plaintiffs also claimed that USCIS issued the policy change without following proper administrative procedures and that the change conflicted with the law that created “unlawful presence.”

On May 3, the court ordered that DHS and USCIS could not enforce the new policy nationwide “until further order of the court.” In doing so, the Court expanded its earlier order, issued in January, that prohibited the agency from enforcing the policy only against the two individual plaintiffs.

Why a nationwide order now? If plaintiffs win, as the court found they are likely to do, the agencies could not enforce the new policy against anyone, and prohibiting enforcement now ensures uniform application of immigration law and policy.

Of particular interest, the court found that plaintiffs were likely to win their claims that the policy was unlawful for two reasons: USCIS did not give advance notice to the public with an opportunity to comment on the change and the policy conflicts with the language in the law as to when a person is “unlawfully present.”

Also of great interest, the court found that the individual plaintiffs, and AFT members in academic student or exchange visitor status who may fall out of status without their knowledge for technical reasons, would likely suffer real injury that could not be fixed without stopping the new policy now (“irreparable harm”). The court rejected the government’s claim that the suit could not proceed because nothing had happened to a foreign national yet.

This decision is another rebuke to the administration that it cannot make radical changes in existing policy by disregarding administrative law. The court has ordered further briefing after which it will make a final decision.