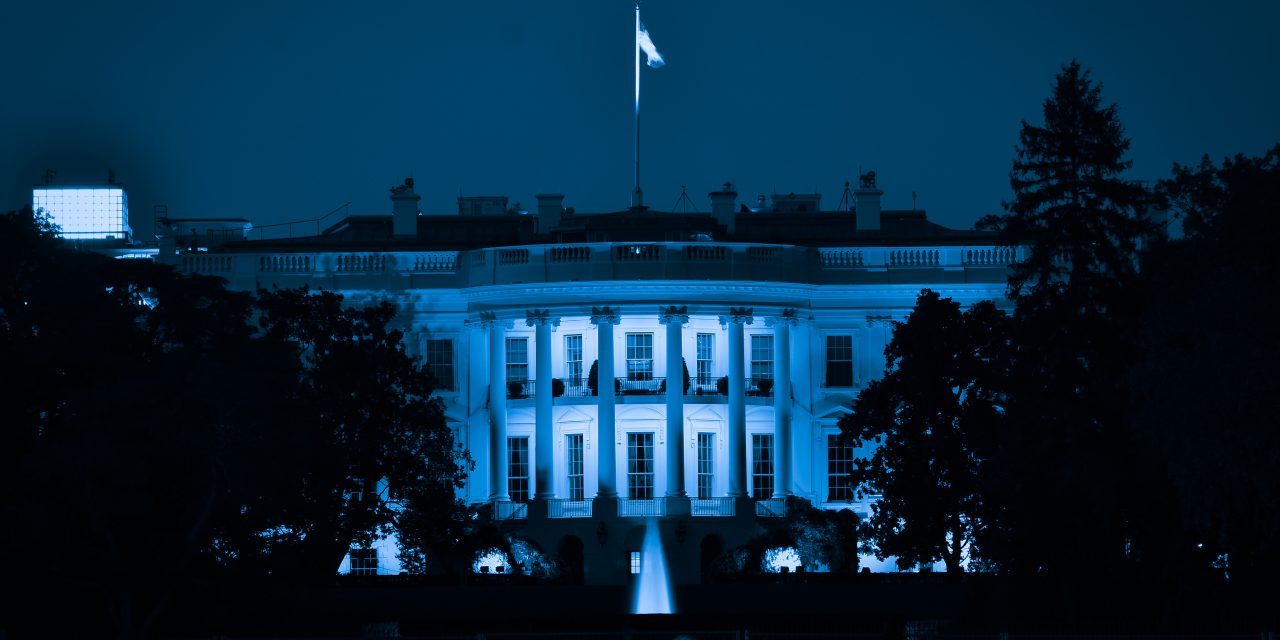 In a move designed to ratchet up pressure on Congress, last week the White House sent an emergency budget request to Congress asking for $4.5 billion of funding to deal with increased numbers of families arriving at the border. The money includes a request for funds that would permit Immigration and Customs Enforcement (ICE) to detain over 10,000 more adults and nearly 1,000 more families.

Any new funding would be in addition to the almost $400 million Congress gave the Department of Homeland Security (DHS) in February for humanitarian measures at the border, including transportation and consumable goods. It would also come on top nearly $30 billion that the Trump administration is asking Congress for in 2020, an almost 25 percent increase from the 2019 budget.

Over half of the budget would go towards funding the Office of Refugee Resettlement (ORR) to hold thousands more unaccompanied children in shelters across the nation. Just last November, the number of children held in ORR custody hit record levels at 14,000.

The new funding would permit ORR to hold up to 23,600 children at one time in shelters. ORR is required by law to hold children until a sponsor can be found that can take custody of the child. However, new policies that target would-be guardians who are themselves undocumented—including plans to prosecute parents for trafficking if they paid a smuggler to bring their own child to the United States—led to children being held in shelters for months longer than normal.

CBP is seeking money to build five additional “migrant processing facilities” across the border, which could hold up to 3,500 families. Two similar facilities in Texas are scheduled to come online within weeks. The facilities are not intended as long-term detention centers but would permit CBP to hold families for several days while they are processed for release or transfer to ICE detention.

The White House’s request also includes an additional $375 million for ICE to hold tens of thousands more migrants in immigration detention. The White House is seeking funds to increase ICE’s average daily population from a congressionally-mandated 40,500 beds to a new record high of 51,300 beds. It also wants to ramp up family detention at the Dilley family detention center in Texas by an additional 950 beds.

Much of this funding would ramp up ICE’s ability to hold asylum seekers, who constitute 75 percent of all individuals entering ICE detention.

Also included in the budget request was an acknowledgement that DHS is moving forward with a plan to have Border Patrol officers carry out initial asylum screening interviews. The White House’s request asks for $23 million “to begin implementing the Border Patrol credible fear screening program.”

Credible fear interviews are normally carried out by trained asylum officers from US Citizenship and Immigration Services; many advocates fear that allowing Border Patrol officers to carry out these interviews would be like putting the fox in the hen-house. One senior official told a reporter the plan would speed up deportations, a goal at odds with careful screening of claims for protection required by law.

By burying harsh immigration enforcement measures like increased detention in a “humanitarian” budget request, the White House is likely teeing up a fight with Democrats in the House of Representatives.

While effectively addressing the situation at the border may require additional resources, the administration’s efforts to ramp up deportations at the same time may make the passage of any new funding difficult. In addition, the increased use of detention would not do anything to address the reasons people are fleeing their home countries but would instead punish the most vulnerable.