How Florida’s SB 168 Will Benefit the Private Prison Industry 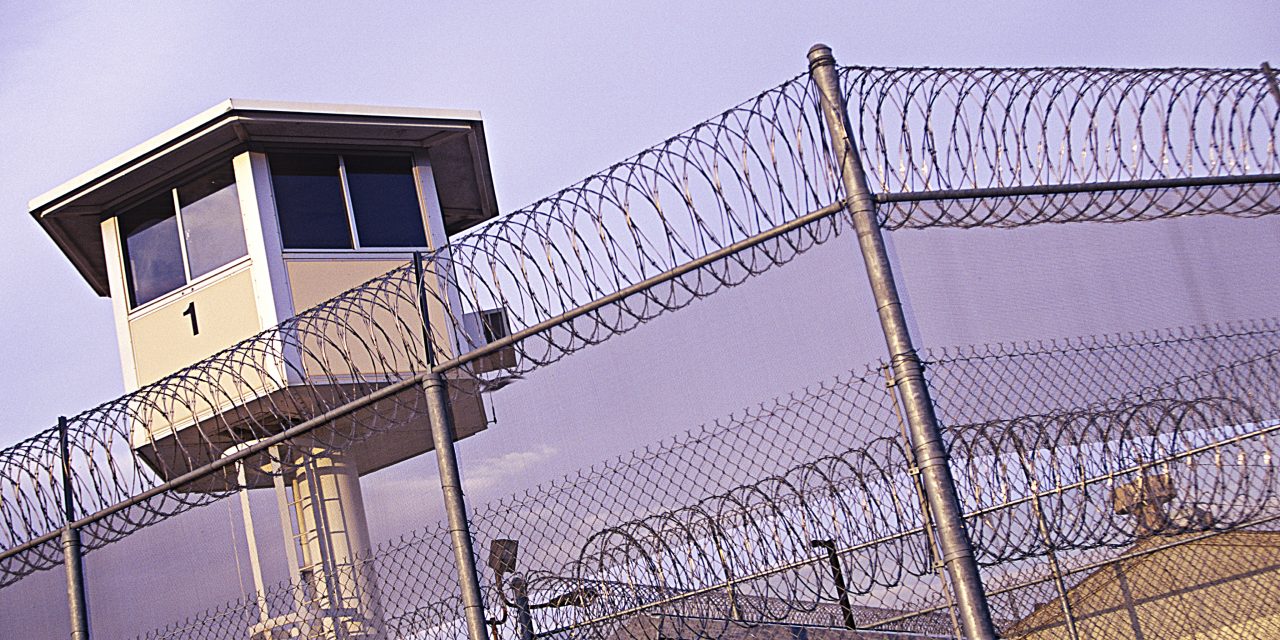 The Florida legislature recently passed SB 168 with the stated intent of ensuring that state officials and agencies fully cooperate with federal immigration authorities in enforcing immigration law. SB 168 could have far-reaching consequences in a state where one in five residents is an immigrant.

SB 168 would prohibit any state/local entity or law enforcement agency from implementing “sanctuary” policies that inhibit communication between local officials and federal immigration authorities. It would also punish state agencies that don’t honor immigration detainers or provide access to individuals held in state custody. The bill mandates penalties for state actors that violate its broad terms.

Consequently, SB 168 will expand immigration enforcement throughout Florida. This is in spite of the fact that there have been serious problems relating to ICE enforcement activities in the state.

More immigration enforcement in a state with such a large immigrant population will lead to higher levels of for-profit immigration detention, further increasing the profitability of private detention contractors like the GEO Group, as well as their influence in the crafting of immigration policy.

On any given day, Immigration and Customs Enforcement (ICE) detains tens of thousands of individuals who are accused of violating U.S. immigration laws. The agency relies on a patchwork of state and local jails, as well as private contractors, to hold immigration detainees.

These detention facilities operate under differing detention standards and provide varying levels of care for detainees. Abuses – including inadequate medical and mental health care, beatings, sexual assaults, and mistreatment of vulnerable populations – are prevalent and well-documented.

ICE’s reliance on private contractors has increased as the agency pursues more aggressive enforcement tactics throughout the country. This in turn increases the profitability of corporations that specialize in managing detention facilities. These bolstered earnings have created an environment where leaders within the private prison industry are able to exercise increasing influence in the policy-making process to pursue legislation that secures their interest in the for-profit detention of immigrants.

Under President Obama, the Department of Justice unveiled a directive to shift away from the use of private prisons following an Inspector General report that confirmed that these facilities perform poorly when compared to those owned and operated by the government. The Department of Homeland Security announced it would create an advisory council to provide recommendations for similar changes within our civil immigration detention system. Those recommendations were never made public, however, and the United States is now detaining a greater number of immigrants, and at greater cost, than ever before.

ICE publicly reported detaining an average of 51,379 immigrants per day in FY 2018 at an approximate cost of $134 per detainee per day. A majority of these individuals are held in private, for-profit detention facilities despite the fact that research indicates people tend to be confined for longer periods of time when they are held in in these facilities. This further increases costs to governments and taxpayers while increasing profits for the private prison companies.