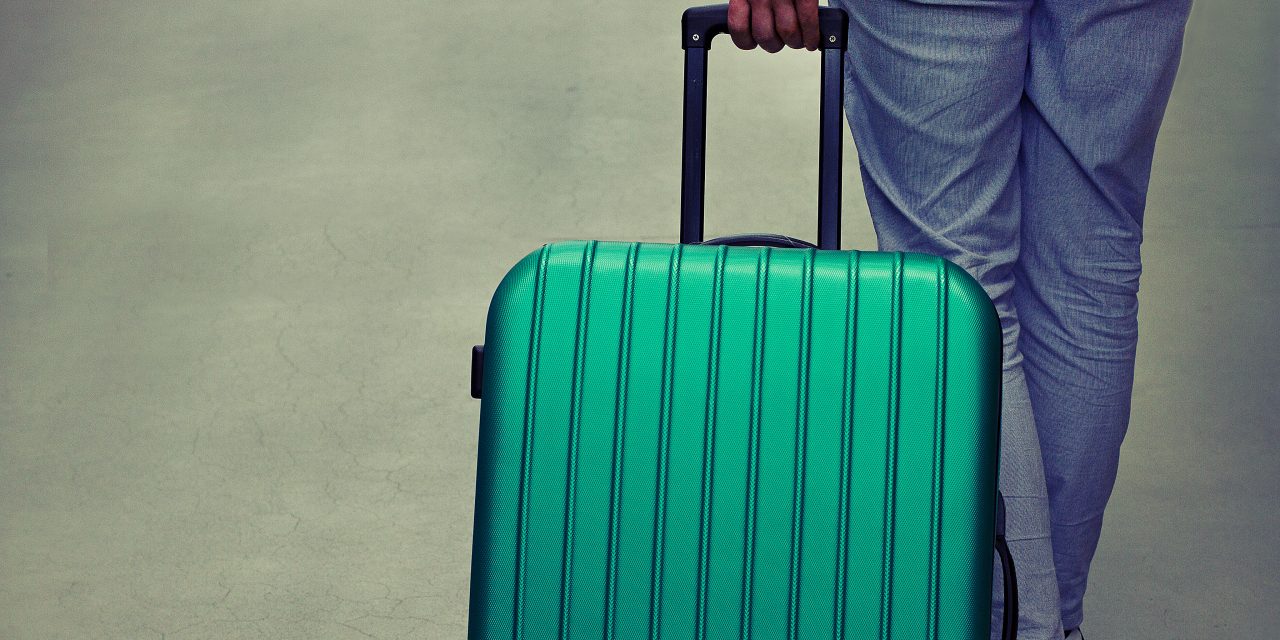 More immigrants facing deportation are requesting “voluntary departure” from the United States instead of fighting their cases in court.

While the data doesn’t explain why more people are asking for voluntary departure, the increase comes at a time the Trump administration is making it harder to get a fair hearing in immigration court. For example, Department of Justice officials want more people to stay locked up during their immigration court proceedings and have made it more difficult for people to show they are entitled to asylum.

Faced with more and more obstacles, some immigrants may give up on strong claims to stay in the United States to avoid spending months or years incarcerated in immigration detention while fighting deportation.

Notably, not all immigrants facing deportation are eligible for voluntary departure. Many people who have criminal convictions are barred from receiving voluntary departure orders. For others, it is unaffordable: voluntary departure generally requires individuals to post a bond and pay for their own travel to their countries of origin. Individuals in these situations face an even harsher choice: whether to accept a removal order to get out of immigration detention or stay incarcerated.

The Trump administration’s anti-immigrant rhetoric and actions make life harder for immigrants fighting to stay with their communities in the United States. The increase in people asking for voluntary departure may be yet another consequence of this trend.