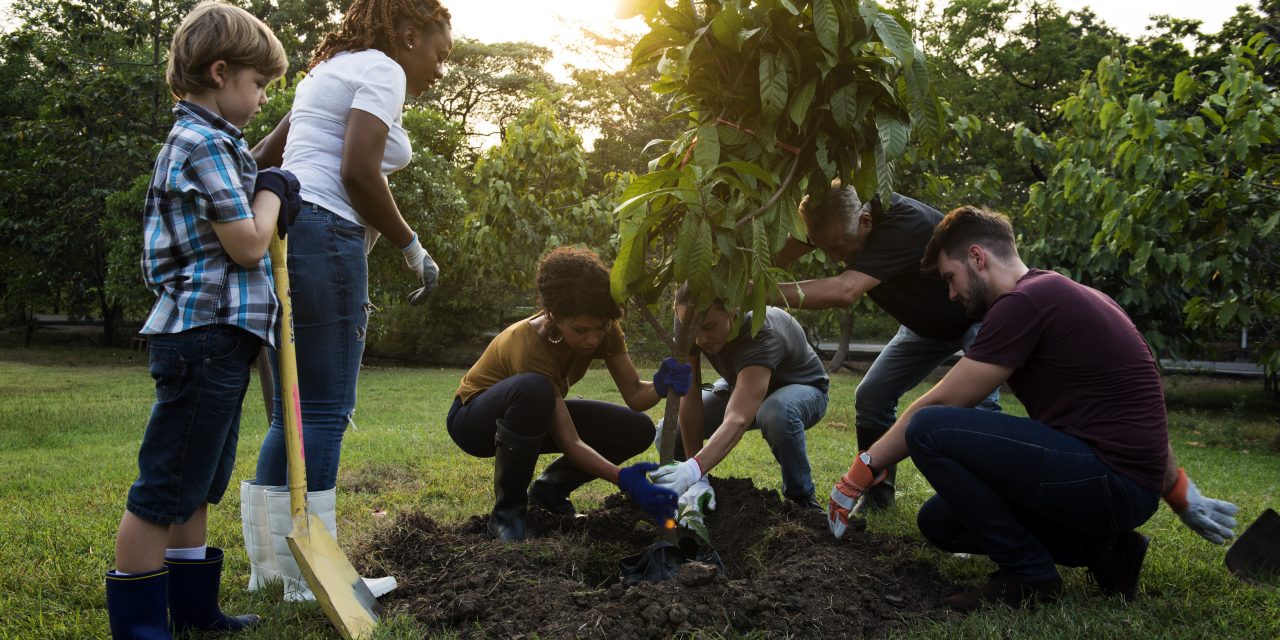 There are two pervasive trends taking hold in America today. One is deepening polarization and seemingly insurmountable political and cultural divides. And thanks to the rise in social media and the decline in membership in civic and faith groups, we are also becoming a nation of lonely-loners. Our country is plagued by too much individualism and not enough connection. Yet, perhaps there is a cure for all that ails America. This remedy would not only heal our divisions and loneliness, but bring us back together to create a more connected “we.”

Innovations in Building Meaningful Contact Across Difference by Susan Downs Karkos at Welcoming America examines how to build cohesive communities in an “era of migration and change.” The report examines several projects in cities and towns across America that ensure meaningful contact between community members from different backgrounds.

The projects all exemplify “social contact theory” done well. This social psychological theory was developed by Gordon Allport in the 1950s. Allport believed that by bringing groups from different backgrounds together to work on a shared goal, prejudice among them would reduce. He also believed that social contact relieves the anxieties we hold about one another and allows deeper relationships to form. To be most effective participants must “have equal status, work on common goals without competition, and have opportunities for personal interaction.”

The report provides examples of social contact theory in action. For example, in Mississippi the Welcome Table brings people together and grounds its work in “storytelling, conversations, and helping people make changes in their communities.” The report also notes that “local tables move beyond conversation and work on shared projects together and develop an equity plan.”

They also highlight the OneAmerica Movement which “works across faith groups, bringing evangelicals, Muslims, and Mormons together to promote a narrative of respect.” They bring participants together to work on “a joint service project, such as helping in a soup kitchen, followed by eating a meal together and then participating in a dialogue.”

Ensuring meaningful contact between neighbors from different backgrounds can help communities come together and bridge divides. However, these projects are time and resource-intensive to execute.

Yet according to the report, they are “worth the investment and… much more likely to lead to meaningful attitude and behavior change.”

Welcoming America also cautions the reader to avoid contributing to deepening political divides by setting up your projects as “nonpartisan and inclusive in order to attract those from across the political spectrum.”

“There’s nothing wrong with America, that can’t be fixed by what is right with America,” said former President Bill Clinton. It’s time for a new trend. One where Americans come together to build community and strengthen the ties that bind us one new project and friendship at a time.  Welcoming America provides us with examples of how we can get that done.