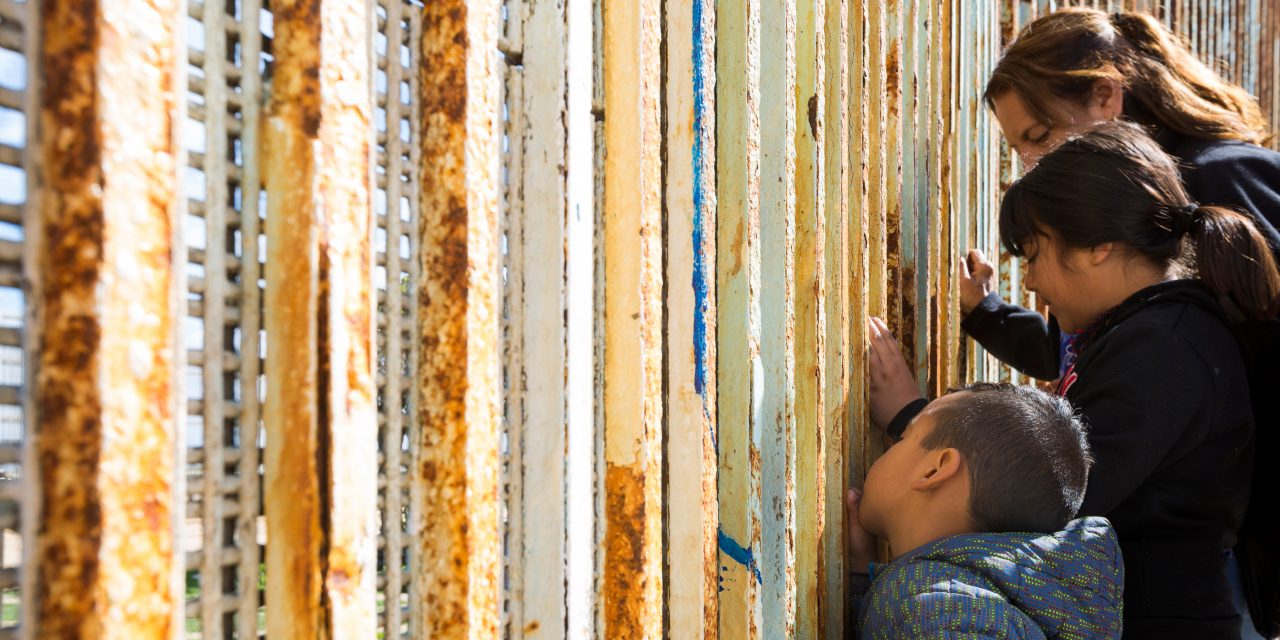 The Department of Homeland Security (DHS) is resuming its controversial “Remain in Mexico” policy. This policy requires asylum-seeking Central American migrants who arrive at our Southern border to return to Mexico to await their immigration court hearings in the United States.

A federal judge in California had previously blocked the policy’s implementation until the court fully considered the legal arguments raised in a lawsuit challenging the policy. However, just last week, the Ninth Circuit Court of Appeals granted the government’s request to resume the practice while the Circuit Court reviews the lower California court’s decision. DHS will continue to return Central American migrants to Mexico for the foreseeable future as the Circuit Court conducts its review.

Over five thousand migrants have been subject to the policy, known officially as the “Migrant Protection Protocols,” since the U.S. government began the practice in late January 2019. The continuation of the policy signals the Trump administration’s unprecedented crackdown on asylum seekers and its ongoing disregard for the welfare of some of the most vulnerable individuals caught up in the U.S. immigration system.  Countless reports have surfaced over the past few months of the dangerous conditions in Mexico and the border region in particular.

The Migrant Protection Protocols began with a trickle of migrants at the Tijuana-San Ysidro port of entry just weeks after a 6,000-person migrant caravan arrived in Tijuana. The policy has since expanded to entry-points across the U.S.-Mexico border, notably in El Paso, Texas and Calexico, California.

Meanwhile, migrants continue to flee towards the United States in search of safety. In April, border authorities stopped 109,144 migrants attempting to enter the country without documentation. The stated purpose of the policy—to deter future migration to the United States—is failing, and at great cost to those subject to the policy and trapped in Mexico.

The numbers of migrants attempting to access the asylum process in the United States remain high as rampant violence and economic insecurity continue to grip parts of Mexico and the Northern Triangle countries of Guatemala, El Salvador, and Honduras.

A report by Doctors Without Borders says that citizens from these countries “are murdered with impunity; kidnappings and extortion are daily occurrences. Non-state actors perpetuate insecurity and forcibly recruit individuals into their ranks and use sexual violence as a tool of intimidation and control.”

In January, Mexico issued over 13,000 humanitarian visas to Central Americans seeking safety in Mexico. Within several weeks, under pressure from the United States, Mexico stopped issuing the visas. This left many Central American migrants with even fewer options and potentially more vulnerable to being deported from Mexico back to harm.

These fears were confirmed when Mexican President Andres Manuel Lopez Obrador ordered Mexican immigration authorities to raid a 3,000-person caravan bound for the United States in Chiapas, a state in Southern Mexico. Disturbing footage shows hundreds, including many women and children, were detained in the operation, likely destined for deportation from Mexico.

The situation in Mexico remains dire for many migrants seeking humanitarian relief. U.S.-based attorneys with expertise in asylum law struggle to figure out how to advise migrants trapped on the Mexican side of the border. The recent decision by the federal appeals court is a temporary victory for the Trump administration.

Even so, the Director of the ACLU’s Immigrants’ Rights Project, one of the organizations driving the litigation, stated, “Notably, two of the three judges that heard this request found that there are serious legal problems with what the government is doing, so there is good reason to believe that ultimately this policy will be put to a halt.”