Posted by Aaron Reichlin-Melnick | May 16, 2019 | Due Process & the Courts, Immigration Courts 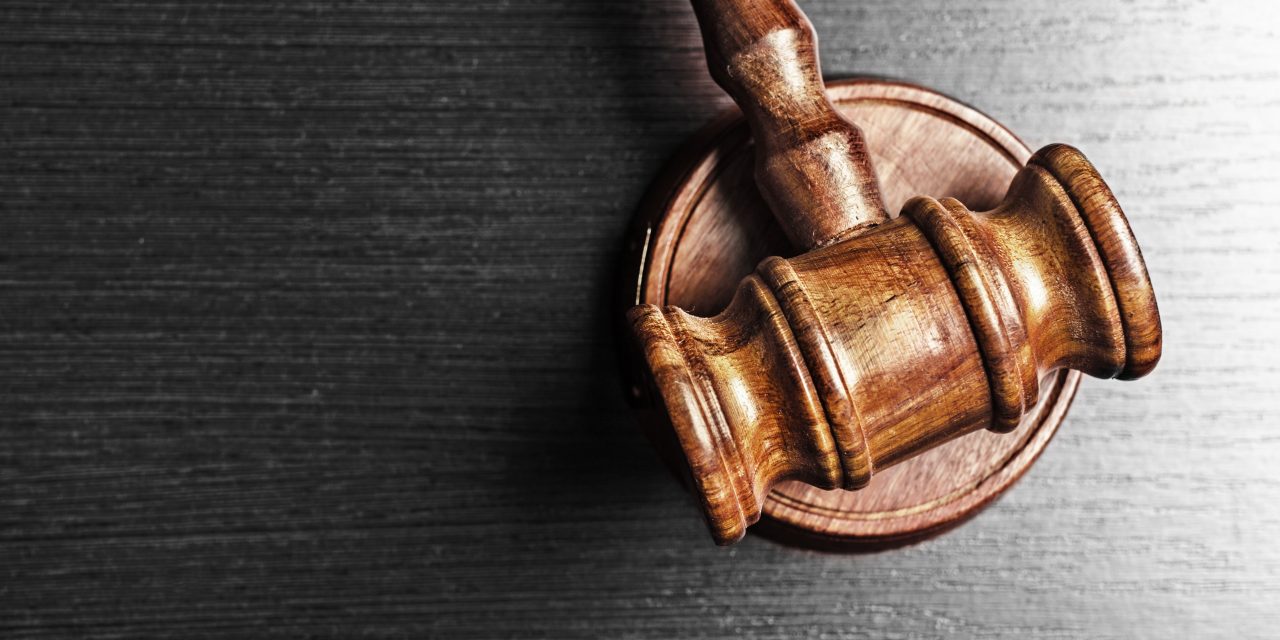 Amid growing calls for reforming the immigration court system, last week the Executive Office for Immigration Review (EOIR) sparked criticism when it put out a document “Myths vs. Facts About Immigration Proceedings.” The document, which claimed to bust 18 different “myths,” seemed intended to assuage concerns about the agency. Instead, it was met with widespread condemnation for demonstrating  the exact kind of politicization that has led to calls for reform.

Many of the actual claims made in the document seemed aimed directly at opponents of the Trump administration’s crackdowns on asylum seekers. For example, EOIR took on a “myth” that “few aliens fail to attend their immigration court proceedings.” Although President Trump has repeatedly claimed that few immigrants appear in court, in reality the vast majority of asylum seekers attend court hearings.

Similarly, EOIR tried to bust a “myth” that “there is a wide discrepancy in asylum grant rates across all immigration courts.” Despite decades of evidence that there is a wide variation in asylum grant rates between different immigration courts, EOIR tried to claim otherwise by redefining what “wide discrepancy” means. Under the agency’s definition, a court which grants just 1 percent of asylum applications and a court which grants 21 percent of asylum applications do not have a “wide discrepancy”—because both courts are within 10 percent of the average.

Largely because the document is so one-sided, current and former immigration judges were outraged by what they viewed as inappropriate conduct from an agency designed to be independent.

A group of 27 former immigration judges sent a letter to the head of EOIR. The letter called the document “political pandering” and “propaganda,” saying EOIR displayed “a bias which is absolutely unacceptable and, frankly, shocking.”

While the group did not criticize any of the specific claims, it noted that “Even if anything contained in the memo is actually correct, it is simply not EOIR’s place to be issuing such a document.”

Similarly, the National Association of Immigration Judges (NAIJ) issued its own rebuke, calling many of the claims inaccurate or a mischaracterization.  NAIJ’s president, Ashley Tabaddor, declared that:

Advocates also took aim at the document. The American Immigration Lawyers Association, which has called for the creation of an independent Article I immigration court, emphasized the problematic bias. “America’s courts are meant to be impartial, dedicated to fairly and efficiently adjudicating the cases brought before them.”

Courts generally avoid the appearance of bias wherever possible. It’s hard to imagine a criminal court releasing anything so blatantly political as EOIR’s “Myths vs. Facts” document. And while not every claim in the document was false, the existence of the document itself is yet another clear sign that independence in the immigration courts is under attack.