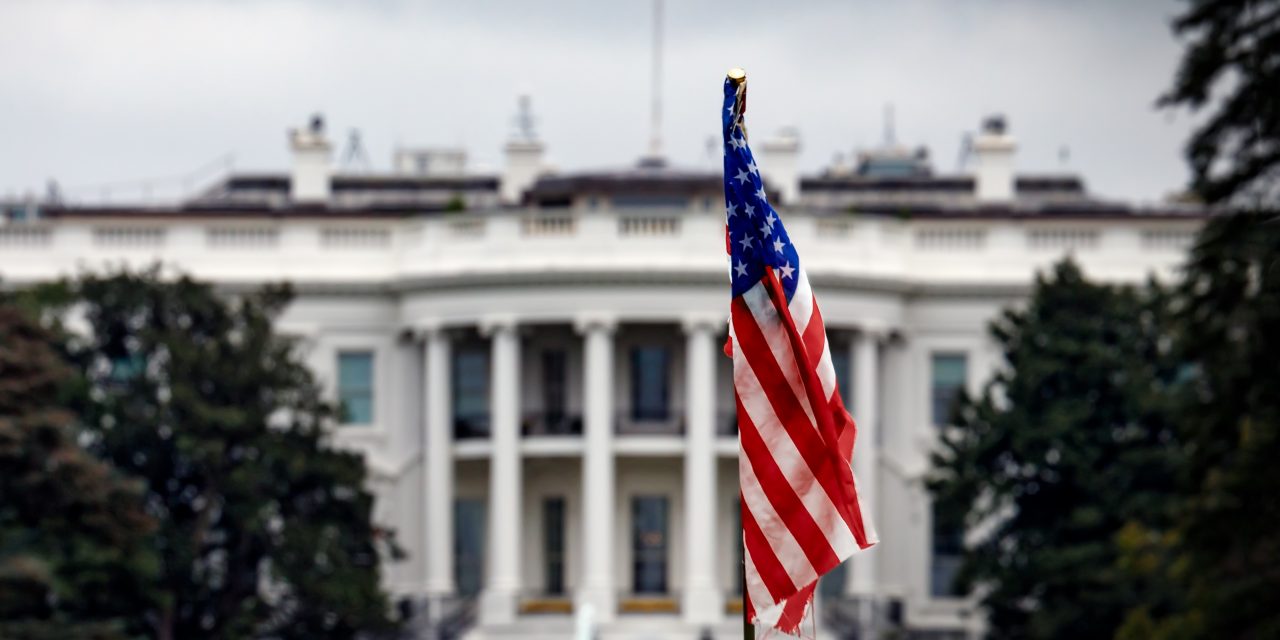 President Trump announced his new plan for overhauling the legal immigration system on Thursday. The plan is short on details, but it rests on principles that the Trump administration has touted before. Specifically, the proposal emphasizes the desire to radically curtail family-based immigration while prioritizing certain attributes that are viewed as an expression of “merit.”

Like he did when he supported the Reforming American Immigration for a Strong Economy (RAISE) Act in 2017, the president now aims to shift the criteria for immigrant admission and emphasize the importance of the skills that prospective immigrants would bring to the United States.

While the details remain unknown, the president’s proposal introduces a point system that would allow the United States to select immigrants based on a defined set of academic and professional credentials, as well as English-language skills. It would simultaneously restrict family-based admissions to immediate family members only.

The president’s recipe for “fixing” the legal immigration system, however, seems to be based on a misguided diagnosis that has nothing to do with the actual needs of the country or American businesses, workers, and families. He simplistically defines the problem as “discriminating against genius” and admitting immigrants “by chance.”

It’s true that employers who intend to hire foreign-born workers with specialized skills and high-skilled immigrants wanting to start a business in the United States face some obstacles in the current system. But that is only one problematic aspect of our legal immigration system.

In this proposal, merit is narrowly defined as possessing certain types of skills, employment histories, and educational credentials. The proposal assumes these narrowly defined sets of criteria are what the country needs. However, this doesn’t account for the complexity of our economy, the various types of skills that are in demand, and the fact that those needs may change over time.

For example, the proposal ignores the fact that so-called “less-skilled” immigrants play a fundamental role in the essential economy, which encompasses occupations such as elder care, construction, and food services, to mention just a few.

Although it’s too early to tell, this proposal seems to be designed to exclude certain groups. For example, immigrant women who work in the domestic sphere, caring for the elderly and sick and raising the future workforce, would probably be excluded. The plan would probably also exclude individuals from countries with lower levels of human capital, or people above a certain age.

The current system clearly has many problems. These include the system’s lack of flexibility to allow admissions to follow the fluctuations of the business cycle and the enormous backlogs for certain categories of immigrants from certain countries. The new proposal, however, does nothing to remedy those problems. Additionally, this plan provides no solution for the DACA or TPS populations—let alone the undocumented population as a whole.

A robust reform to the immigration system that aspires to be durable should be the result of broad consensus and based on a rigorous analysis of the economic and noneconomic implications of such changes. Unfortunately, neither of these elements are present here.

It’s also worth pointing out that when defining immigrant selection criteria, the country is not only defining a market, it is also building the foundations of a community. This aspect, not surprisingly, is not even superficially acknowledged in the President’s proposal.