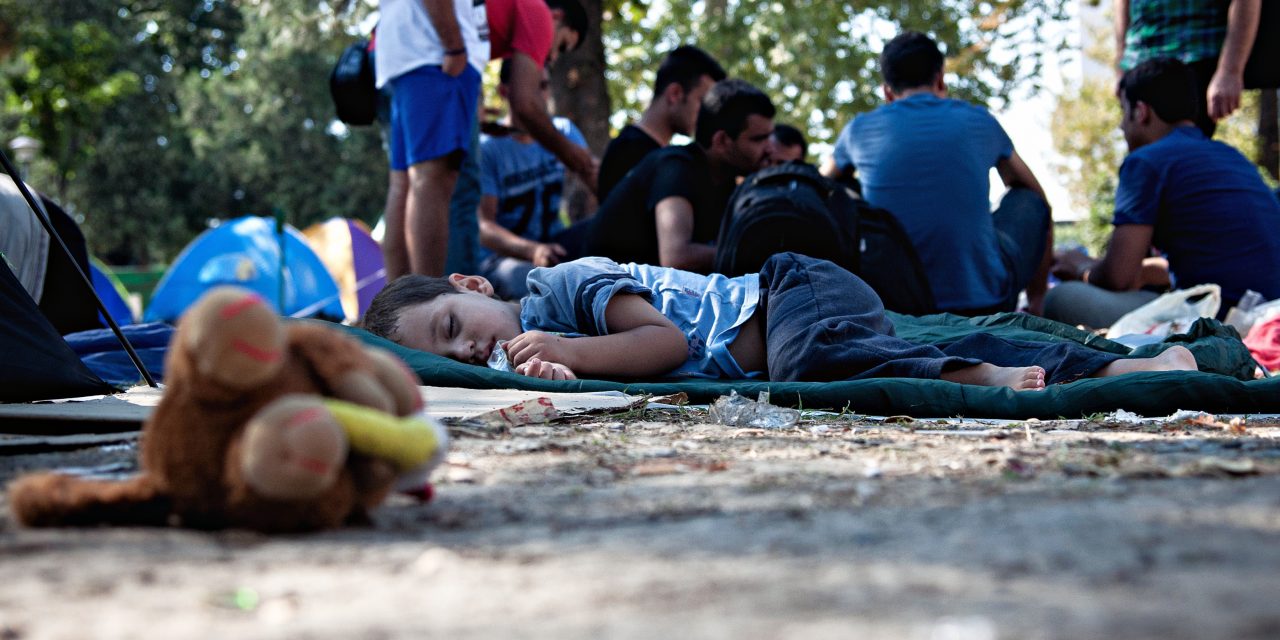 Reports surfaced this week about another migrant child – 10-year-old Darlyn Valle from El Salvador– who died in September of last year but whose death is just now being made public. Darlyn’s death is the sixth known death of a migrant child in the past eight months.

News of her death came just one day after another migrant child died this week after being in U.S. custody. These tragic deaths raise serious concerns about conditions in border facilities and the lack of adequate medical care.

16-year-old Carlos Gregorio Hernandez Vasquez, the most recent child to die after being held in U.S. Customs and Border Protection (CBP) custody, was detained in a processing center in South Texas—a warehouse holding hundreds of other migrant children and adults—for six days even though federal law requires that unaccompanied children be transferred within 72 hours to a facility designed for the care and protection of children.

Despite being diagnosed with the flu on Sunday morning, Carlos was transferred later that same day to a Border Patrol station reportedly to prevent infecting other children. He was not taken to the hospital at any point and was found dead in his cell on Monday morning.

Four other Guatemalan children who have died in U.S. custody since December share similar stories:

Four of the six children who have died in recent months were from Guatemala, and the two children who perished in December, Jakelin and Felipe, were from indigenous Maya communities.

Notably, both families speak indigenous languages. Indigenous language speakers in government custody are uniquely disadvantaged. The experience of detention can be more isolating and the language barrier may frustrate access to critical medical services, especially in a medical crisis when time is of the essence.

The recent spate of deaths demonstrates the government’s inability to responsibly and humanely care for the children in their custody. It also begs the question of how many children have suffered medical problems after being released from government custody as a result of inadequate medical care.

Just last week, pictures obtained by CNN revealed children sleeping outside of a Border Patrol station on rocks on the ground.

Unlike in previous years, migrants arriving at the Southern border are increasingly children and families who may be more vulnerable and require specialized care. Medical professionals along the border have reported struggling to meet medical needs of migrants released from government custody. In border communities, non-profits and charities are drawing from donations and the generosity of volunteers to meet the demand.

Following the death of 8-year-old Felipe in late December, CBP announced a number of policy changes: Border Patrol would reportedly conduct secondary medical checks on all children in CBP care with a focus on children under 10 years old. Border Patrol would also work with other agencies on increasing supervised release of families and available resources to transport migrant children to family detention centers. It remains to be seen whether these suggested changes will occur.

Families looking to escape violence and instability in Central American and Mexico will not be deterred by the prospect of inadequate medical care in U.S. custody. But as long as the U.S. government fails to address the inadequate medical care in its detention centers and the abusive use of detention in general, children will continue to perish in government custody.