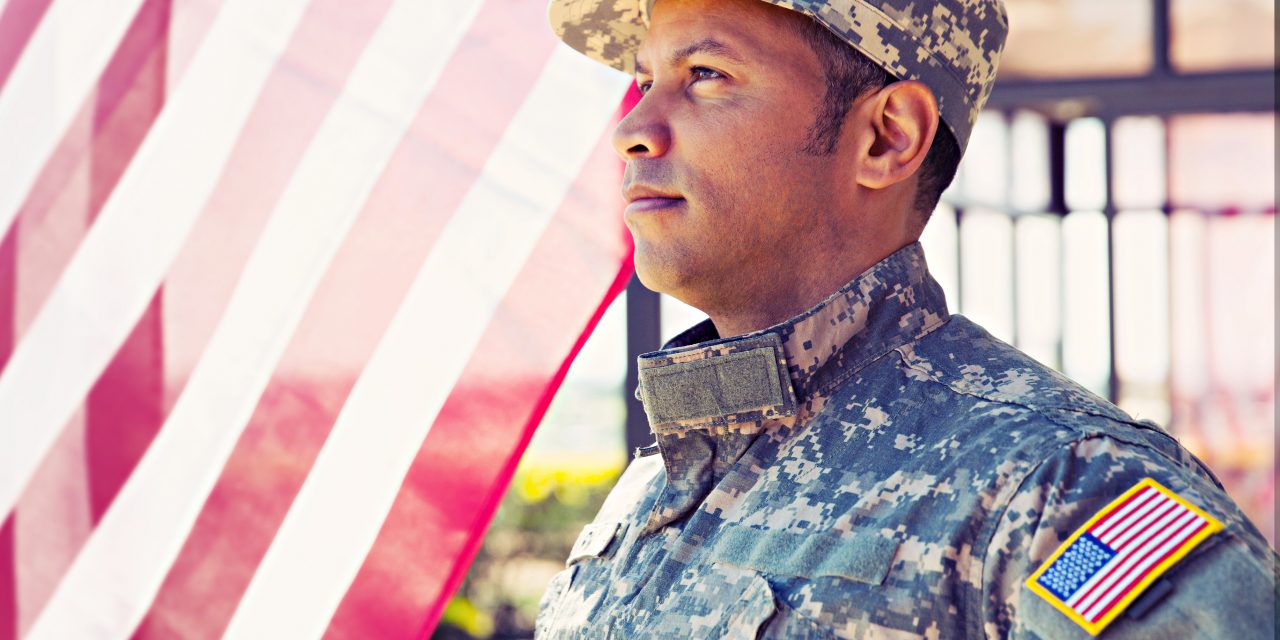 Immigrant soldiers in the U.S. military often use their service as a catalyst to apply for and gain citizenship. Traditionally, U.S. Citizenship and Immigration Services (USCIS) honored that service with a fast-tracked pathway to naturalization—granting soldiers citizenship to a country they already risked their lives for seemed beyond fair.

But that has recently changed. New USCIS data shows that the numbers of immigrant soldiers applying for and earning citizenship have plummeted. In total, military naturalizations have dropped 65 percent since the Trump administration created stricter policies for immigrant service members.

In October 2017, the President Trump directed Defense Secretary Jim Mattis to make policy changes that added additional barriers for non-citizen service members. The new policies reversed the military’s long-standing practice of expediting immigrant soldiers’ citizenship applications, saying it was no longer an option. The policy changes added more background checks and significantly extended the time someone must serve before they can receive the needed paperwork to pursue citizenship.

The ramifications hit immediately—both the number of people approved for citizenship and the number of those even applying dropped.

The first publicly available data on military naturalizations since the implementation shows the number of immigrant applicants dropped from 3,132 directly prior to the policy change to 1,069 in the beginning of fiscal year 2018.

Out of those that did apply, fewer immigrant service members gained U.S. citizenship than before. 2,123 service members became naturalized in the last quarter of fiscal year 2017. That number fell to only 755 by December 2018.

“The U.S. has had a long-standing tradition of immigrants come to the U.S. and have military service provide a path to citizenship,” said Eaton. “To have this turnaround, where they are actually taking a back seat to the civilian population strikes me as a bizarre turn of events.”

Beyond the decreased numbers, this change will likely lower morale among immigrant troops. It’s difficult to imagine what an immigrant could do to prove their love of country beyond serving in the U.S. military.

Crippled morale is, simply, never a good thing for any military. These policies that hurt immigrant soldiers will in time hurt the American public by making our military less engaged and ready for duty.