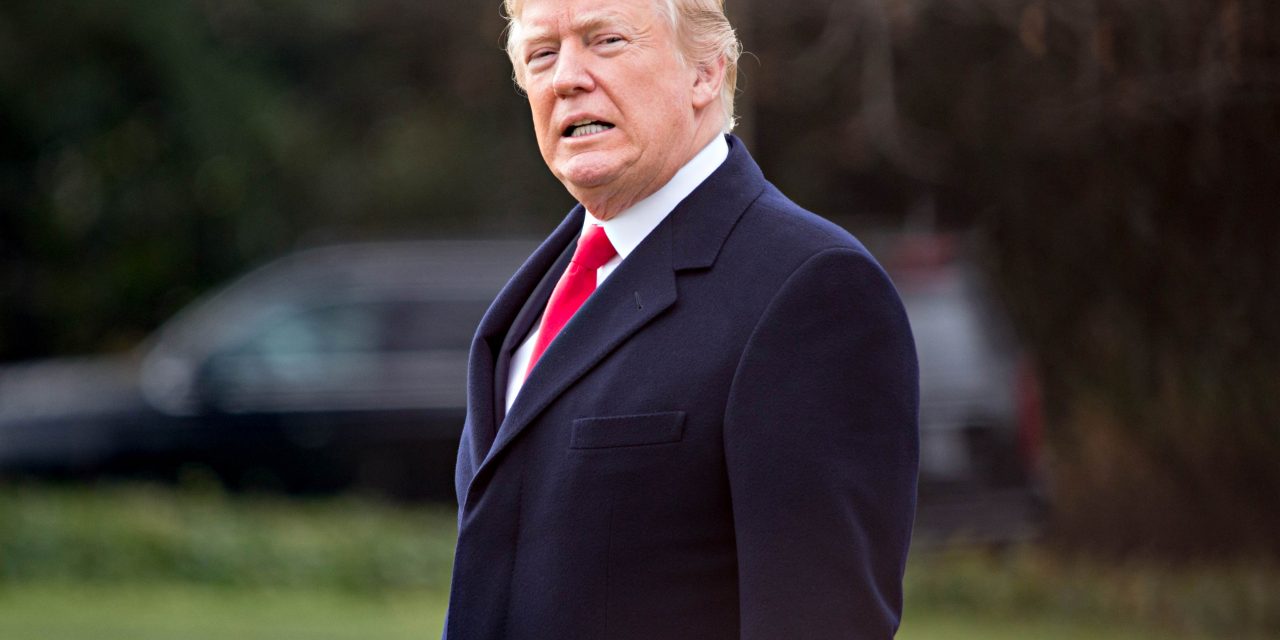 Only weeks after threatening to impose tariffs on Mexico, President Trump backed down on Friday after both countries announced that Mexico would step up immigration enforcement at its southern border. The Mexican government also said it would also expand its participation in the so-called “Migrant Protection Protocols” (MPP) by taking in more asylum seekers who were sent back to Mexico after crossing the U.S. border.

The Trump administration’s public celebration of the deal was short-lived. Reports have since emerged that Mexico had agreed to the majority of the deal weeks ago.

Under the terms of the agreement, Mexico will send 6,000 National Guard troops to its southern border to intercept asylum-seeking Central Americans on their way to the United States. Mexico will also drop any objections to the United States expanding MPP across the U.S.-Mexico border. Previously, MPP (also known as the “Remain in Mexico” policy) was limited to California and the El Paso, Texas region.

Because much of Mexico’s southern border with Guatemala is unsettled jungle, it’s unclear whether ramped up enforcement will be effective in preventing people from fleeing toward the United States.

Despite strong pressure from the Trump administration, Mexico did not agree to the United States’ biggest request—for Mexico to sign what’s known as a “Safe Third Country” agreement. Under such an agreement, people who passed through Mexico would be banned from seeking asylum in the United States, requiring them instead to apply for asylum in Mexico. However, the Mexican foreign minister indicated on Monday that both countries could revisit the issue in the future if border numbers continue to rise.

The expansion of MPP across the entire border is likely to have the most immediate impact. As of early June, more than 10,000 people have already been sent back to Mexico in order to await court hearings in United States. Because the immigration court systems have largely resisted MPP’s expansion, only four judges have been assigned to hear MPP cases. The end result has been escalating delays, with individuals returned under MPP in El Paso being asked to wait until June 2020 or later just for a first court hearing.

There have been troubles with the program beyond court delays. As MPP ramped up over the past few months, it’s increasingly become a due process disaster. Thousands of families, children, and vulnerable individuals have been forced into homelessness and near-starvation on the Mexican side of the border. Multiple reports have emerged of families who have been separated at the border under MPP, including a grandmother who was separated from the children she had raised since birth.

In Friday’s joint statement, Mexico said it would provide jobs and education to individuals sent back under MPP, but only “according to its own principles.” When MPP was first announced, the United States claimed that Mexico had promised to provide work permits to everyone sent back. This turned out not to be true, leaving those sent back with no way to support themselves. It’s not clear to what extent Mexico will follow through on its promise during MPP’s expansion.

Although the administration falsely claims MPP is designed to improve access to court hearings, the program is largely serving its tacit goal of forcing people to give up their asylum claims and return to their country of origin. One man told a reporter in Tijuana, Mexico that he was planning to return home and take his chances with death rather than continue to face the dangers in Tijuana while waiting for his court hearing.

In the past two years, the Trump administration has taken multiple actions designed to deter individuals from seeking asylum. Many of these actions have been blocked by courts, and MPP itself faces legal challenges.

But these actions have almost entirely failed to prevent vulnerable asylum seekers from making the journey to the United States, driven by fear, hunger, and desperation. Rather than work to impose ever-more-punitive policies which erode America’s legacy as a humanitarian refuge, we must work to stabilize the situations that people are fleeing from. America can—and must—do better.