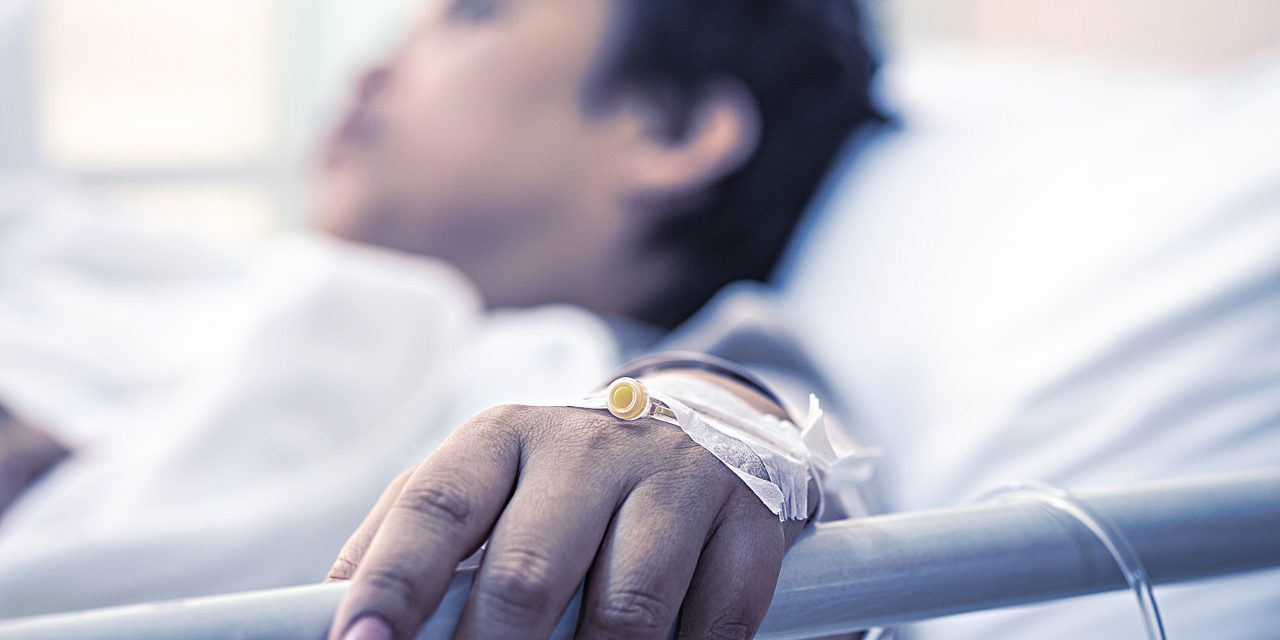 As the Trump administration ramps up efforts to expand immigration detention in the United States, many detained immigrants continue to suffer behind bars due to woefully inadequate medical and mental health care. In the past two years, 24 people died in U.S. Immigration and Customs Enforcement (ICE) detention alone as a result.

In June 2018—almost one year ago exactly—advocates filed a complaint to address widespread deficiencies at one immigration detention center in particular: the Denver Contract Detention Facility in Aurora, Colorado. However, ICE failed to address the many allegations in the complaint or respond to the advocacy groups’ recommendations. Meanwhile, conditions at the Aurora facility have grown measurably worse over the past year.

In response, advocates are shedding light on new evidence of inadequate medical and mental health care at the Aurora facility, again calling on the Department of Homeland Security (DHS) to address this lack of quality care. The supplemental complaint details multiple accounts of the damaging effects of inadequate care on those held in the Aurora facility, including these three individuals (whose names are pseudonyms to protect them from retribution):

Omar is a 71-year-old man suffering from numerous medical problems, including Parkinson’s Disease, chronic kidney disease, a history of heart attacks, and PTSD. He is in a wheelchair and is unable to perform basic daily activities. He regularly receives incorrect doses of his medication and at the wrong times.

Omar’s daughter describes his deteriorating health: “…It’s so hard to see my dad suffering so much. It’s really hard to hear suicidal thoughts that he never had until he came here.”

Manuel suffers physically and psychologically from a sexual trauma he experienced in El Salvador. He experiences ongoing bleeding and severe pain, in addition to PTSD. He did not receive any medical care during the four months he has spent in detention.

Describing his experiences in the Aurora facility, Manuel says “They even say that they will not get us medical help unless we’re dying. Not until we are dead will they help us. I would not wish this on anybody.”

Isabel is a transgender woman being held in the men’s dorm. She has suffered sexual harassment in detention, been denied hormones for over three months, and hasn’t been able to see a specialist, despite numerous requests.

She describes the effects of hormone withdrawals, saying “Being off hormones for months on end after taking them for eight years has changed my mood and made me feel depressed. I have lost a lot of hair.”

Several circumstantial factors over the past year have made the situation for individuals detained in the Aurora facility much worse. In January 2019, GEO Group, Inc. (GEO), expanded the detention center by opening a 432-bed annex, increasing the facility’s capacity to 1,532. But staffing of both GEO and ICE employees remains insufficient to manage the growing population. In fact, GEO continues to contract only one physician on staff at any time to oversee the entire detained population.

Until the government takes immediate action and implements meaningful oversight mechanisms to improve medical and mental healthcare, individuals will continue to needlessly suffer—and perish—in immigration detention centers such as Aurora.