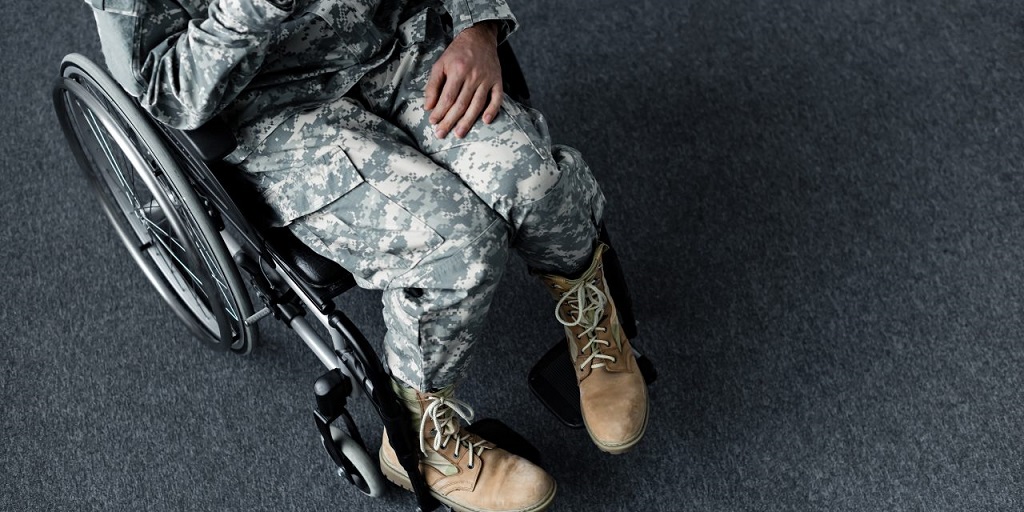 U.S. Immigration and Customs Enforcement (ICE) is not following its own policies—and hundreds of men and women who have served in our military are getting deported for minor offenses due to the agency’s negligence.

A report from the Government Accountability Office (GAO) released last week details how ICE ignores two of its long-standing policies that require them to check the veteran status of anyone they place into deportation proceedings.

The two policies—created in 2004 and 2015, respectively—dictate how ICE agents are supposed to handle veterans they encounter in enforcement operations. Agents are required to review and document veterans’ years of service in the U.S. military, deployments, and awards. They are also supposed to move any cases involving veterans up the chain of command to be decided by the agency’s headquarters. ICE has done neither, claiming to GAO they were unaware of the fifteen- and four-year-old policies until the office’s inspection.

Between 2013 and 2018, a full 21 percent of immigrant veterans’ cases did not receive a complete review of their service. Similarly, 70 percent of cases never made it to ICE headquarters.

The agency has also failed to keep track of just how many veterans they picked up and ultimately deported.

The GAO estimates that at least 250 veterans got placed in removal proceedings over the last five years but noted that additional veterans may have faced the same outcome. The issue, the government watchdog says, is that ICE does not maintain complete data on veterans in its systems.

The report finds that ICE was often not documenting people’s veteran status at all. ICE’s paperwork does not contain a question asking someone about their veteran status. The agency additionally has no means of tracking veterans’ cases. Even if a person’s service in the military gets documented on paper, there is no guarantee that information will make it into an electronic database.

The report also found that once deported, a veteran could have difficulty accessing the benefits they earned while serving, like disability or retirement pay.

The U.S. Department of Veterans Affairs (VA) conducts their hearings exclusively in the United States. A veteran left disabled in combat, for instance, would have to travel all the way back to the United States to appear at a VA hearing on their disability benefits.

ICE agreed with the report’s recommendations. They say they plan to update their guidance and training materials to include a record of service and ensure information is tracked in electronic databases—but that isn’t enough. There are still many barriers for immigrants in the military, such as no longer being guaranteed citizenship for service and attempts to cancel immigrant recruitment initiatives.

The bottom line is that ICE’s blatant and absurd disregard of their own policies actively hurts our troops and dishonors their service. Until ICE fully corrects this, deported immigrant veterans will continue to suffer.