World Refugee Day Reminders Us That We Must Do Better 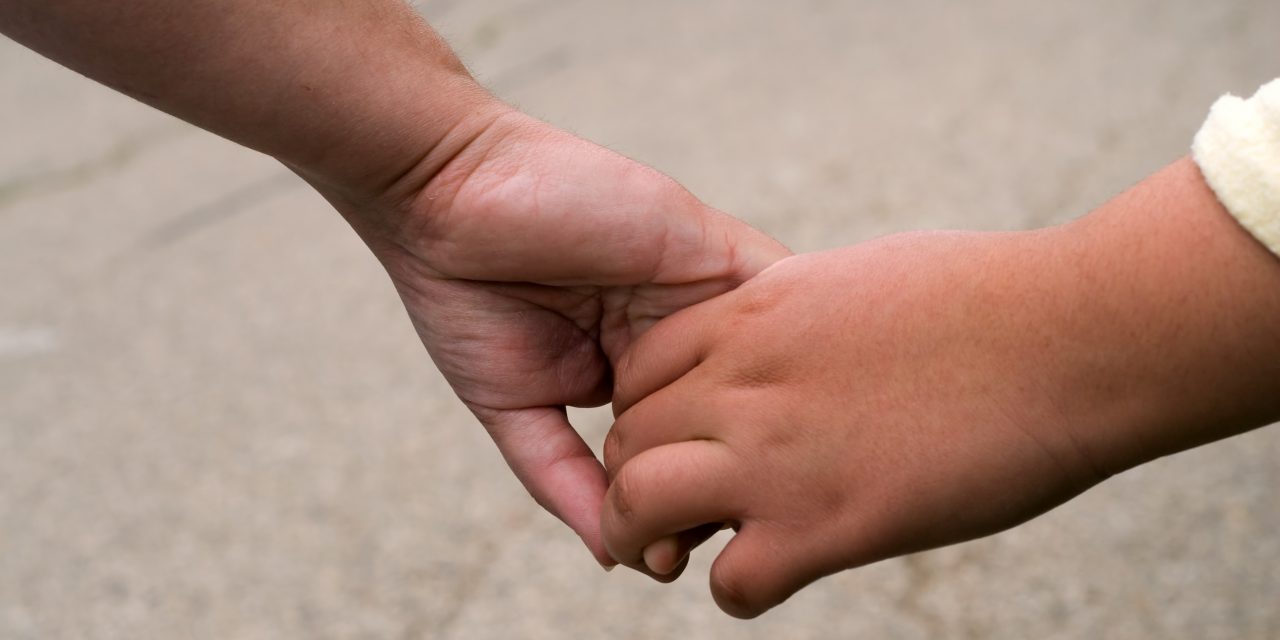 For almost 20 years, people around the world have celebrated World Refugee Day on June 20. The celebration honors both the 28.5 million people who are currently refugees or asylum seekers and the contributions and struggles of those who were previously refugees. Unfortunately, the United States’ foundational protections for refugees are under sustained attack. This year, World Refugee Day serves as a reminder that as a nation we must do better to protect those who are fleeing harm.

World Refugee Day was established in 2001 by the United Nation High Commission on Refugees (UNHCR). Each year, UNHCR sets a theme for World Refugee Day. This year, their theme asks people to “Take a Step on World Refugee Day” to protect and support refugees around the world.

Last year, organizations called on President Trump to extend support for refugees by raising the annual cap on the number of refugees admitted to the United States. In fiscal year 2018, despite refugee admission being capped at 45,000, only 22,491 refugees were admitted to the United States. Unfortunately, the Trump administration set a 2019 cap on refugee admissions at just 30,000—a record low.

As of May 31, 2019, just 18,051 refugees have been admitted under the refugee admission program this year. At the current rate, the United States will admit fewer than 28,000 refugees, even though the number of refugees worldwide continues to reach record highs.

While refugee admissions continue to drop, the U.S. government has escalated its attack on asylum seekers. From last November’s asylum ban, to the expansion of the so-called Migrant Protection Protocols, to new regulations aimed at making it harder to apply for asylum, the Trump administration has engaged in an all-out war on asylum. These actions make World Refugee Day more important than ever, allowing us to recognize the need to keep refugee protections intact.

But more importantly, accepting refugees is at the heart of the American ideal. Many Americans can trace their lineage back to an ancestor fleeing harm in their home country, who came to America to make a better life for themselves. The United States has often opened our arms toward those seeking protection.

Of course, America has at times turned away from refugees, famously preventing the S.S. St. Louis—a ship filled with Jews fleeing Nazi Germany—from entering the United States. These failures show why, on World Refugee Day, the need to step up is as strong as ever.