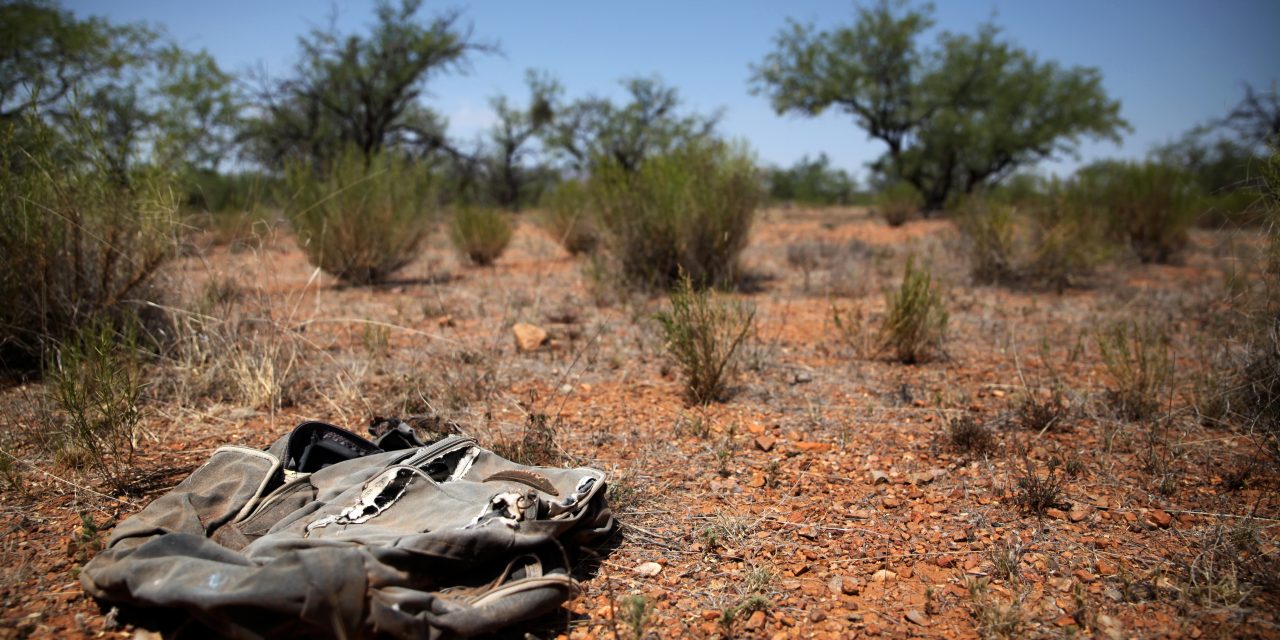 Since 2004, a band of humanitarian aid workers organized by community and faith groups have trekked through remote areas of the Arizona desert between the United States and Mexico. They often travel under extreme climate conditions to save lives. The workers strategically place water and other basic supplies along paths used by people crossing the desert.

For years, these groups have operated under international humanitarian law, working under the same protocols of organizations like the International Red Cross. However, since President Trump took office, it seems like a target has been placed on humanitarian aid workers. One person in particular has come under fire—Dr. Scott Warren, a volunteer with the Arizona-based humanitarian aid group No More Deaths.

Dr. Warren was arrested in 2017 and indicted on three felony counts, including conspiracy to transport and harbor migrants. Former Attorney General Jeff Sessions encouraged state attorneys to enforce this provision of law against anyone they could.

This case went to trial and ended last week with a hung jury—eight jurors voted not to convict and four to convict. The government has until early July to decide whether to retry the case.

A conviction in this case would set dangerous new standards. The government’s aggressive prosecution of a humanitarian aid worker on felony charges would be a first and doing so for transporting and harboring migrants would also be one of firsts.

A future where the U.S. government goes after individuals for harboring and transporting migrants could amount to more common prosecutions. For example, a son driving his mom to a medical appointment could be prosecuted if his mother is undocumented. The same could happen to a wife driving her undocumented husband to church.

The Trump administration is attempting to set these standards as a dangerous new norm.

As channels for legal entry have dried up over the years, hundreds of people have been pushed to cross between border checkpoints to enter the United States. As a result, more people are taking a dangerous desert trek, getting lost, suffering from dehydration, and dying.

While the public can agree or disagree over the policies that govern entry into the United States, we should ensure that no one dies a lonely and painful death in the desert.

Volunteers for groups like No More Deaths are providing humanitarian aid to prevent those deaths. In addition to dropping jugs of water, they provide search and rescue services and basic medical treatment.

Prosecuting these volunteers is unconscionable and un-American.