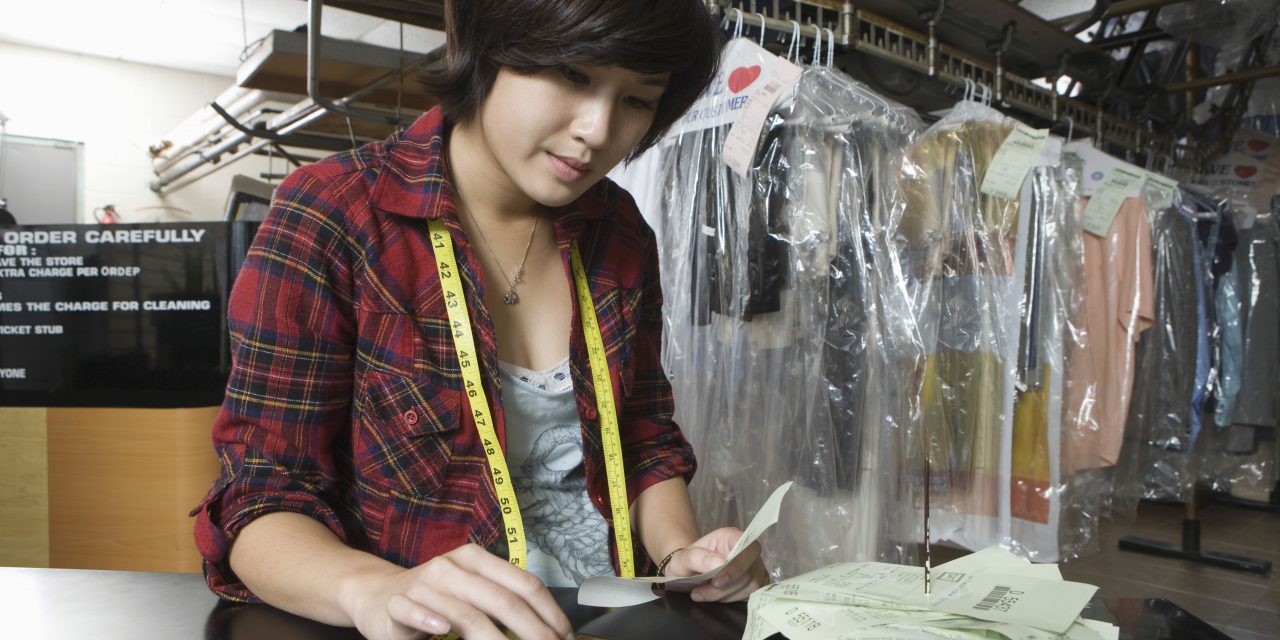 Over 12.3 million Asian American and Pacific Islanders (AAPI) immigrants live in the United States, placing them among the fastest-growing racial groups in the country. Between 2010 and 2017, the number of AAPI immigrants grew four times as fast as the total U.S. population. Yet, despite being an integral and expanding part of American communities, their distinctive needs are sometimes left out of policy conversations.

A new report from Asian Americans Advancing Justice looks at the interesting diversity across this immigrant population, the growth across various communities, and the need for specific policy interventions to assist these communities as they work towards their American dreams.

Two key findings that illustrate the need for important policy interventions include:

1. AAPI Immigrants Have Varied Levels of Income and Economic Power

Almost 75 percent of Asian American businesses are owned by an immigrant, totaling over 1.1 million businesses in the United States. AAPI immigrants also make up a large part of the American workforce. 600,000 Asian American and 12,000 Pacific Islander immigrant work in the restaurant industry, which is the top industry for both groups.

Most Burmese, Nepalese, Hmong, and Bangladeshi American immigrants are low-income however with 46 percent of Pacific Islanders categorized as low-income.

Greater access to education and job training services would likely decrease these numbers and help these individuals rise up the ladder of opportunity.

There is a pervasive myth that Asian-American children are whiz kids, but this misrepresents the reality that nearly 5 million Asian American immigrants in the United States possess limited English-language skills.

AAPI communities are a significant and growing component of American society, thus their needs must be included in conversations on immigration, education, and labor policy.