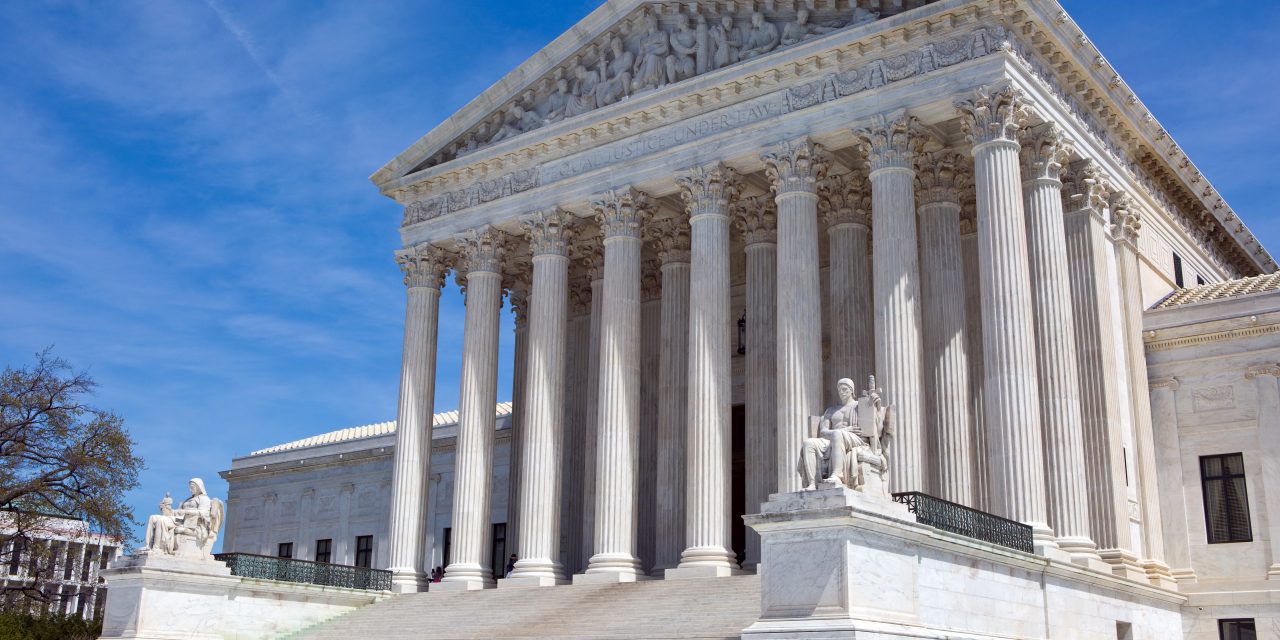 In a rebuke to the Trump administration, the Supreme Court ruled against adding a question on citizenship to the 2020 U.S. Census form—for now. Critics feared the question may discourage immigrant, mixed-status, and minority households from participating in the Census, resulting in widespread undercounting and dramatic shifts in political representation.

The controversy centers on whether the Trump administration has a justifiable reason to ask all recipients of the Census whether they are U.S. citizens—the first time such a question would appear on the form since 1950. Commerce Secretary Wilbur Ross approved the addition over a year ago against the unanimous advice of Census Bureau experts, saying a citizenship question was needed to enforce the Voting Rights Act.

In Thursday’s 5-4 majority ruling, Chief Justice Roberts joined the liberals in finding that the administration’s justification for the addition—that the data was necessary for the Department of Justice to enforce the Voting Rights Act—was “contrived.” They suggested that Secretary Ross’ underlying motivation was political and the justification a “pretext.”

At the same time, the Court also split 5-4, with Chief Justice Roberts joining the conservatives, on whether adding a citizenship question would be permissible in the first place. The Court held that asking about citizenship is allowed under both the Constitution and Census Act, so long as the government offered an appropriate rationale.

Census Bureau research has repeatedly shown that adding a citizenship question leads some households to not fill out the form at all. This is particularly true for households with immigrants—even if the immigrants are U.S. citizens.

Estimates from the Census Bureau’s own experts released this month predicted that adding a citizenship question would decrease participation by at least 8 percent. This means approximately 9 million people living in the United States would be left out of the constitutionally mandated headcount, gutting the accuracy of the entire Census.

This ruling will likely have significant political consequences. The Census, taken every 10 years, is used to determine the size of every state’s congressional delegation and their number of electoral votes for presidential elections. Census data is also used to calculate how federal money is allocated to states for roads, schools, hospitals, and health care.

If the citizenship question was approved, states with large immigrant populations could have lost seats in Congress and experienced massive cuts to government aid programs. States without big immigrant communities would have been largely unaffected by the addition.

The Trump administration can still fight the ruling but is likely running out of time to do so. The Census forms are due to print at the end of June, making a change appear implausible.