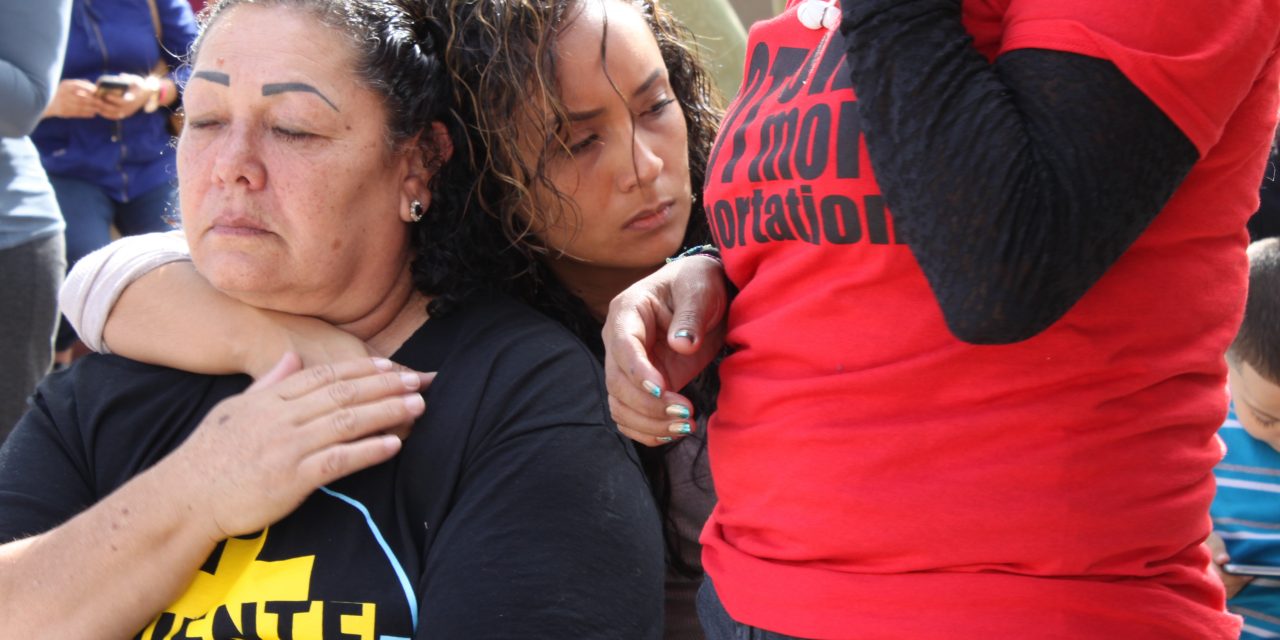 The Trump administration’s approach to immigration enforcement is seriously impacting noncitizens and citizens around the country.

A new report by the American Immigration Council highlights how the administration’s indiscriminate, aggressive enforcement approach has created new categories of individuals who are more vulnerable to U.S. Immigration and Customs Enforcement (ICE) encounters, arrest, and potential deportation. Since President Trump took office in 2017, U.S. citizens and women have become increasingly subjected to immigration enforcement actions.

Specific findings in the report include:

The Trump administration has cast a wider enforcement net in its search for individuals who may be deportable from the United States. To achieve this, it has broadened who is considered a priority for enforcement, sought to eliminate humanitarian protections that shielded hundreds of thousands of noncitizens from enforcement action, and expanded ICE’s reach within communities.

Given the nature of the administration’s immigration enforcement agenda, it is not surprising that the overall number of encounters and arrests has increased since President Trump took office.

Some trends, however, are unanticipated and raise concerns—such as the increased vulnerability of those who may “look deportable,” women, and individuals in certain regions of the country.

As the president vows to conduct mass immigration arrests and deportation, some of the trends highlighted in this report might soon become even more pronounced.