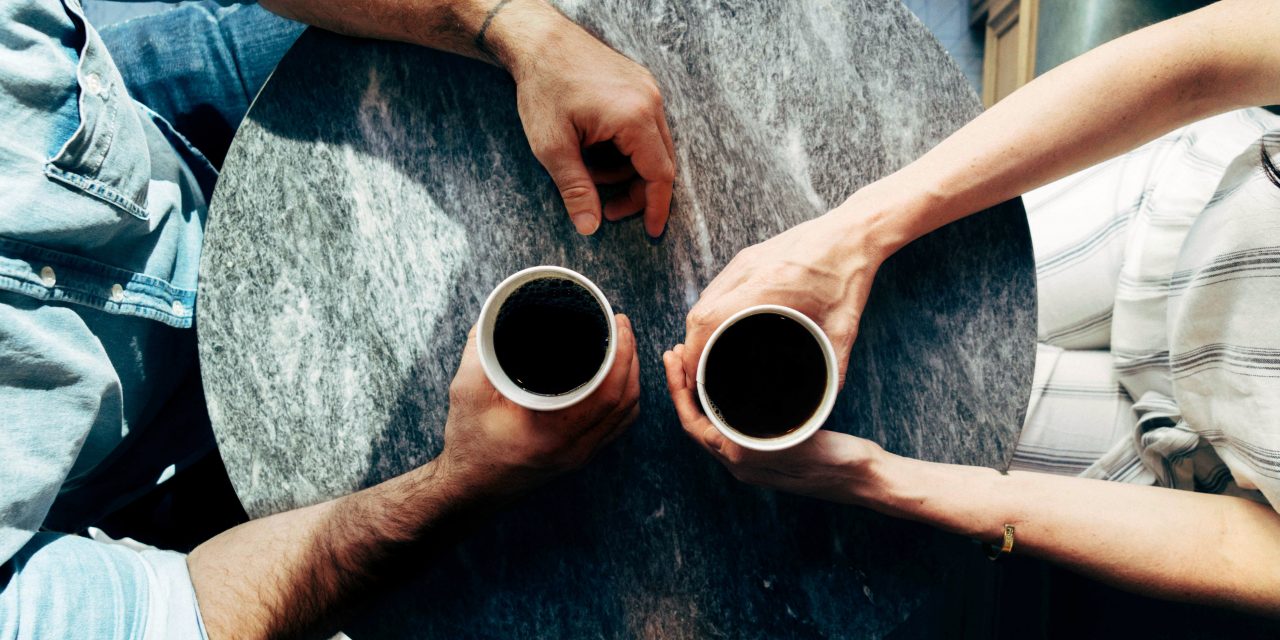 The American public can still deliberate civilly with one another about issues of national importance. The most recent example comes from The Kettering Foundation who hosted 86 conversations across America on the topic of immigration through their National Issues Forums (NIF).

The resulting report from these conversations illustrates why efforts to engage on even the toughest issues are critical. It also highlights the complexity of public opinion on immigration, as well as a mutual desire to fix America’s most perplexing problems.

The report notes the “forums offer an insight into a public that is not so sharply divided by partisan differences, a public that is eager to move beyond the partisan slugfest in which each side holds a distorted and dismissive view of the other.”

The 86 forums brought people together who agreed, disagreed, changed their minds, and challenged one another’s thinking on immigration. These types of conversations and deep listening exercises are becoming increasingly important for a society and political class over-reliant on polling alone to understand public sentiment.

“There is a notable difference between poll results and what can be gleaned from deliberative exchanges such as these forums,” the report says. “Polls reflect off-the-top-of-the-head responses. They describe the way the public is thinking about issues they have had little or no opportunity to discuss with others, much less others who hold different views. Polls do not reflect the considered judgment of people who have taken time to hear different views, learn pertinent facts, and take into consideration the drawbacks associated with different courses of action.”

Opinions around immigration are formed through a variety of experiences, beliefs, and personal knowledge. NIF forums let people tease out and share those views.

“In many cases participants said their views on immigration had been shaped by personal encounters and relationships with immigrants in their own communities. Most often, these stories depicted immigrants who are hardworking and law-abiding, often taking on jobs that most Americans are unwilling to do.”

However, the forums also demonstrated that there is room for bringing new facts and information to a debate in which many have already formed opinions.

According to the report, most of the forum participants had a limited or inaccurate understanding of immigration. This included no clear sense of how many people are migrating to the United States or recent trends, as well as a minimal understanding of how the current system works, how long it takes legal immigrants to go through the process, and the various entry categories that are available.

Yet, it was also clear that while these conversations can build deeper understanding, there is still a sense that America’s laws are important and those seen as somehow ignoring those laws will not be viewed favorably.

“While participants often talked about unauthorized immigrants with considerable compassion and empathy, most also felt strongly about the importance of the rule of law. Few were comfortable with a system in which laws were routinely flouted and those who skirt the law were permitted to gain an advantage over those who enter through legal channels.”

But encouragingly, by listening and learning from one another, these conversations had the power to change participants’ minds.

“One important aspect of our analysis of these forums was that we examined the difference between people’s starting points—the views expressed early on in forum exchanges—and how participants’ views evolved as they wrestled with trade-offs and drawbacks.”

These 86 forums provide a helpful reminder that the process we go through to form our opinions is full of nuance and driven by life experiences, beliefs, and existing knowledge. While data and polling can give us a glimpse into people’s mindsets, it is no replacement for thoughtful face-to-face conversations.