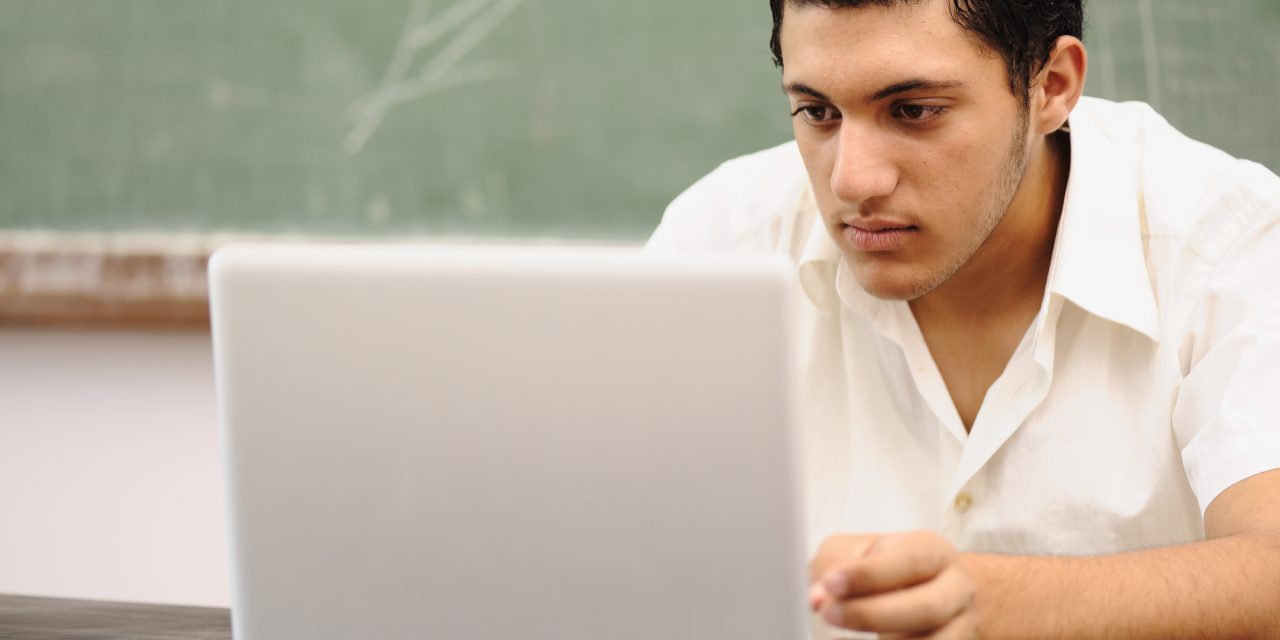 Unfortunately, this is not currently happening in the case of students from Iran. When President Trump placed a travel ban on seven mostly Muslim-majority nations in 2017, Iranians seeking student or exchange visitor visas were supposed to be exempt from the ban.

As a result, approvals to study in the United States have plummeted for Iranian students. The State Department has issued a mere 413 student visas to Iranians so far in Fiscal Year (FY) 2019. Only 1,433 were issued in all of FY 2018. By way of comparison, 2,650 were approved in FY 2016.

Iran is not the only majority-Muslim nation witnessing a dramatic drop in the number of foreign students coming to the United States in recent years. Between the 2016-17 and the 2018-19 academic years, the number of students from Qatar fell by 20.6 percent and Saudi Arabia by 15.5 percent.

If one goal of U.S. foreign policy is to foster better relations within Muslim countries, this is not the way to do it. Cultural exchange builds bridges between nations, particularly in the case of those foreign students (or would-be foreign students) who go on to assume leadership positions within their government, business community, or university system. A Saudi leader whose student visa application was summarily rejected by the U.S. government is much more likely to take a dim view of the United States than someone who had the chance to experience U.S. society directly and get to know Americans in person.

While not all foreign students go on to become leaders, a significant number do. Boutros Boutros-Ghali of Egypt and Kofi Annan of Ghana were both foreign students in the United States who went on to lead the United Nations. Javier Solana of Spain was a foreign student who became Secretary General of NATO. King Abdullah Bin Al-Hussein of Jordan, Prime Minister Benazir Bhutto of Pakistan, and President Vicente Fox of Mexico were also foreign students.

In discussing the declining number of student visas from majority-Muslim countries, a State Department spokesperson noted that “Every visa decision is a national security decision.”

This is true. And it enhances—not threatens—U.S. national security in the long run to build positive relationships with the future leaders of other nations. Student visas and the cultural exchange they facilitate are a key means of doing so.