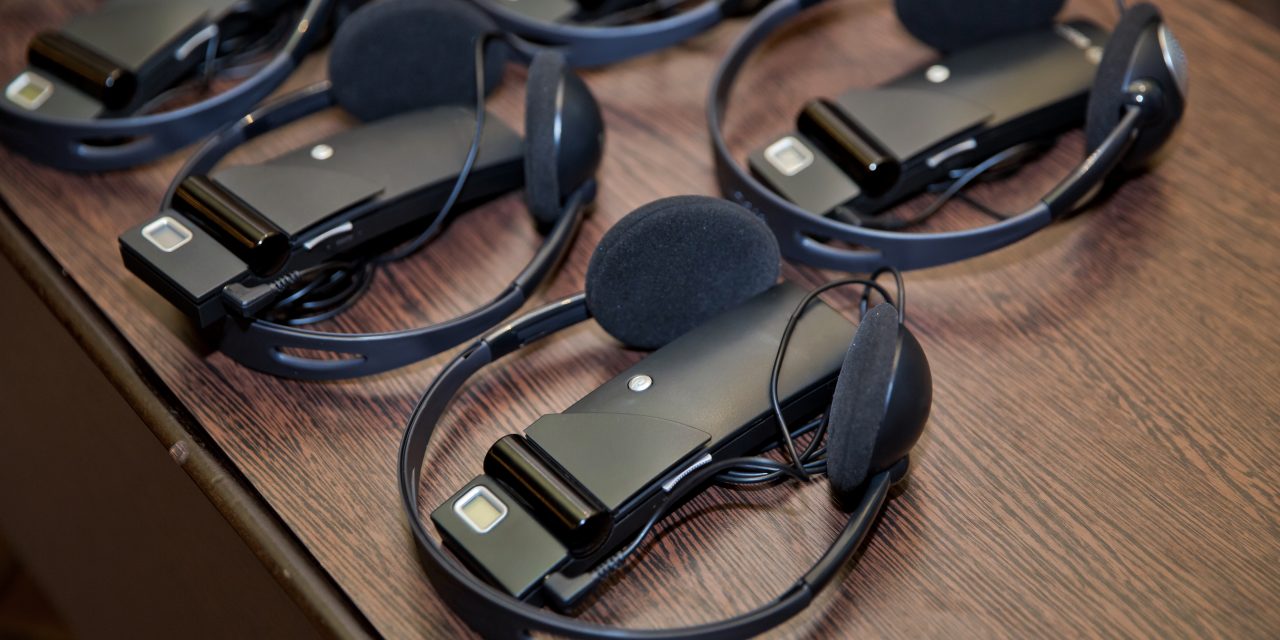 Every day, hundreds of non-English speaking immigrants show up to court for initial hearings where they will see an immigration judge for the first time. But due to a new policy, many immigrants will lose the help of dedicated court interpreters to ensure they understand what’s going on in the hearing. Instead, in-person simultaneous interpreters will be replaced with orientation videos and telephonic interpretation.

According to news reports, the policy was officially announced to judges on Thursday. The policy is set to begin nationwide on the week of July 15. However, it has not been publicly confirmed by the Executive Office for Immigration Review, the agency which oversees the immigration courts. It was reportedly previewed to some immigration judges in late June and first revealed by Paul W. Schmidt, a former immigration judge who reports on developments in the courts.

All immigrants in removal proceedings have a right to interpretation, but how that interpretation is carried out varies from place to place. In most locations, interpreters sit next to immigrants when they appear in front of a judge, translating from the immigrants’ language to English and vice versa. By being in court, interpreters can quietly ask follow-up questions without breaking the flow of the conversation, take body language into account, and provide high quality interpretation.

Under the new policy, in-court interpreters will not be available for initial hearings. Instead, immigrants who don’t speak English will watch a video orientation in “multiple languages,” and will not be permitted to ask questions about the video. Once the immigrant appears in front of the judge, they will only be able to receive interpretation through the phone. However, interpreters will still be available for full hearings on any applications for relief from removal, such as asylum.

Before the policy rolled out, immigration judges expressed significant reservations. In leaked emails revealed by BuzzFeed, judges attacked the policy as misguided, with one judge suggesting that playing a video means he will be sitting in court “twiddling my thumbs while the message plays.” Another judge said that the “entire premise of this plan is wrongheaded,” and indicated that it is “disruptive to my court and definitely will not be a time saver.”

A third judge noted serious problems with playing videos in Spanish for many people who “cannot read Spanish at all or have limited abilities,” noting that this concern is also true for others who may not be able to read.

Unfortunately, this new change is yet another move away from due process in the immigration courts. The courts are already a system that the American Bar Association says is “irredeemably dysfunctional” and “on the brink of collapse.” These changes appear set to only accelerate that collapse.