Advocates Seek Information About a Secretive Program That Fast-Tracks Deportations 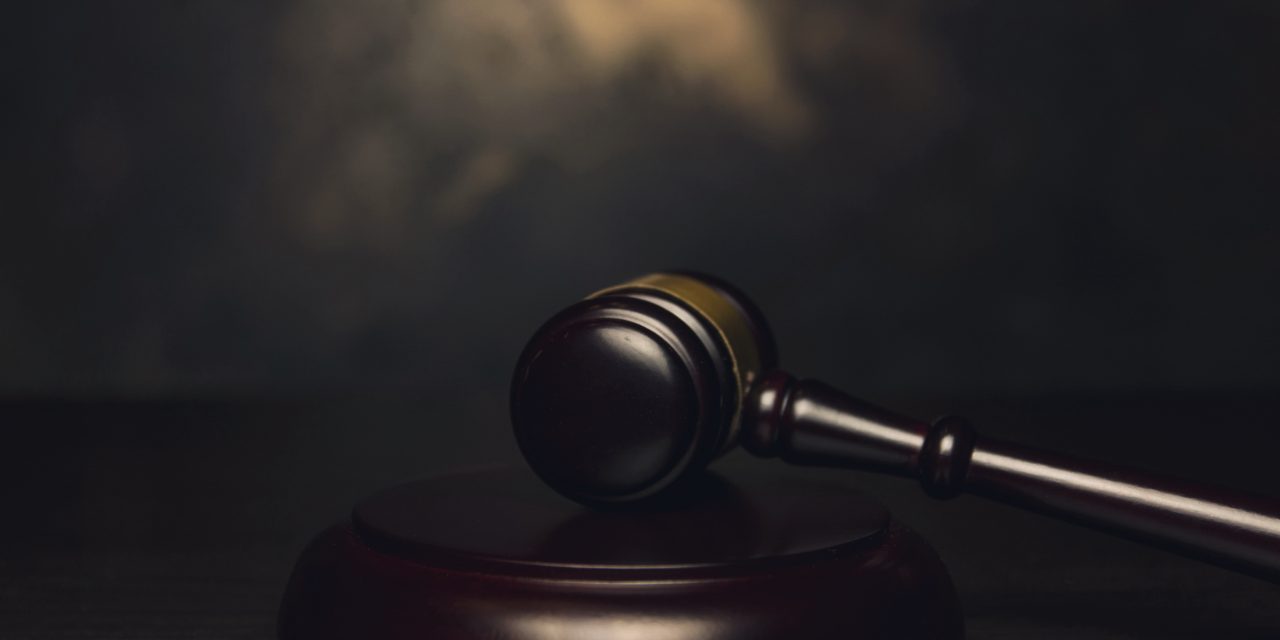 Since the mid-1980s, immigration courts have operated the Institutional Hearing Program (IHP). The program is designed to quickly deport people serving criminal sentences. Despite how long it’s been in operation, little is known about the IHP. With a lawsuit filed earlier this week, advocates hope to shed light on this inherently secretive, newly-expanded program that raises serious due process concerns.

Under the program, immigration judges can conduct removal proceedings for certain immigrants serving criminal sentences in federal, state, and local correctional facilities. The purported goal of the program is to deport the immigrants as soon as they complete their sentences. But by focusing on expediency, this secretive program undermines the rights of the people it targets for deportation.

Historical data shows that only a tiny fraction of people facing fast-tracked deportation through the IHP have an attorney. This lack of legal assistance exacerbates other problems with the IHP.

Immigrants with criminal convictions—like all immigrants—are entitled to due process in their deportation proceedings. But determining the immigration consequences of criminal convictions is notoriously complicated. Individuals in the IHP are often required to present complex legal arguments without the help of a lawyer to defend against deportation.

The IHP operates almost exclusively through a video teleconference (VTC) system. This makes the process even more difficult as the system is often plagued by technical failings. These immigrants never have the chance to see an immigration judge in person. Instead, they are often left to defend themselves without the help of an attorney, via a faulty video system.

It is unclear how or if the IHP protects the rights of those suffering from mental illness. They are entitled to certain safeguards if an immigration judge determines that they are incompetent. Without lawyers or an in-person appearance before a judge, this population is particularly vulnerable to due process violations.

Despite these concerns, the Trump administration vowed to expand the IHP “[t]o the maximum extent possible.” The need to understand how this program functions has never been more urgent.