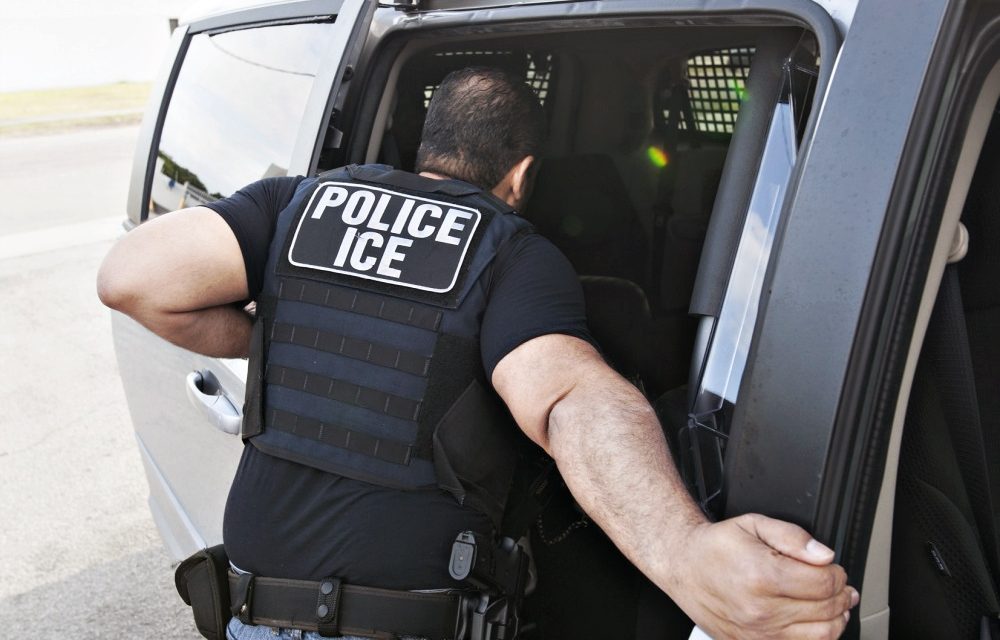 The Department of Homeland Security (DHS) announced on Monday morning that it would vastly expand “expedited removal,” a provision of the law that permits the agency to rapidly deport certain individuals without an opportunity to see an immigration judge. Under the expansion, DHS can rapidly deport undocumented immigrants in the United States who crossed the border without a visa and have not resided in the United States for at least two years. This amounts to a nationwide “send them back” immigration policy.

Individuals who are subject to expedited removal don’t get a chance to go in front of an immigration judge to argue against their deportation. Instead, the decision about whether some can and should be deported under expedited removal is made by a single immigration enforcement officer, with the only review coming from the officer’s supervisor. Courts are generally prohibited from reviewing a deportation order done through expedited removal (except in very narrow circumstances) and only asylum seekers have a path to avoid expedited removal.

As a result of this new expansion, ICE officers also would act as both judge and jury. A single officer and supervisor could determine whether individuals with significant ties to the United States should go through expedited removal and be deported without judicial review.

The new policy goes into effect on Tuesday, July 23. An estimated 300,000 people in the United States could now be at risk of arrest and deportation without the opportunity to see a judge. That doesn’t even consider people who may be erroneously placed in expedited removal proceedings. Individuals will have the burden of proving to ICE they have resided in the United States for two or more years.

Because expedited removal generally does not involve the safeguard of judicial review, legal immigrants and even U.S. citizens will be at much greater risk of wrongful deportation. A recent report shows that in the first year of the Trump administration, ICE encountered almost five times the number of citizens than under President Obama. Because ICE is casting its net wider, it’s more likely than ever that citizens will face arrests. And with expanded expedited removal taking away judicial review in some cases, the odds that a mistaken arrest could lead to a wrongful deportation will be even higher.

Under the current system, those who arrive at the border are generally subject to expedited removal. This permits the government to deport them without due process. But if a person expresses a fear of returning to their home country or asks for asylum, they are then referred to an asylum officer. If the asylum officer determines that a person has a credible fear of persecution, they are taken out of the expedited removal process and allowed to apply for asylum in immigration court. If the officer determines otherwise, the person is subject to rapid deportation.

Now, individuals throughout the United States could be put through this process. No one should get ripped from their home without the chance to go in front of a judge and argue why they should be allowed to stay.

Monday’s action makes the risk of that happening even higher. The American Immigration Council and the ACLU already announced that they will sue to stop the expansion.