No Freedom, Education, or Privacy: Over 2,000 Immigrant Children Detained at the Homestead Shelter 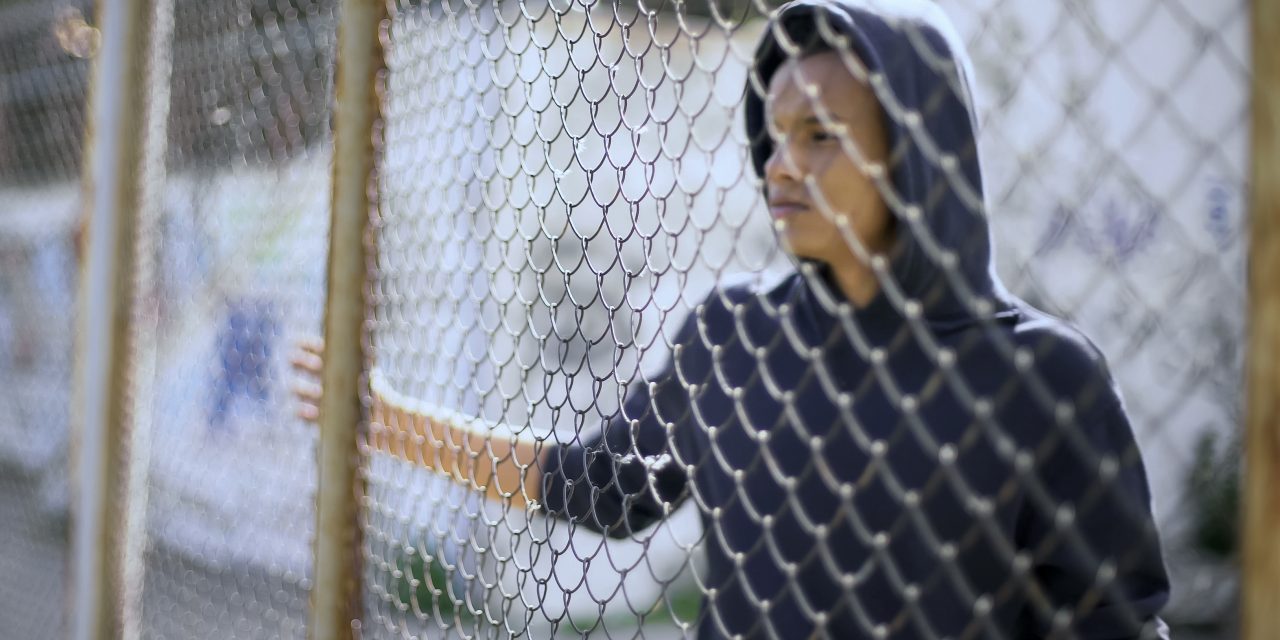 Over 2,000 immigrant children are being detained by the Trump administration at a “temporary emergency” facility in Homestead, Florida. All of the children at the facility have been designated by the government as “unaccompanied” minors. However, not every “unaccompanied” child came to the border alone—some were intentionally separated from their guardians by U.S. officials.

Under normal procedures, children are supposed to be transferred from temporary facilities to the care and custody of permanent, state-licensed Office of Refugee Resettlement (ORR) shelters within 20 days. Instead, many children have been detained at this “temporary shelter” for months at a time. The average length of stay has fluctuated between 64 and 89 days in recent months.

Why are children being detained at Homestead for so long? One significant factor is that it’s harder for immigrant family members to get custody of their children due to several policy changes implemented under the Trump administration.

Most of the children have “sponsors”—parents or immediate family members already in the United States—who are waiting to take them into their custody. But the administration has made the sponsoring process even more difficult, often using it to arrest and ultimately deport family members that come forward. This information-sharing with immigration enforcement, which ORR agreed to scale back after outcry, has forced children at Homestead to languish in shelters for longer periods of time.

The conditions at Homestead—whether the stay is one week or one month—are not suitable for children. A research team from Amnesty International toured the facility in April 2019, and in a damning report, revealed how Homestead compromises the safety and well-being of the children in its custody.

As of April 2, 2019—the date of Amnesty International’s inspection—Homestead housed children ranging from 13- to 17-years-old. Around 75 percent were boys and 25 percent were girls. Most fled from dangerous conditions in Central American countries.

Amnesty International reports that Homestead looks and feels like an “industrial-scale facility” and is made up of “…brick and mortar buildings; metal shipping containers converted into offices for legal and other services and administration; and soft-sided structures.”

Children are housed in two campuses. The South Campus houses 13- to 16-year-olds and the North Campus holds 17-year-olds.

At the South Campus, there are 144 beds per floor. There are 12 children per room. They sleep in bunk beds and only have one shower and one toilet for the group, with no privacy. The North Campus—where the 17-year-old children are detained—is a former military vocational building. It has eight “bays” filled with bunk beds; each bay houses around 144 children. There are 30 only showers and a row of toilets in each bay.

The children have highly restrictive schedules. In contrast to other ORR facilities, the children at Homestead begin their days at 6:30 a.m. and end at 10:00 p.m., with only one hour and 50 minutes of free time for recreation. They spend most of their days indoors and must wear identifying bar codes at all times. At permanent shelters, children are allowed more outside time.

Their access to resources is limited. For instance, staff members said that girls must submit a service form request if they need sanitary pads.

Other required services—such as the ability to safely disclose allegations of sexual abuse within the facility—are woefully inadequate. There have been at least six allegations of sexual abuse made by children since the facility opened in 2018, at least two of which involved staff members. Children can use pre-programmed telephones in the facility to report abuse. But those telephones are in an open-air cubicle in a recreation space—just five feet away from a ping pong table.

In interviews, children who had stayed at Homestead said the education they received was poor. During Amnesty International’s visit, for instance, students were copying out the words of the U.S. Pledge of Allegiance in a math class.

The facility does not hire certified teachers like permanent ORR shelters. Homestead also does not follow the Miami-Dade County public school curriculum and instead relies on teaching developed by its for-profit, private contractor.

Amnesty International concluded that the Trump administration allows Homestead to defy these legal standards of care by designating it a “temporary” shelter instead of a permanent one, even though some children are detained there for close to a year.

No child should be forced to live like this. The administration is ignoring what is in the best interests of these children by housing them in prison-like conditions.