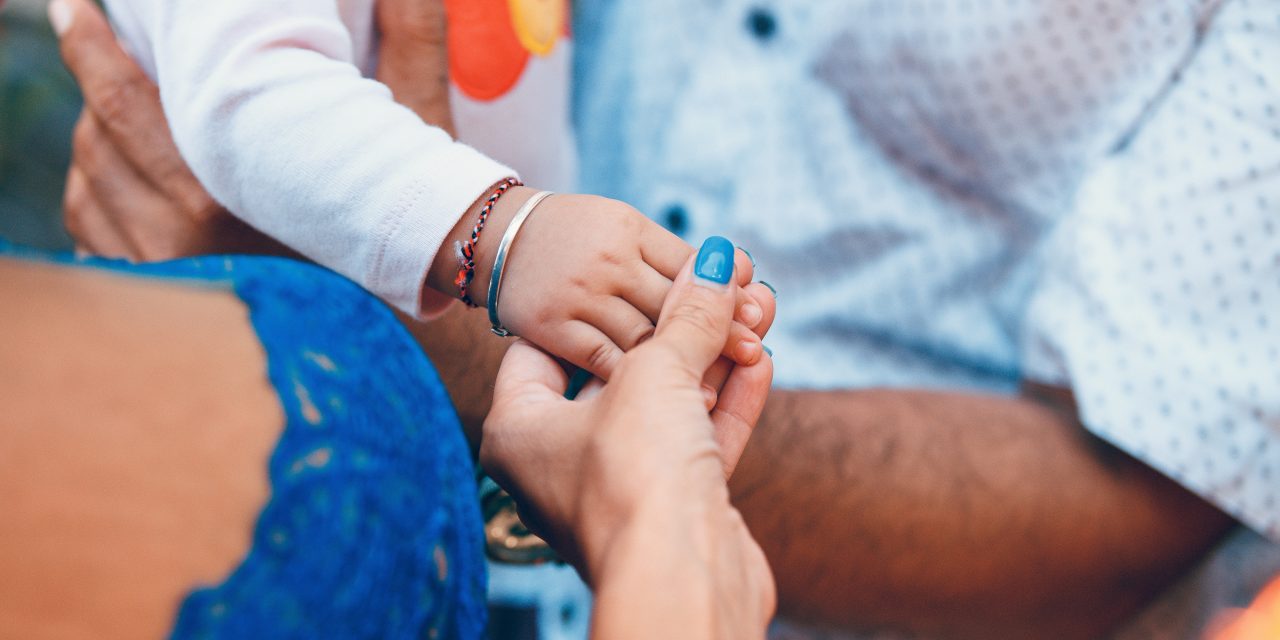 The Trump administration signed an agreement with Guatemala last Friday that appears to allow the U.S. government to send certain asylum applicants to Guatemala, forcing them to seek asylum there. Framed by the president as a “Safe Third Country” agreement, this move will place thousands of asylum seekers at risk in a country ill-prepared to process a high volume of applications for protection and with safety problems of its own.

To avoid sending people back to a country where they could be seriously harmed, U.S. law allows any person who reaches the border to apply for asylum, with limited exceptions. Among those exceptions are individuals who could be removed to another country (Safe Third Country) where their life would not be endangered if the United States has an agreement with that country to receive them. This would not include people who are nationals of that country.

The United States has only one Safe Third Country agreement – with Canada – in place since 2002. It requires asylum seekers who arrive at a port of entry along the U.S. northern border to return to the country they just passed through (the U.S. or Canada) and apply for protection there. The agreement was made with a general understanding that both nations were safe countries whose asylum systems were sufficiently robust to handle the processing of those claims.

But an arrangement of this nature with Guatemala is untenable.  Currently, Guatemala is one of the leading countries from which people are fleeing to the United States due to pervasive violence, impunity, poverty, and food shortages. The U.S. Department of State advises travelers to reconsider travel to many parts of the country, noting that “violent crime, such as armed robbery and murder, is common.”

In addition to the lack of safety, Guatemala utterly lacks the capacity to take on the task of processing additional asylum seekers. In a March 2018 report, the State Department noted that the United Nations Refugee Agency found the “identification and referral mechanisms for potential asylum seekers were inadequate. Both migration and police authorities lacked adequate training concerning the rules for establishing refugee status.” Indeed, Guatemala has just eight employees currently processing asylum requests and they received only 262 applications last year.

Much about the agreement also remains unclear. It failed to specify exactly who would be sent to Guatemala (though it does exempt unaccompanied children), whether it would necessarily be all who transited through the country before reaching the United States, and what procedures would be needed to implement it. In advance of signing, outraged Guatemalan officials secured an order from the country’s Constitutional Court blocking the Guatemalan government from entering into such an agreement unless it’s receives the approval of the Guatemalan Congress.

Whether the new agreement with Guatemala can overcome these hurdles is unknown. But this latest attack on our asylum system further increases the risk that people will not get the protection their lives depend upon. Our place on the global stage as a leader in providing refuge seems a distant past. We should be embracing that proud legacy, not walking away from it.