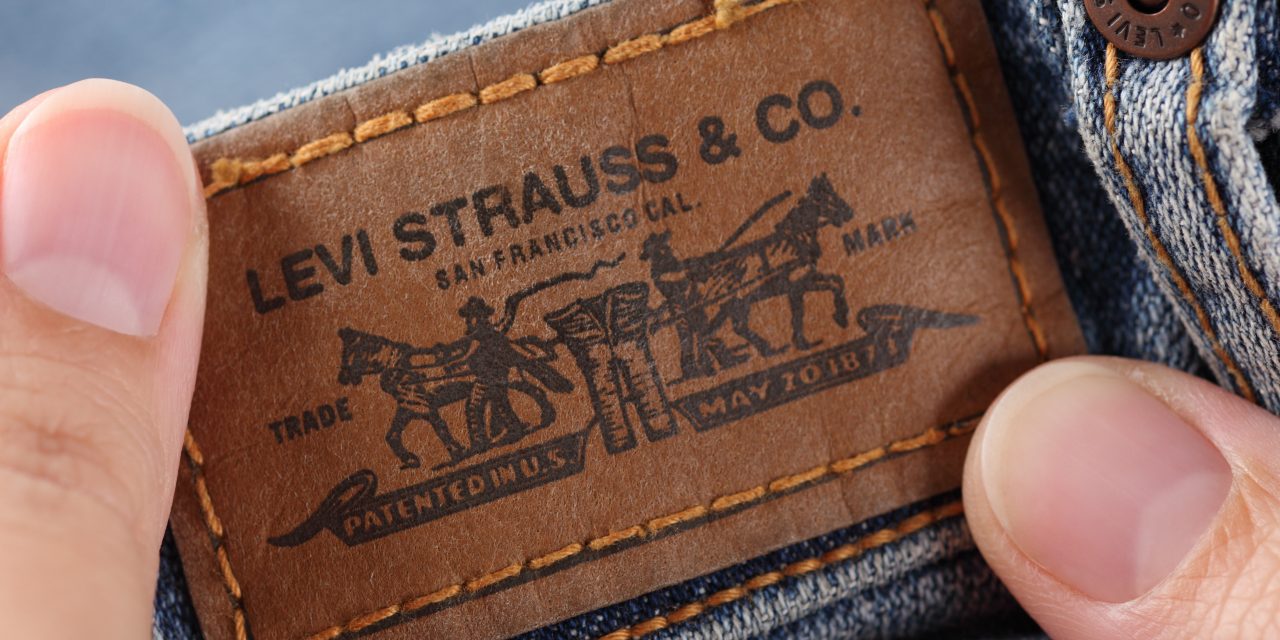 From the highest levels of corporate America to virtually every level of the labor force, immigration creates new jobs in the U.S. economy. The businesses founded by immigrant entrepreneurs directly employ all types of workers. Immigrant workers also support the jobs of other workers through the wages they spend and the work they perform. This is especially true in the case of high-skilled immigrants who earn relatively high incomes and often devise innovative technologies. This dynamic helps bolster the economy so that everyone—immigrant and native-born—mutually benefits.

Starting with the corporate perspective, a study from New American Economy reveals that nearly 45 percent of all Fortune 500 companies in the nation had at least one founder who was an immigrant or the child of an immigrant. 101 companies on the coveted list were founded by immigrants and an additional 122 were founded by the children of immigrants.

In Fiscal Year 2018, these “New American” Fortune 500 companies brought in a combined $6.1 trillion in revenue—greater than the GDP of Japan. In total, these 223 “New American” companies:

However, the economic role of immigration is not limited to the nation’s top companies.

All told, nearly 3.2 million immigrants in the United States run their own businesses, encompassing neighborhood stores, restaurants, professional services companies, and many other types of enterprises. These businesses often become important staples for all residents in their respective communities.

As the New American Economy points out, immigration fuels not just the entrepreneurial class in this country, but the high-skilled workforce. In 2017, more than 60 percent of adult immigrants admitted to the United States had a bachelor’s degree or more education. That compares to just 15.7 percent in 1980.

This suggests that, from engineers to medical doctors, new immigrants are allowing the high-skilled labor supply to keep pace with high-skilled labor demand. This is particularly true in the case of STEM fields (science, technology, engineering, and math), where—as of 2016— there were 13 online job openings for every single unemployed STEM worker.

Among today’s new immigrants, nearly 28,000 have computer science degrees, while almost 18,000 have degrees in a health-related or medical field. Another 45,000 have business degrees.

These numbers are remarkable considering that two-thirds of all legal immigrants to the United States come through family channels. This demonstrates that our predominantly family-based immigration system is already playing an enormous role in bringing highly skilled immigrants to this country.

This is particularly important in the case of doctors, nurses, and engineers—all of whom are in relatively short supply in the U.S. labor force.

From the board room to the examining room, immigration powers the U.S. economy at many different levels.