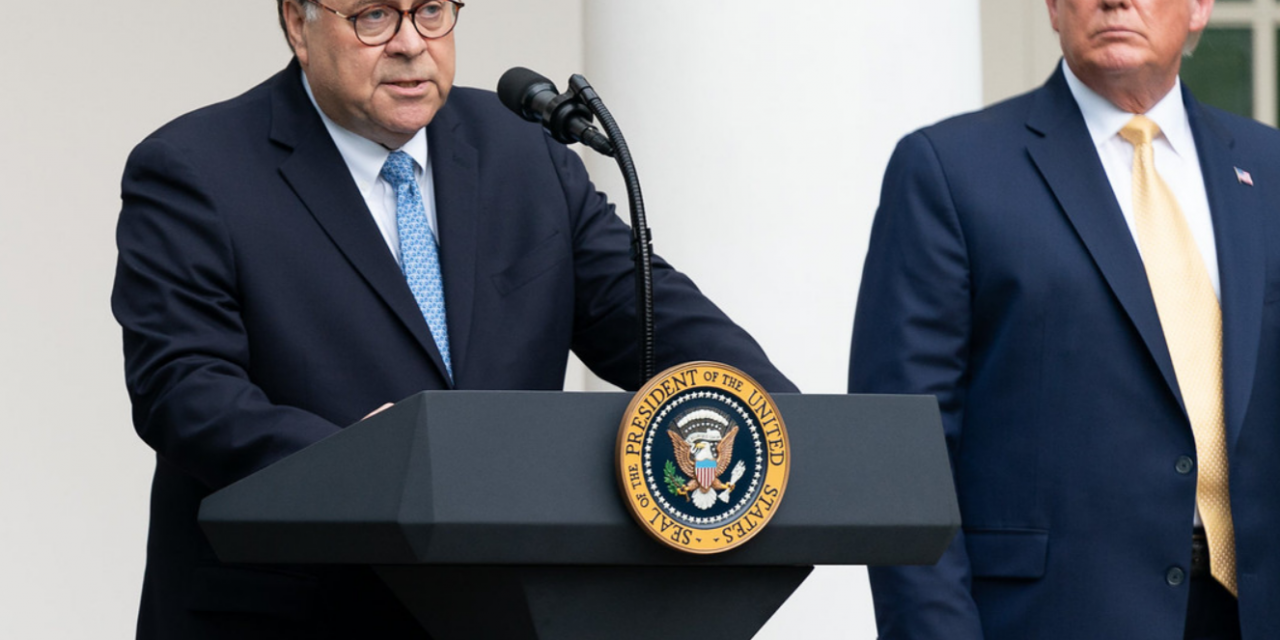 Attorney General William Barr issued a decision that significantly restricts the ability of many current asylum seekers to win their cases on Monday. In Matter of L-E-A-, Barr issued a new immigration court decision that says people should generally not be granted asylum if they face persecution because of who their family is.

Many individuals currently qualify for asylum because they have been targeted for persecution based on who is in their family. For example, cartels often kill a target’s relatives to send a message or governments may go after a political dissident’s family as a means of leverage.

Despite the courts granting such “family-based” asylum claims for years, in Matter of L-E-A-, Barr declared that membership in a family would generally not qualify as “membership in a particular social group” for the purposes of asylum law. This essentially means that families are not “social groups” under the law.

Under Barr’s decision, “family-based” asylum could largely be eliminated. Barr left in place only a few exceptions. This includes individuals who come from families of “greater societal import” and people from clan-based societies where family groups are significantly larger than in most Western societies.

Although Barr did not give an exact definition for families that are of “greater societal important,” it suggests that he believes only some families matter enough to qualify for asylum. For example, the child of a rich and powerful family might qualify for asylum while the child of a poor family might not, even if the motive of the persecutor—and potential for harm or death—is the same.

Barr’s decision comes slightly more than a year after former Attorney General Jeff Sessions issued a similarly sweeping decision restricting asylum for victims of domestic violence. That decision was decried by former immigration judges as “an affront to the rule of law.” Not surprisingly, asylum grant rates this year have fallen.

Monday’s decision may also cause the asylum grant rate to go down. Absurdly, the Trump administration is making it harder to win asylum, yet using the very fact that fewer people are winning asylum to argue that Congress should further restrict asylum. Through these artificially created barriers to asylum, the Trump administration is building its own evidence that the asylum process should be reformed—even though individuals’ reasons for fleeing their home countries is unchanged.

Before Barr issued his decision, an individual in Honduras who was targeted for death because a family member chose to speak out against the gangs would have been able to argue that he was eligible for asylum. After Barr’s decision, such cases will be far harder to win.

Barr’s decision also flies in the face of years of legal precedent. In a 2015 case, the Fourth Circuit Court of Appeals held that “the family provides a prototypical example of a particular social group.” Indeed, every single federal court to consider whether families qualified for asylum that way agreed that they did. The Ninth Circuit has also declared that “the family remains the quintessential particular social group.”

Despite this long legacy of historical precedent, Barr declared that his interpretation of the law was binding and that each federal circuit court had come to the wrong conclusion. This declaration of authority will likely be tested as cases affected by his new decision go through the appeals process.

Many individuals won’t be able to wait for appeals, however. Barr’s decision goes into effect immediately in immigration courts across the country and will be applied at border asylum screenings as well. Regardless of whether a court eventually finds that the decision is wrong, asylum seekers today face an even higher bar to winning their cases than ever before.

As more asylum seekers arrive at the border in 2019 than any previous year, we should be working on ensuring that our system provides full protections to anyone fleeing harm—not working to undermine the basic humanitarian protections that we have offered for decades. Barr’s decision takes us in the wrong direction.