US Citizens Caught in Immigration Dragnet As Enforcement Gets More Aggressive 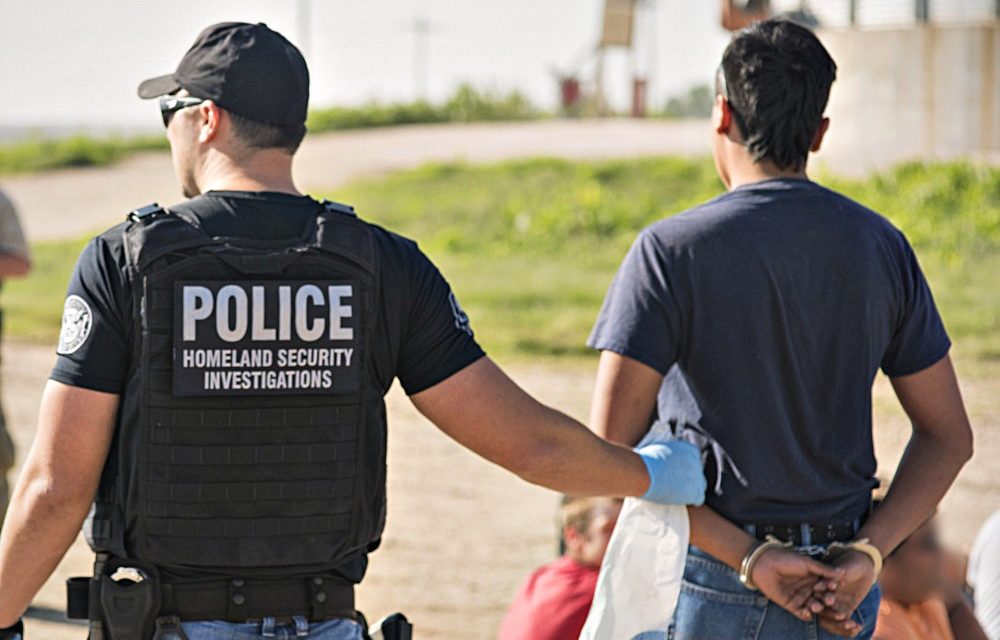 There is a disturbing trend in aggressive immigration enforcement that is appearing more and more recently: the detention of U.S. citizens. There are clear indications that U.S. immigration agents are locking up people they assume must be non-citizens, but who are in fact U.S. citizens.

These abuses transcend any presidential administration. But there are indications that the Trump administration has been particularly aggressive in detaining and then challenging U.S.-born individuals about their citizenship status. According to a report released in July that analyzes ICE enforcement data obtained under the Freedom of Information Act (FOIA), there has been a striking increase in the number of U.S. citizens “encountered” by ICE during the Trump years.

Incidents such as this are not limited to the Trump administration. For instance, a U.S. citizen in New York was detained by ICE for two years beginning in 2016. He was being held in jail for a drug offense and, on the day of his release, was incorrectly informed that he was not a U.S. citizen and therefore subject to deportation. It is mind-boggling that it took officials two years to figure out he was a citizen.

There are many reasons to be critical of over-zealous immigration enforcement in the United States—such as the fact that enforcement is focused on non-violent individuals with no criminal records or relatively minor records. However, locking up U.S. citizens takes over-zealousness to a whole new level.