Syria Is Not Redesignated for TPS, Despite Ongoing Armed Conflict 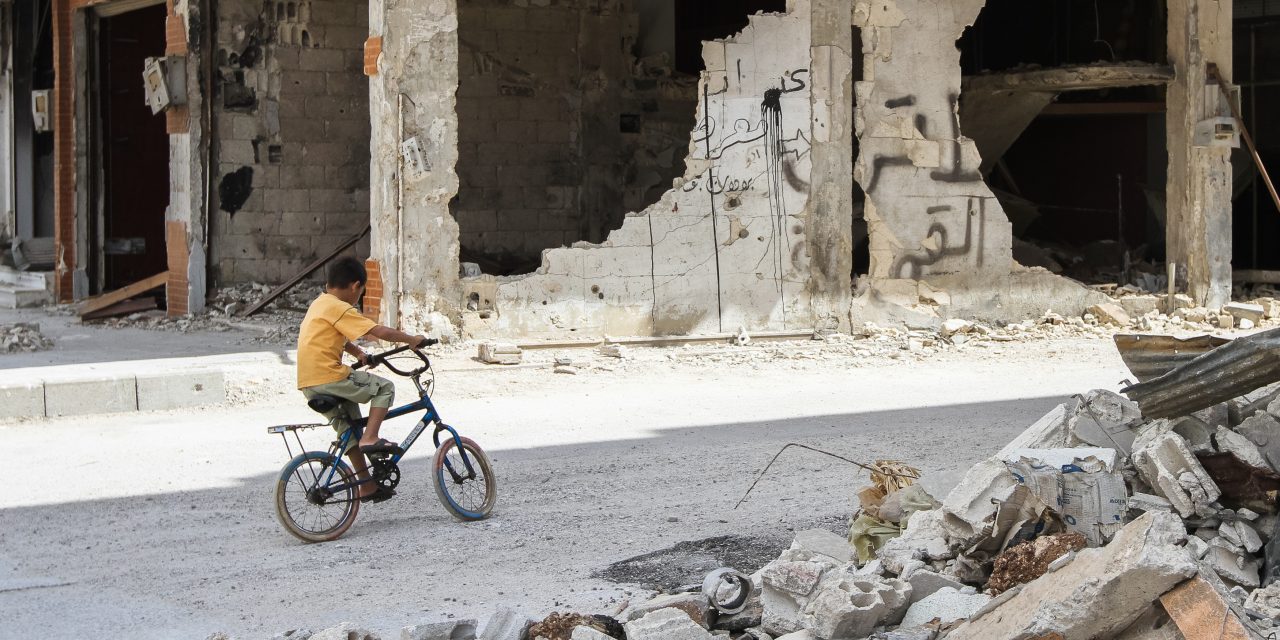 After months of uncertainty, the Department of Homeland Security (DHS) announced on Thursday that it will extend—but not redesignate—Temporary Protected Status (TPS) for Syria. This life-saving humanitarian program protects foreign nationals from being deported back to a country that is facing ongoing armed conflict, environmental disaster, or other temporarily dangerous conditions.

DHS had the choice to extend the program and redesignate Syria for TPS—the agency has done so nearly every time the country has come up for a decision since its initial designation in 2012. But by only offering an extension, the Trump administration is shutting out thousands of Syrian nationals who are now at risk of deportation back to a war-torn country.

The crisis in Syria was then compounded by the rise of the Islamic State of Syria and the Levant (ISIL). The terrorist group went on to capture large swaths of Syria, and with the assistance of the Assad government, waged chemical weapon attacks, air strikes, and torture against the Syrian people. This resulted in widespread destruction, displacement, and food and water insecurity within the country. By 2018, at least 511,000 people had been killed and nearly 7 million were displaced.

In a travel advisory released April 2019, the U.S. government warns: “No part of Syria is safe from violence. Kidnappings, the use of chemical warfare, shelling, and aerial bombardment pose significant risk of death or serious injury.”

Yet, the Trump administration’s decision to not redesignate TPS puts at least 7,000 more Syrian nationals right back into this conflict zone. President Trump’s repeated, unsuccessful attempts to end the entire program show blatant disregard for human life. Sending Syrian nationals back to their country amounts to a death sentence.